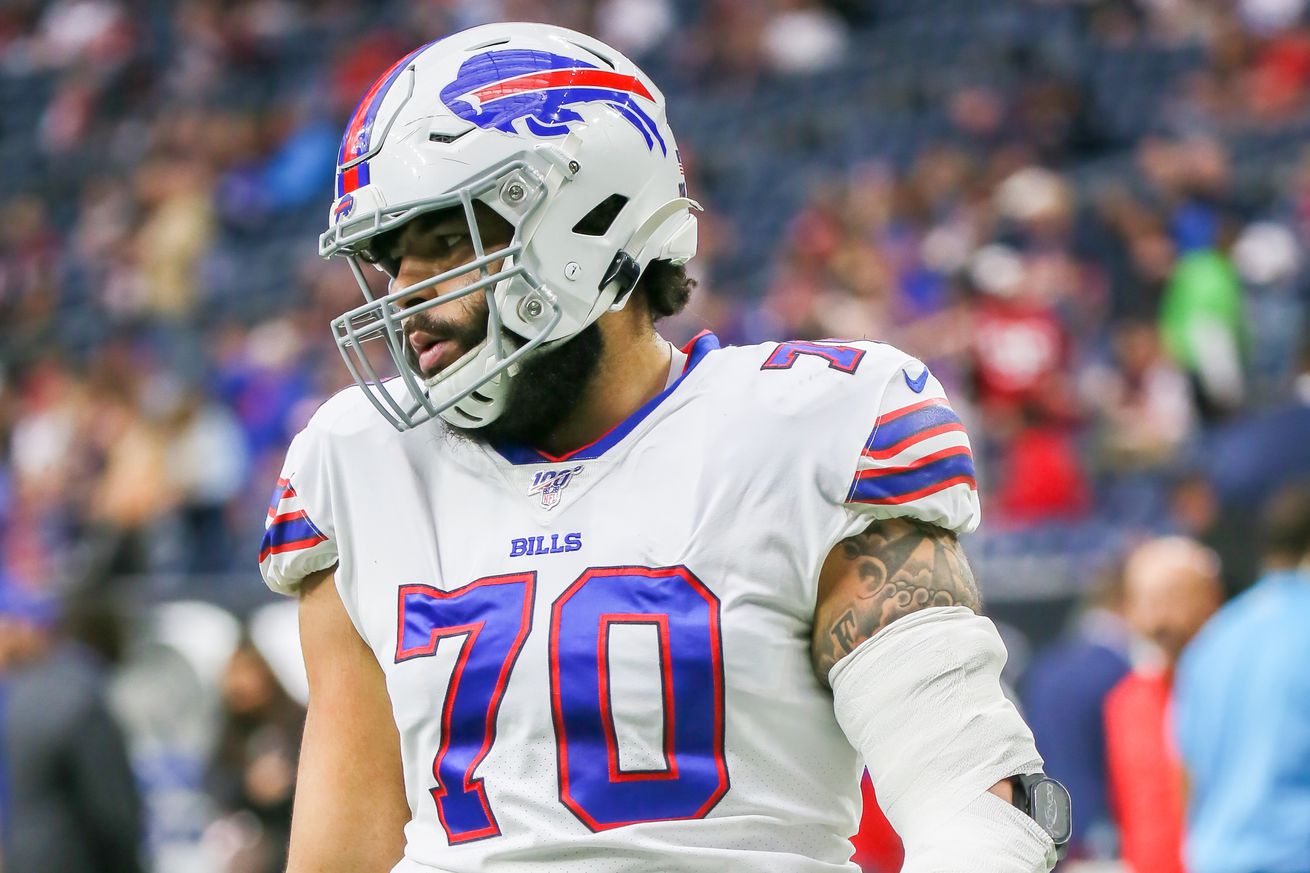 We have the answer on the o-line, at least for now.

The Buffalo Bills listed a bunch of folks as co-starts on the right side of the offensive line, but we have the answer for who is their top offensive line. Cody Ford starts at right guard and Daryl Williams is the right tackle.

Ford started 15 of the 16 games at right tackle in 2019, but split time with Nsekhe. Ford ultimately played 69% of the snaps with Nsekhe injured and sidelined for a chunk of the last half of the season. When they were splitting reps, Nsekhe was regularly in the 40-50% of snaps range.

Williams is a former second-team All-Pro at the right tackle position and was signed to a one-year deal this offseason.

Buffalo’s right guard from last year is Jon Feliciano who starts the year on injured reserve. He’ll be back in a month or longer.