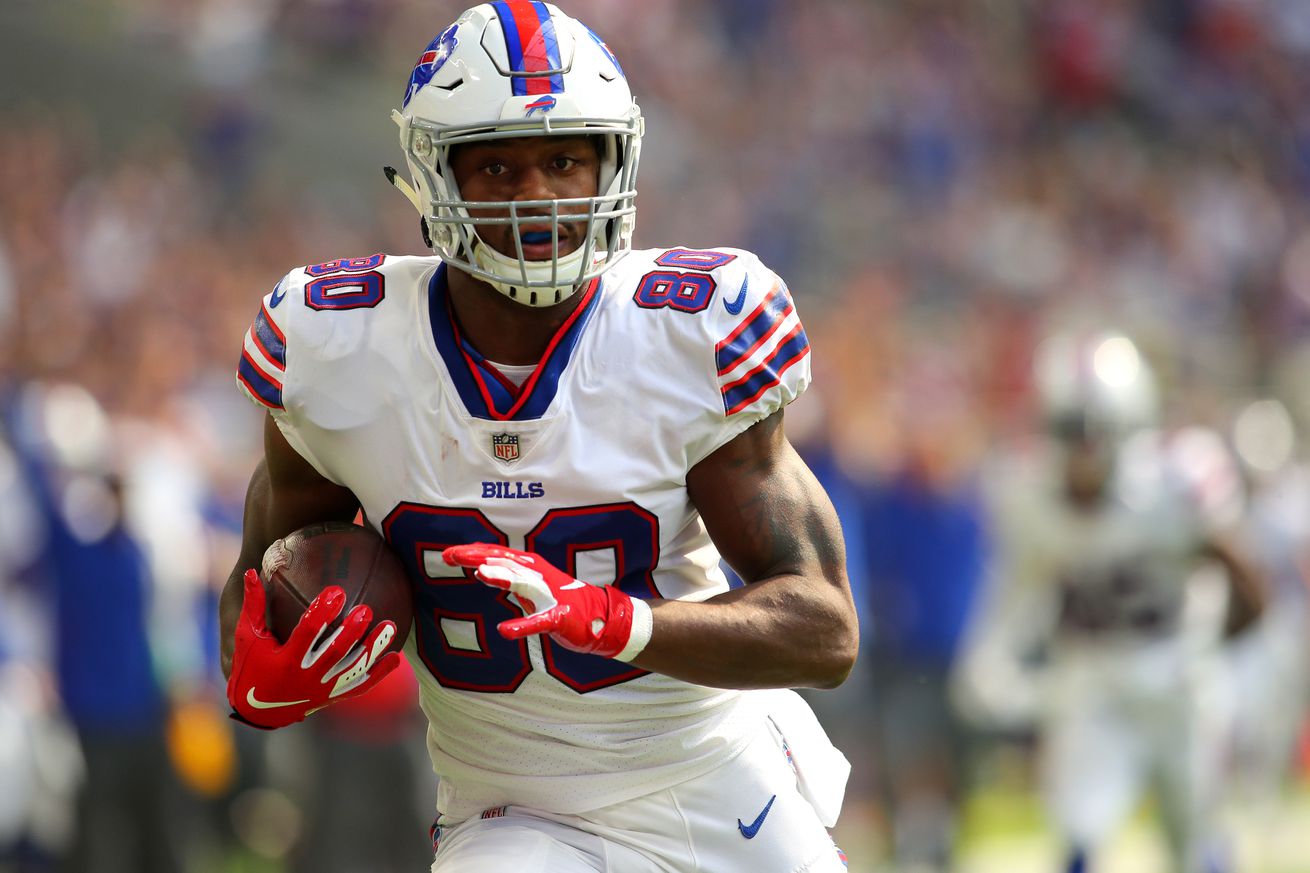 On Tuesday, the Buffalo Bills announced that tight end Jason Croom had been released from the practice squad. Even after the injury to Dawson Knox in Week 2, the Buffalo Bills have still decided to release their 2018 reception leader at the position. Croom was with the team since 2017 and spent the entire 2019 season on the injured reserve list.

The Bills also announced that the team has re-signed running back Antonio Williams and tight end Nate Becker to the practice squad. Both had prior stints with the team—Williams being signed and re-signed multiple times throughout the summer. Nate Becker spent last season with the team and was released on September 8.