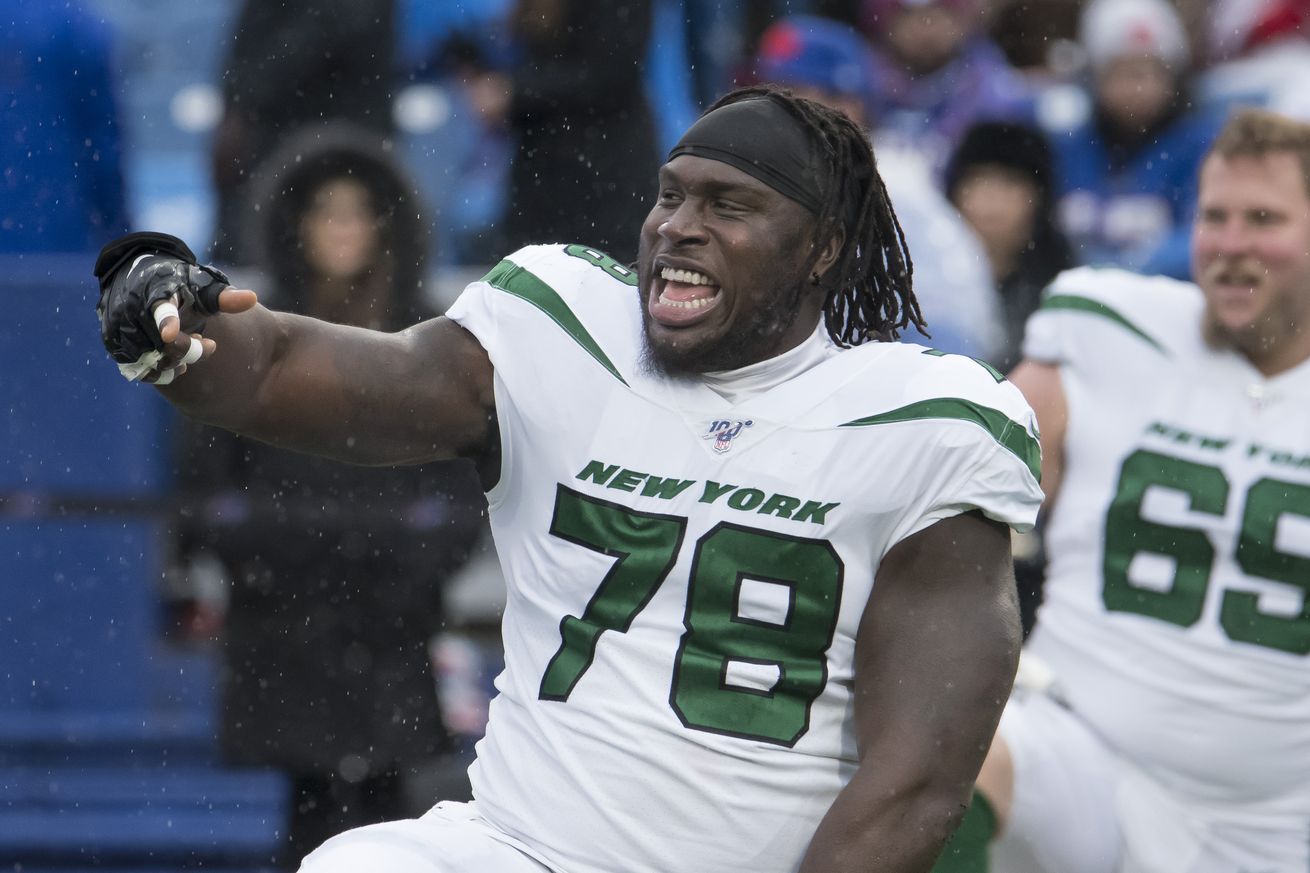 Ahead of week three’s game against the Los Angeles Rams, the Buffalo Bills have protected four players on their practice squad. Three are the same as last week, but recently-signed offensive lineman Jonotthan Harrison takes the place of linebacker Andre Smith, who was called into action for last week’s game.

Joining Harrison are offensive lineman Jordan Devey, who was protected in week two, and cornerback Dane Jackson and defensive tackle Justin Zimmer, who have been protected all season long.

Each protected player may not be signed by another team’s active roster for a full week, which is a good indicator of the players or positions that are important to the Bills. In turn, it’s not surprising to see those players called up on gameday. As mentioned, Andre Smith ended up playing for the Bills in the same week they protected him. Justin Zimmer made an appearance in week one, and Cam Lewis (protected for the season opener) was recently signed to the team’s active roster.