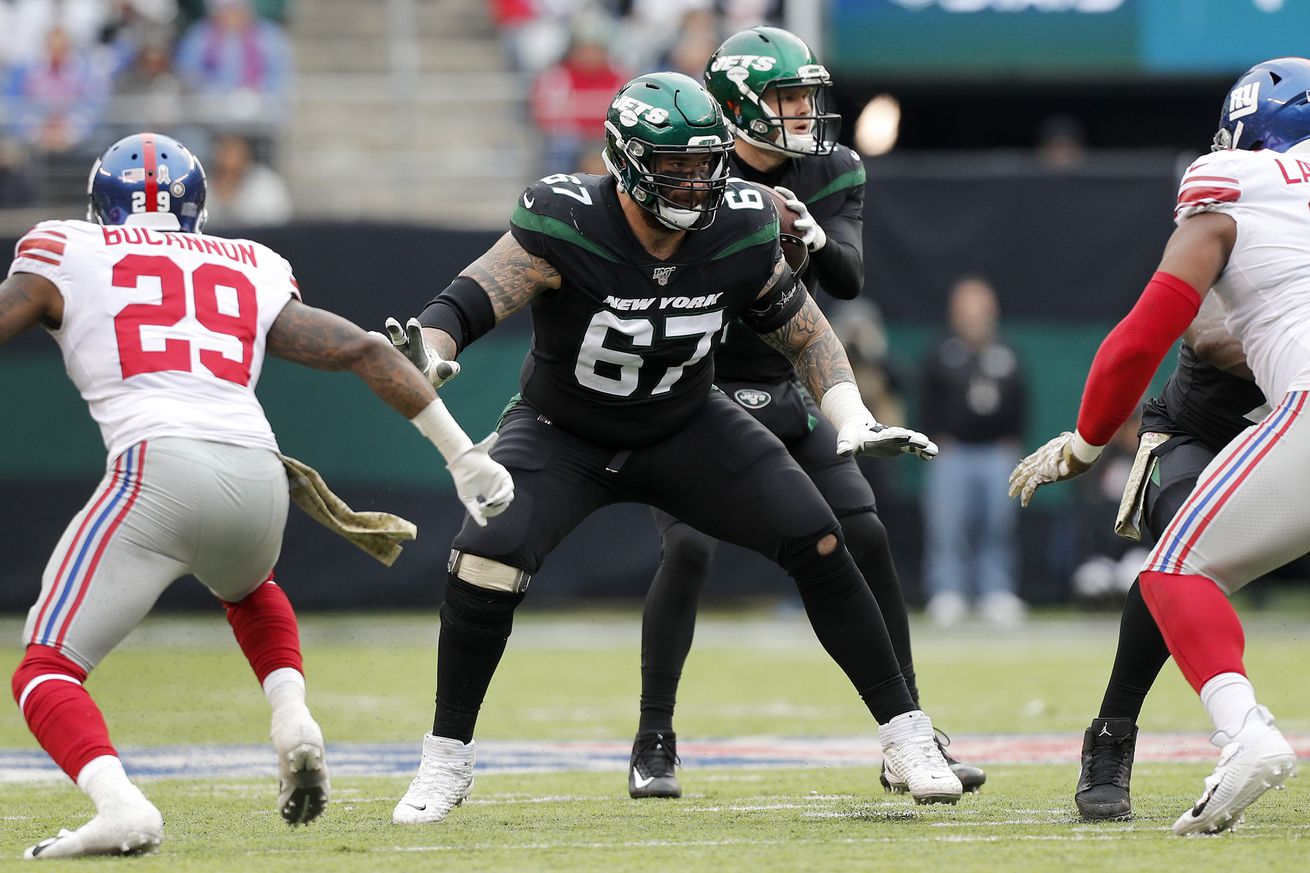 With cut-down day approaching, who’s in and who’s out?

We’re counting down the days until the Buffalo Bills and general manager Brandon Beane have to trim down the roster to 53 players, and in today’s edition of the Bills daily links, we continue with the 53-man roster predictions.

We examine whether cut candidates like guard Brian Winters, wide receivers Isaiah McKenzie and Isaiah Hodgins, wide receiver/returner Andre Roberts, defensive ends Mike Love and Darryl Johnson, linebacker Vosean Joseph, and cornerback Dane Jackson will make the roster or be on the outside looking in.

We also hear from quarterback Josh Allen on why he feels in “more control” heading into the 2020 season, discover how Allen and wide receiver Stefon Diggs are developing their chemistry in the passing game, analyze how cornerback Levi Wallace has advanced from an undrafted rookie free agent to a key member of the secondary, learn how Siran Neal’s versatility is an added bonus in the secondary, and much more!

Buffalo Bills 53-man roster projection: Is Brian Winters odd man out on OL? – newyorkupstate.com
Winters was expected to fill in for Jon Feliciano at right guard, but he has struggled since joining the Bills.

Scouting report: Thoughts on all 80 Bills players before cutdown day – The Athletic
The Bills have some tough decisions to make by Saturday, so where does every player on the roster currently stand? (Subscription required).

Josh Allen in “more control” this season – Democrat & Chronicle
Josh Allen feels like his knowledge of the system and his own throwing mechanics, plus upgraded talent, could mean big things for the Bills’ offense.

Picking the NFL’s 40 most compelling people and storylines in 2020 – ESPN.com
Old faces in new places. Rookies who will play early. Players on the brink of a breakout. Get ready for an unprecedented football season.

Bills Today | Allen-Diggs chemistry coming together – BuffaloBills.com
Here are three things to know about the Bills for Friday, Sept. 4.

Diggs, White brightening stardom through one-on-ones – WGR 550
Perhaps the two best players on the Bills’ roster have only made each other more ready for match-ups against star wide receivers and cornerbacks heading into the 2020 season.

Siran Neal aiming to parlay versatility into more playing time for Bills | Buffalo Bills News | NFL | buffalonews.com
The athleticism has been there for Siran Neal since the day he arrived in Buffalo in 2018. The polish is what he’s been working on since making the jump to the NFL.

Bills re-sign running back Antonio Williams | Buffalo Bills News | NFL | buffalonews.com
Williams signed with the Bills after the draft and remained with the team throughout the virtual offseason.

Josh Allen: “I Love Every Guy on this Team” – BuffaloBills.com
Quarterback Josh Allen discusses his relationship and chemistry with Stefon Diggs, improving his game without an in-person offseason, the competition level at training camp, and more.

Jim Kelly to receive V Foundation award at Dick Vitale Gala | Buffalo Bills News | NFL | buffalonews.com
Kelly will be honored along with Pat Williams, the co-founder of the Orlando Magic and a member of the Basketball Hall of Fame.

How the Bills honorary captain made a huge impact on Dion Dawkins – BuffaloBills.com
Thirteen-year-old Julian Sikorski gave a shout out to the Bills left tackle during his address to the team.

Bills vs. Patriots | How to watch this legendary 2011 Bills game – BuffaloBills.com
The latest Legendary Bills game will feature Buffalo’s epic come-from-behind victory over the New England Patriots in Week 3 of the 2011 season.

Buffalo Bills have a sudden cornerback problem with injuries taking their toll – Buffalo Rumblings
Their top cornerbacks are dropping out.

The Bruce Exclusive: Taking the L on bad takes – Buffalo Rumblings
We all get it wrong sometimes.