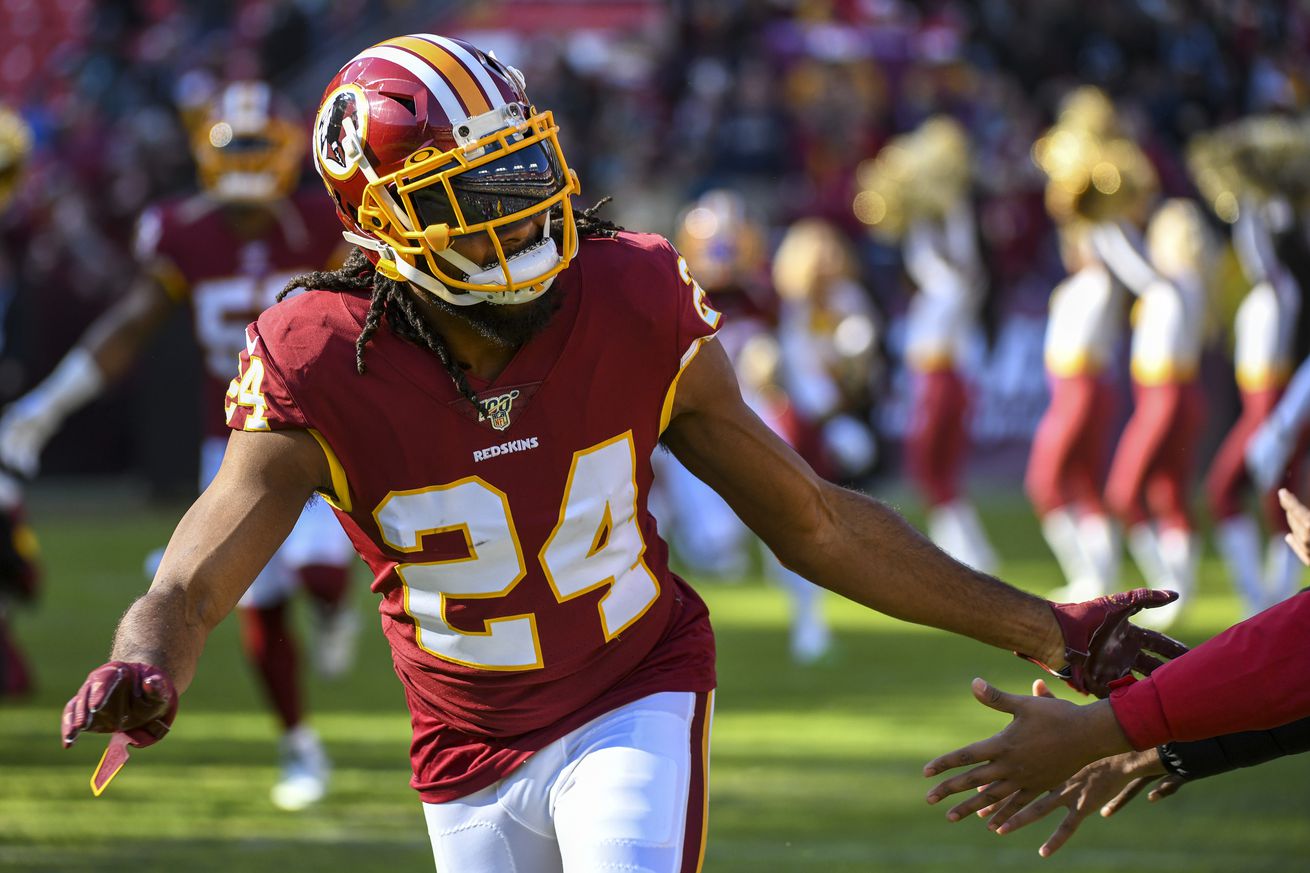 Plus, how is Zack Moss adjusting to life in the NFL?

In today’s edition of the Buffalo Bills daily links, we break down the latest news from training camp. We get an update on the hamstring injury suffered by cornerback Josh Norman, learn how defensive end A.J. Epenesa is lining up everywhere along the defensive line, and hear how rookie running back Zack Moss is adjusting to life in the NFL.

After being an underdog for most of the last 25 years, we address whether the Bills are ready to handle the expectations that come with being a favorite in the AFC, explore Buffalo’s potential interest in trading for pass rusher Ziggy Ansah, see where the Bills rank among the 32 NFL teams in terms of continuity, explore the ceiling and floor for quarterback Josh Allen, and much more.

Bills’ Zack Moss: Rookies aren’t only ones in NFL impacted by pandemic | Buffalo Bills News | NFL | buffalonews.com
“Honestly, I think it impacts not just rookies, but everybody on the team. From the players to the coaching staff to just everybody around just trying to coordinate and figure out how to do this thing…”

Zack Moss hopes to find his way in the NFL – Democrat & Chronicle
Bills rookie running back Zack Moss is learning the NFL ropes.

From underdog to alpha dog: Are the favored Bills ready to flip their mentality? – The Athletic
After thriving on doubts for 25 years, Buffalo is the team to beat in the AFC East. With that comes new expectations and convictions. (Subscription required).

Buffalo Bills have Ziggy Ansah on their radar (report) – newyorkupstate.com
Buffalo looked at Ansah last season before he joined the Seattle Seahawks.

Sean McDermott: “There’s Good Competition” – BuffaloBills.com
Bills head coach Sean McDermott discusses his message to Washington head coach Ron Rivera, the wide receiver competition, an injury update and news on how the team plans to spread out the reps to the backup quarterbacks.

Quinton Jefferson: “The Sky is the Limit” – BuffaloBills.com
Defensive end Quinton Jefferson discusses the depth on the defensive line, position flexibility, and the young talent on the team.

Bills to temporarily use ‘Bills Stadium’ for name of stadium | WGR 550 SportsRadio
The Buffalo Bills have announced that the stadium in Orchard Park will be temporarily named “Bills Stadium” as the team continues the transition from New Era Field to a new naming rights partner.

Observations from Day 4 of Bills camp: QB play and a few sleepers – The Athletic
Allen is 32-for-55 passing in team drills so far this week, while Zack Moss continues to make a name for himself. (Subscription required).

Buffalo Bills rank near top of the NFL in continuity from 2019 to 2020 – Buffalo Rumblings
A challenging offseason may be less so for the Bills than other teams.

Will the Buffalo Bills face tougher defenses in 2020? – Buffalo Rumblings
Well…will they?

Buffalo Bills’ Reggie Gilliam, Patrick DiMarco in the midst of a “great battle” for fullback spot – Buffalo Rumblings
This positional battle is worth watching as training camp progresses.

Buffalo Bills to play at Bills Stadium this season – Buffalo Rumblings
The stadium formerly known as New Era Field will be renamed at a later date.

NFL considering pumping in fan noise this fall, per report – Buffalo Rumblings
Adam Schefter says that virtual crowd noise might be allowed under a new rule.