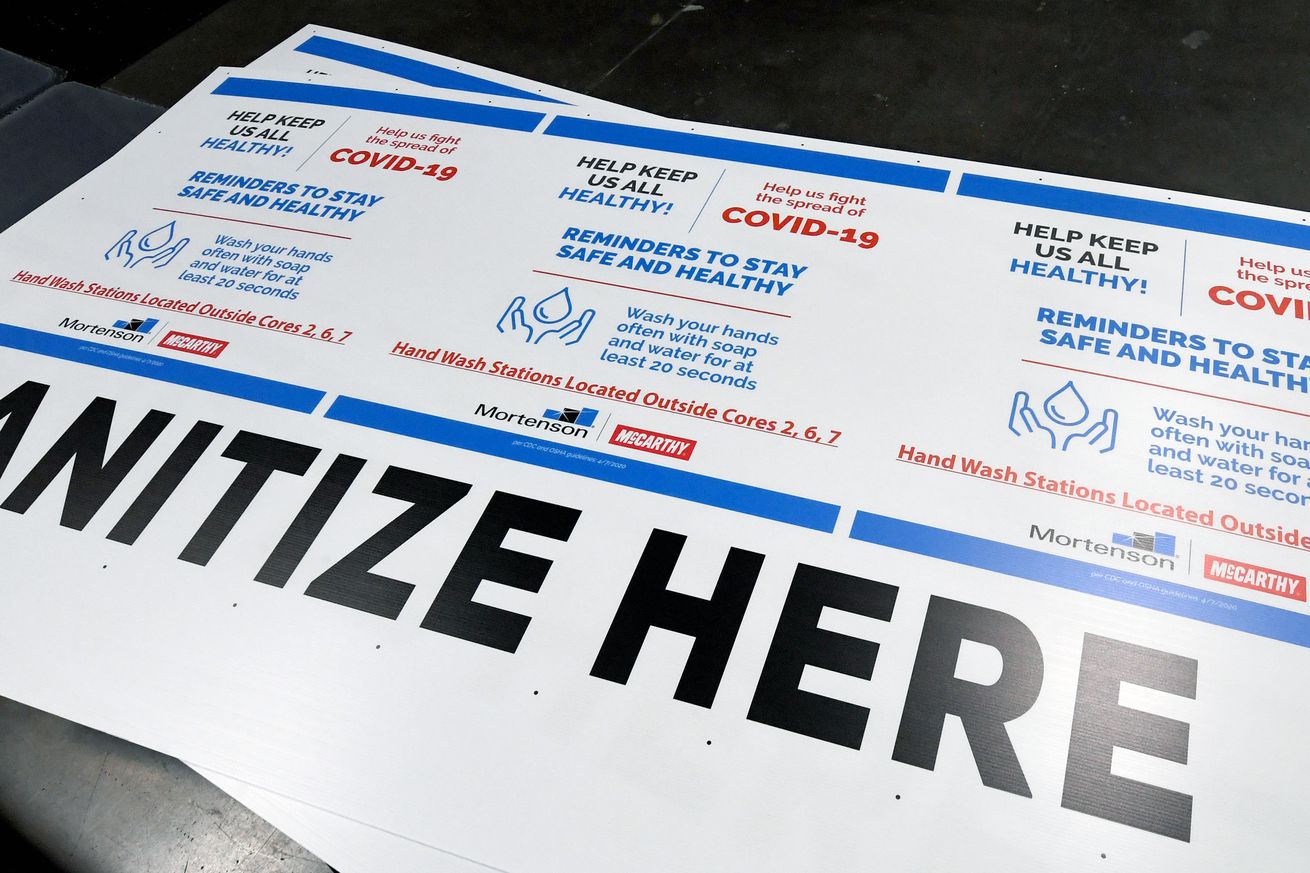 In today’s edition of the Buffalo Bills daily links, as the Bills prepare to take the field Tuesday for the start of training camp, we break down the deal approve by the league’s owners and the NFL Players Association, including the safety protocols established for playing during the coronavirus pandemic.

We also take a look at what the Bills’ training camp schedule could look like in Orchard Park, identify why defensive end Trent Murphy, defensive tackle Ed Oliver, wide receivers Duke Williams and Robert Foster, tight end Tyler Kroft and cornerback Josh Norman are among the Bills with the most to prove at training camp, offer up an early projection at the team’s 53-man roster and the intriguing position battles bound to occur at wide receiver and the offensive and defensive lines, select which underdogs will emerge as the darlings of training camp, and much more!

NFL brokers economic deal to allow training camp to start Tuesday | Sports | buffalonews.com
The deal approved Friday by the owners and the players’ union finalized safety protocols and hammered out economic terms to account for the loss of revenue during the coronavirus pandemic.

Report: NFL owners could shut down training camps if no economic deal | Sports | buffalonews.com
Negotiations are continuing between the sides, though it was not immediately clear if progress is being made.

Training camp preview: 5 Bills players with the most to prove – The Athletic
With no preseason games and rosters expected to drop to 80 players for camp, the Bills won’t have much time to evaluate. (Subscription required).

Buffalo Bills pre-training camp 53-man roster projection: WR, OL, DL among most intriguing competitions – newyorkupstate.com
The Bills will have some difficult decisions to make before the start of the 2020 season.

Camp Countdown 2020 | What are the deepest positions on the roster? – BuffaloBills.com
With five days until the start of training camp, Chris Brown offers his opinion on these four position groups.

Buffalo Bills training camp 2020 preview: Does Trent Murphy make final roster? – newyorkupstate.com
In this preview, Syracuse.com takes a look at the defensive line for the Bills heading into camp.

Bills training camp questions: Who will be the darling of the summer? | Sports | buffalonews.com
Every summer, it seems there is a relatively unknown player who captures the attention of Bills fans. It will be more difficult to do so in 2020.

Buffalo Bills flash briefing (7/24/20): If fans are allowed Bills planning for some to attend – newyorkupstate.com
Also in this week’s flash briefing: Ed Oliver vindicated after arrest and Bills who could be odd men out if rosters are cut down before training camp.

Camp Countdown 2020 | Which rookie will make the most immediate impact? – BuffaloBills.com
With four days to go to the start of training camp, the Camp Countdown series looks at the rookies who have the best chance to make an impact in 2020.

Bills’ undrafted rookies face bind, but practice squad spots loom | buffalonews.com
Everyone agrees it’s going to be a rough year to be an undrafted rookie free agent in the NFL.

Which tight end will emerge as No. 1 option? – Democrat & Chronicle
Dawson Knox produced some memorable moments during his rookie season, but drops were a problem. Tyler Kroft is talented but injury prone. Who will seize the starter’s role?

New Era signs start to come down at football stadium in Orchard Park | Local News | buffalonews.com
The Buffalo-based headwear and apparel company announced July 15 that it had asked the Bills to be released from its naming rights agreement.

2019 Top Play: Josh Allen Finds John Brown on Deep TD Toss – BuffaloBills.com
We take a closer look at this touchdown pass from Josh Allen to John Brown against the New England Patriots. Brown splits the secondary on a perfect route as Allen launches the deep ball for the score.

91 Buffalo Bills scouting reports in 91 days: Running back Zack Moss – Buffalo Rumblings
The Bills drafted Moss to be the thunder to Devin Singletary’s lightning. Can the rookie deliver the goods?

Poll: Who will lead the Buffalo Bills in receptions in 2020? – Buffalo Rumblings
Diggs will challenge Brown and Beasley for the top spot in 2020.

91 Buffalo Bills scouting reports in 91 days: Cornerback E.J. Gaines – Buffalo Rumblings
The oft-injured corner is a solid performer when healthy. Can he make the roster?