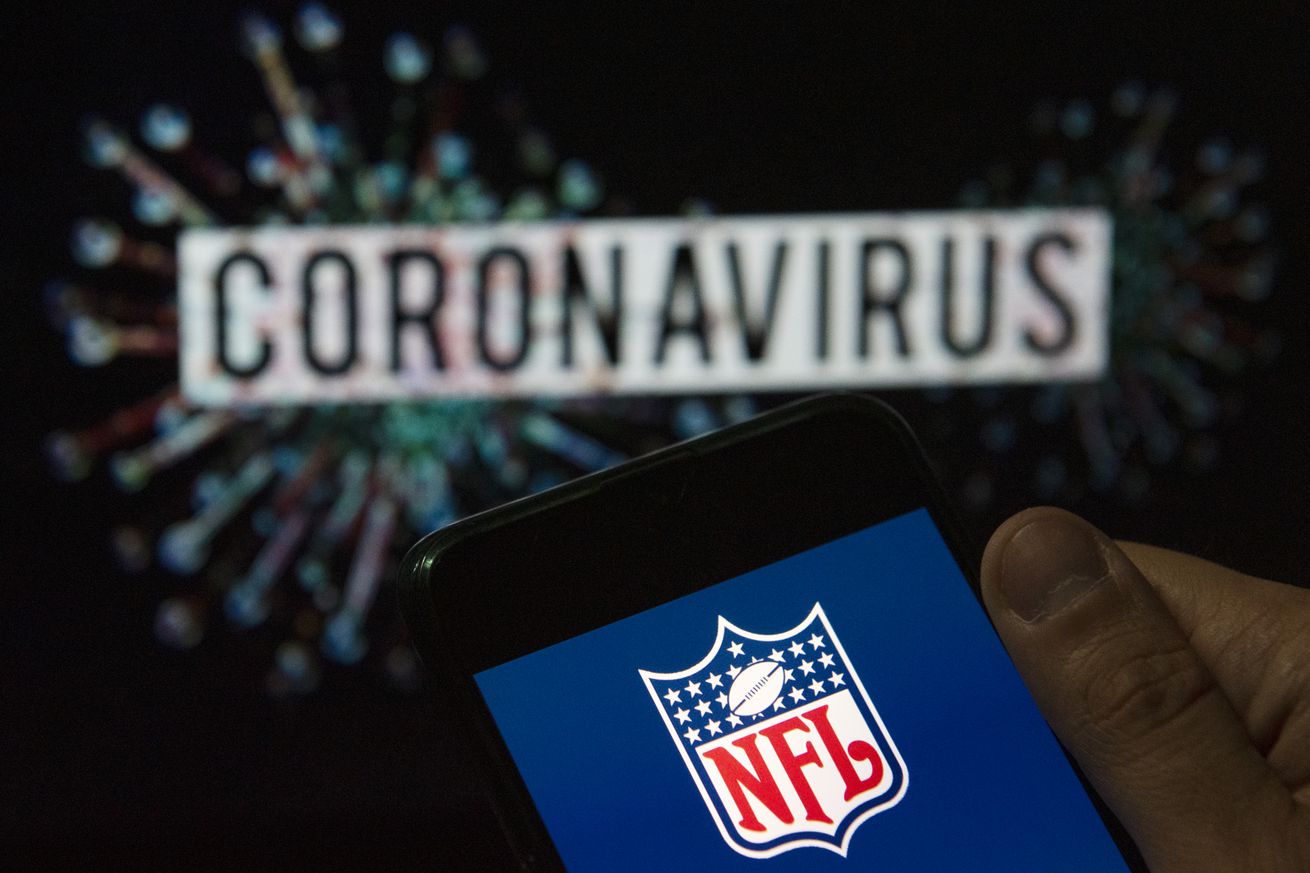 Just in time for the Bills and the rest of the league’s rookies to report to training camp.

In today’s edition of the Buffalo Bills daily links, as we continue to grapple with the uncertainty of how (if?) football will be played during the coronavirus global pandemic, we break down the news about the NFL and the Players Association agreeing to a COVID-19 testing deal. What will this mean for the Bills, who are supposed to begin training camp on July 28?

We also explore which veterans are poised for a huge campaign in 2020, analyze defensive end Trent Murphy’s role on the talented defensive line, break down cornerback Josh Norman’s game to see if the free-agent signee can provide a lift in the secondary, see where the Bills rank among teams best set up for success over the next three seasons, address the Bills’ state of the wide receiver position, meet Buffalo’s team of the 2010s, and much more!

NFL reaches testing deal as Bills, league rookies prepare to report | Bills | buffalonews.com
The league and the NFL Players Association agreed to daily COVID-19 testing for all players, along with staff members who have access to players, for the first two weeks of training camp.

NFL and Players Agree on COVID-19 Testing: Report | WGR 550 SportsRadio
Training camps are set to open, and the NFL and Players Association finally have an agreement in place to conduct COVID-19 testing daily, according to the NFL Network’s Tom Pelissero.

Buffalo Bills, NFL players pushing hard for answers ahead of training camp amid coronavirus concerns – newyorkupstate.com
Players are advocating for no preseason games and daily testing for coronavirus.

Camp Countdown 2020 | Which veteran will have a career year? – BuffaloBills.com
With eight days to go to the start of training camp, the Camp Countdown series takes a look at which veterans are set up to have career seasons in 2020.

Bills Preview: Is Josh Norman a difference-maker? Democrat & Chronicle
The Bills took a one-year flier on Josh Norman, and if the cornerback plays to his previous level, the pass defense will be outstanding.

No NFL preseason is a necessary evil | WGR 550 SportsRadio
The NFL cancelling the preseason helps the safety of players, but hurts a large group’s ability to fight for roster spots.

Column: From old days to New Era, home of the Bills has a Rich legacy | News | buffalonews.com
Erik Brady takes a look back at the names of stadiums that the Buffalo Bills have called home since their birth, in 1960.

NFL Future Power Rankings – Projections for all 32 teams for next three years: ESPN.com
Which teams are set up the best from now through 2023 and where do the Buffalo Bills rank? ESPN used a weighted set of rankings to project the future.

2019 Top Play: Star Lotulelei’s Thanksgiving Interception – BuffaloBills.com
With the game tied late in the second quarter, this interception by Star Lotulelei halted any momentum the Dallas Cowboys had going for them and ignited the Bills’ defense for the rest of the game.

91 Buffalo Bills scouting reports in 91 days: Tackle Victor Salako – Buffalo Rumblings
The big man’s path to the NFL has involved quite a few twists and turns.