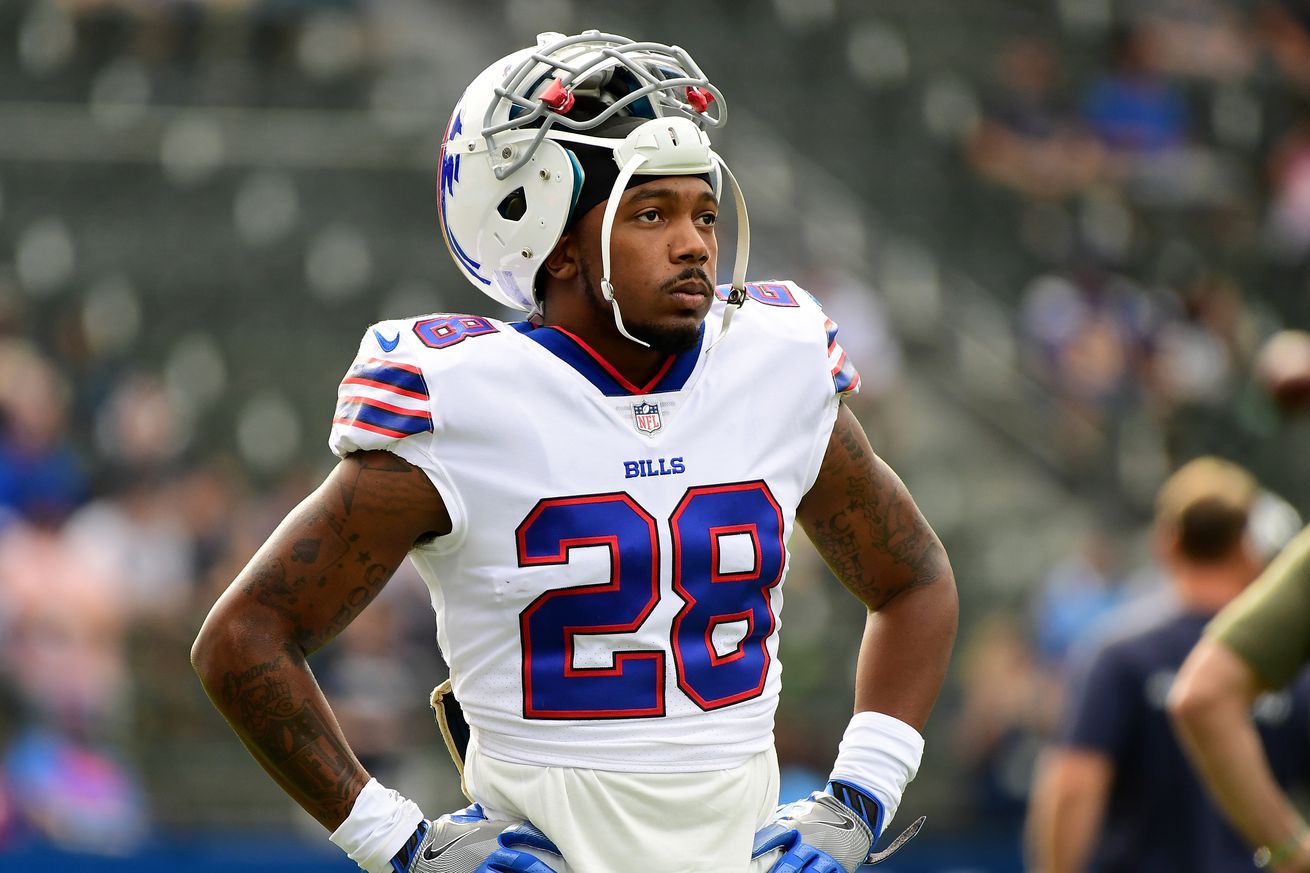 Plus, what’s the holdup with contract extensions for White, Milano and Dawkins?

In today’s edition of the Buffalo Bills daily links, we know the Bills have an All-Pro cornerback occupying one side of the field in Tre’Davious White. But who will start opposite White, and what kind of depth do the Bills have with their defensive backs?

We take a look at the state of the cornerbacks, and answer questions from Bills fans, ranging from what’s the holdup with potential contract extensions for left tackle Dion Dawkins, linebacker Matt Milano and White to whether the 2020 NFL season will start on time and with fans in the stands.

We also examine the Bills’ special teams unit to see why this area should take another step forward this year, go inside how the COVID-19 pandemic has affected the development of rookie defensive end A.J. Epenesa, explore what fans can expect from starting quarterback Josh Allen as he enters his third year as the team’s starting quarterback, and much more!

Bills’ defensive backs jockeying for position | Bills | buffalonews.com
We have a good idea who will make the squad, but where do they fall in the pecking order?

E.J. Gaines ready to put bad luck behind him in bid to win job | Bills | buffalonews.com
One thing the cornerback has going for him is versatility. He can play outside or in the slot.

Sullivan: Questions abound, but things could be worse for Bills | Buffalo Bills | niagara-gazette.com
One columnist’s take on the state of the Bills and their fans during the COVID-19 pandemic.

Identifying linebacker depth is one of Bills’ pressing camp priorities | Sports | buffalonews.com
This is sixth in a series previewing each position on the Buffalo Bills before the July 28 start of training camp.

Vosean Joseph one of the Bills’ few unknowns entering training camp | Sports | buffalonews.com
The second-year linebacker has yet to make his regular-season debut, having missed his rookie season because of a shoulder injury that landed him on injured reserve.

Camp Countdown 2020 | Who will be the Bills place kicker? – BuffaloBills.com
In the seventh article in their Camp Countdown series, Chris Brown takes a look at the kicker competition.

91 Buffalo Bills scouting reports in 91 days: Tight end Tyler Kroft – Buffalo Rumblings
Now in the final year of his contract, the veteran tight end will try to put together a full season for the first time since 2017.