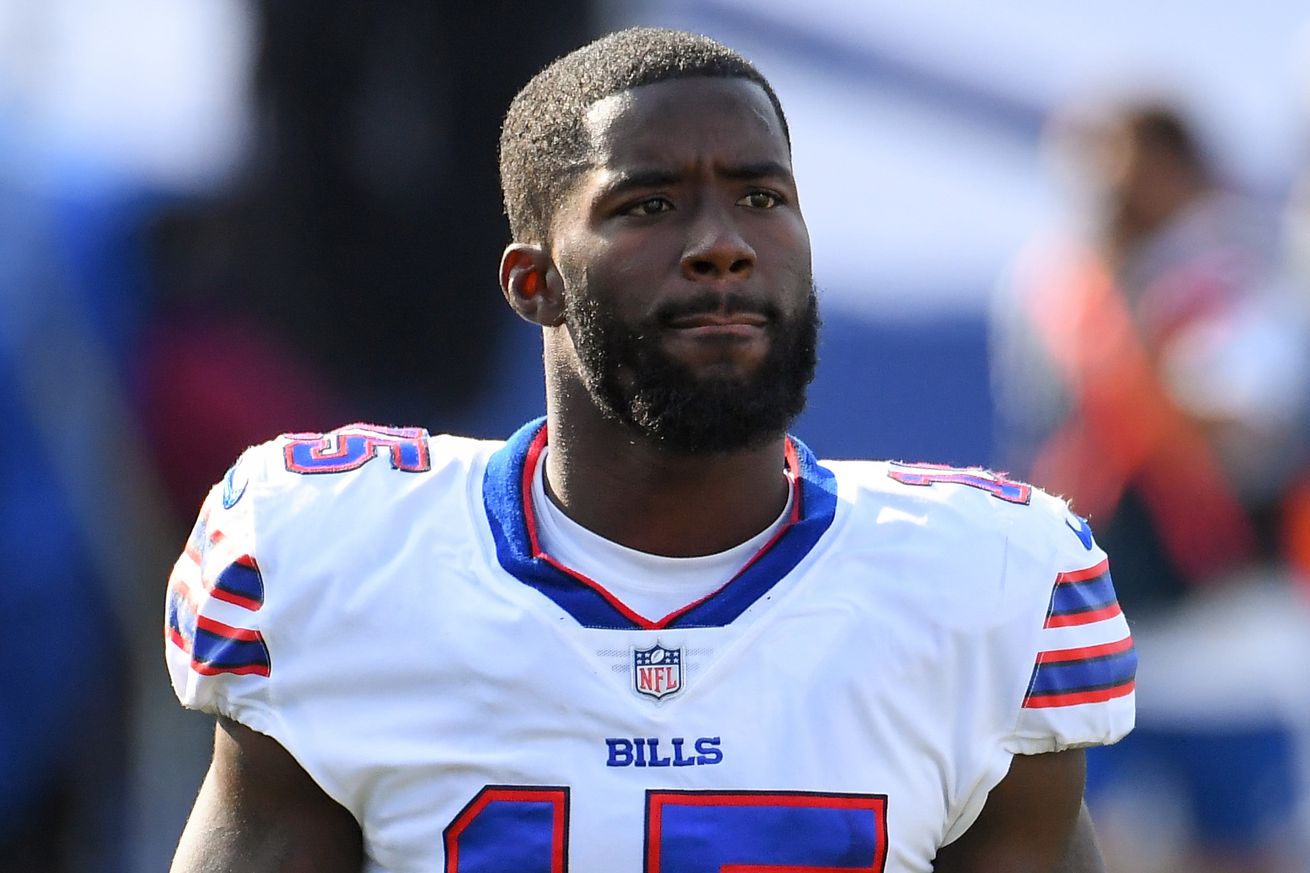 Lots of problems for the Bills.

The Buffalo Bills had seven starters listed on the injury report Wednesday as practice resumes in preparation for the Week 4 game against the Las Vegas Raiders. It’s a long list, so bear with us.

Limited in practice was linebacker Tremaine Edmunds, who was able to give it a go last Sunday with his shoulder injury suffered in Week 1. Defensive tackle Ed Oliver (knee) and Zack Moss (foot) were both limited. Moss missed Sunday’s game against the Los Angeles Rams.

There is some good news, as tight end Dawson Know returned from concussion protocol to be a full participant on Wednesday. He should be good to go Sunday.

QB Jake Fromm remains limited as he isolates from the other QBs.

Ty Nsekhe would step in for Dawkins and Gabe Davis would be the replacement for Brown if the pair of starters can’t go Sunday. Micah Hyde would be replaced by Dean Marlowe and the defensive line rotation would absorb the loss of Jefferson. Deon Lacey has been called up from the practice squad each of the past two weeks to replace Phillips, but would need to be signed to the active roster this week as that loophole can only be used twice.