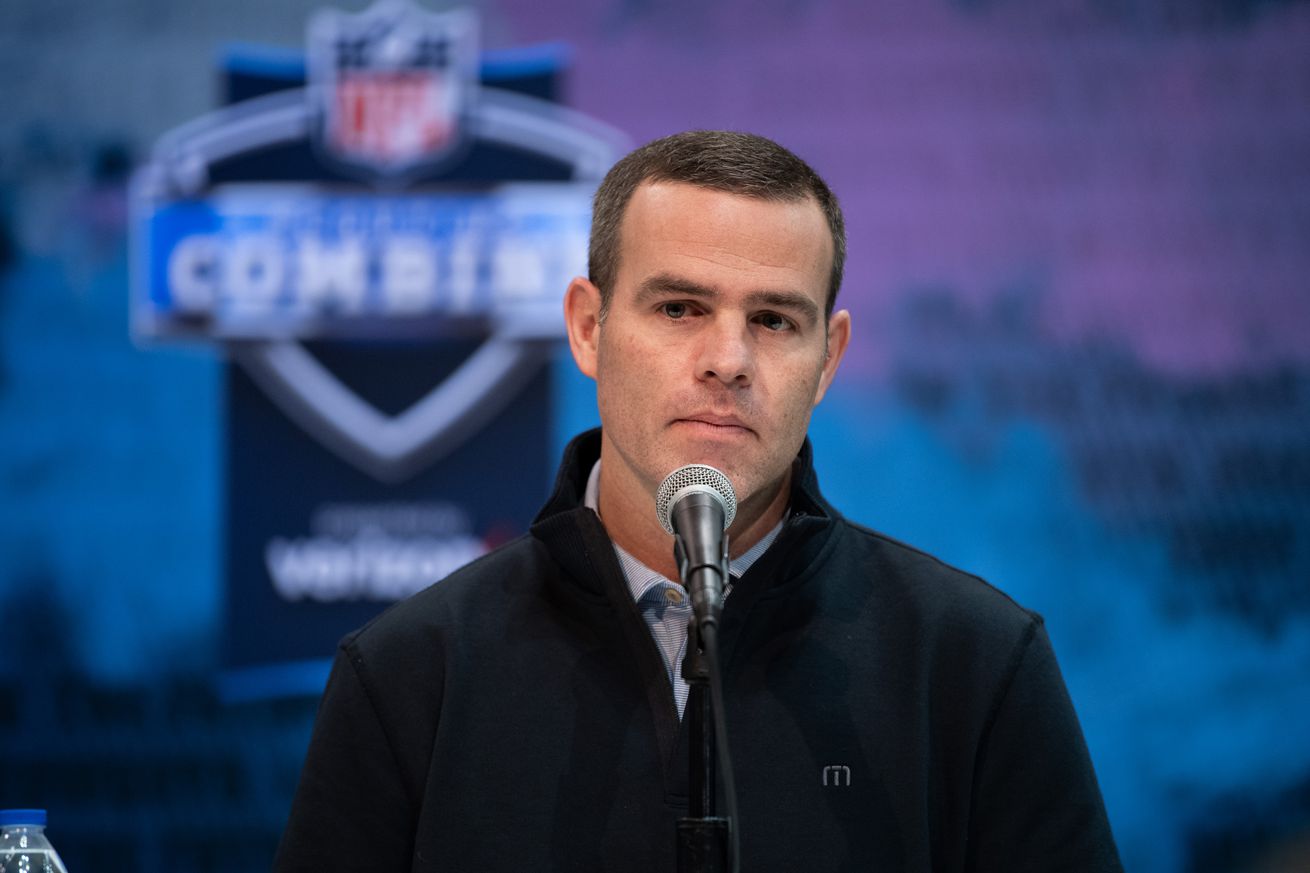 The Bills are doing better than most of the league.

The Buffalo Bills had $18.3 million in salary cap space in 2020 as of 4 pm Eastern on Saturday. That was the deadline for teams to get down to 53 players and before they signed Tre’Davious White to a big extension, so it’s obviously going to change.

The figure puts the Bills at 12th in the NFL in salary cap space, trailing the surprising New England Patriots, who have shed salary pretty extensively over the last month. They lead the league with nearly $40 million in cap space. The league average is $16.1 million and the median is at $14 million.

We don’t have details for White’s deal, but if he gets a huge signing bonus or roster bonus, that will alter the cap number in 2020 and beyond. We need to see how the deal is structured before we can settle in.

Looking into the future, the Bills will have $18.8 million in salary cap space in 2021 minus whatever money they need to account for White over the next two seasons. His cap figure was already more than $10 million so it won’t go up considerably from there, but it could be several million dollars.