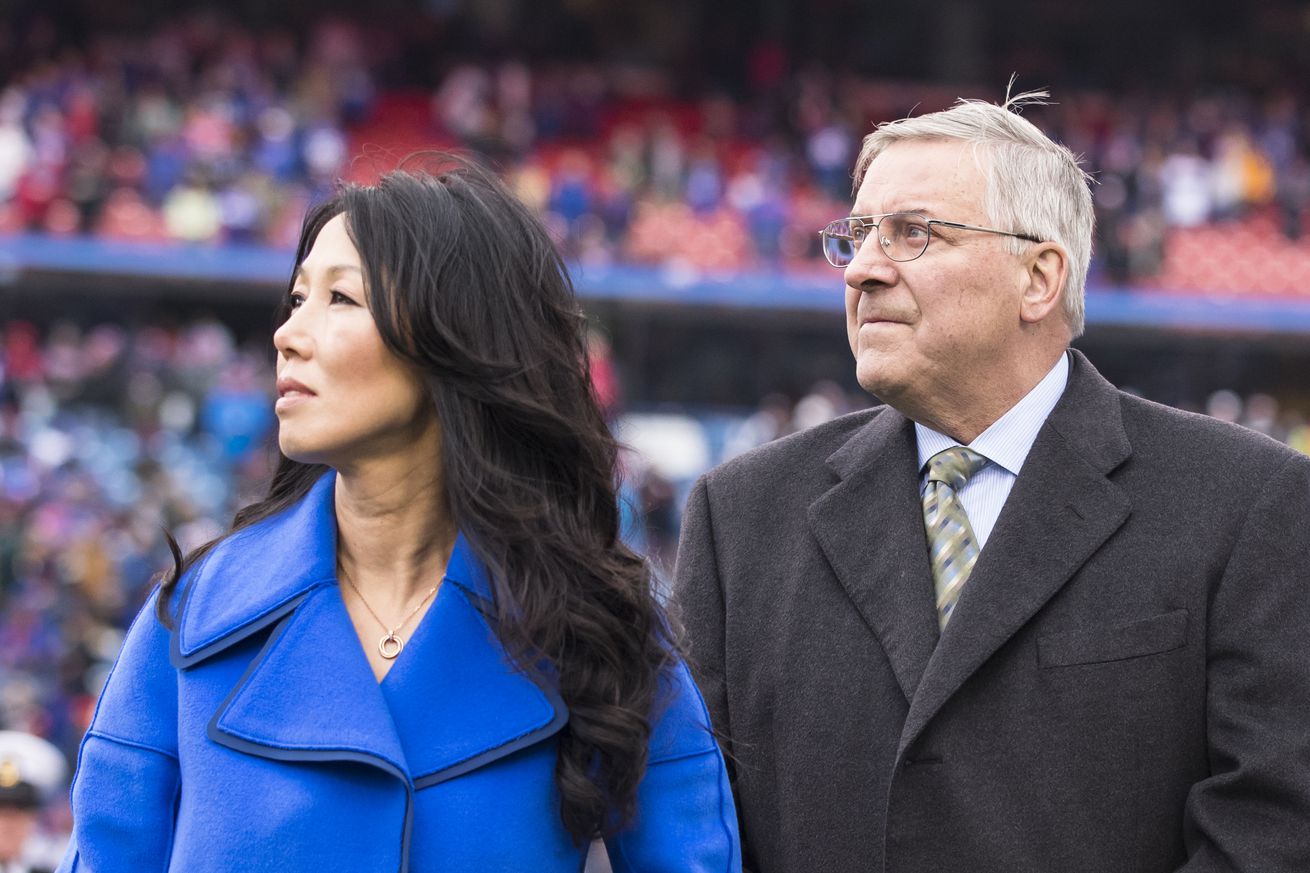 In April, it was reported that low morale was plaguing Pegula Sports and Entertainment, the parent company of the Buffalo Bills. While that mostly dealt with employees and parts of the company outside of the football team, that is apparently not the case anymore. The entire marketing staff of the Buffalo Bills have quit according to a report by Tim Graham of The Athletic.

Marketing in the middle of a global pandemic has to be tough, especially when you aren’t able to have fans in the stadium. Three weeks before the Bills season opens is not the time you want to be hiring an entire marketing staff.

Also something to consider is someone leaving their job in the middle of the COVID-19 pandemic. The Pegulas own lots of recreational business in Buffalo under the PSE banner, and with those businesses, a lot of jobs. Completely leaving the company is a strong statement.

“All I can say is that morale is very low outside of the football department,” says John Wawrow of the Associated Press. “Just when you think things can’t get lower they do.”

So far, the football department has remained isolated behind head coach Sean McDermott, who recently signed a contract extension, and general manager Brandon Beane. Bills fans obviously hope it can stay that way, but should also pay attention to what’s going on in the rest of the building.