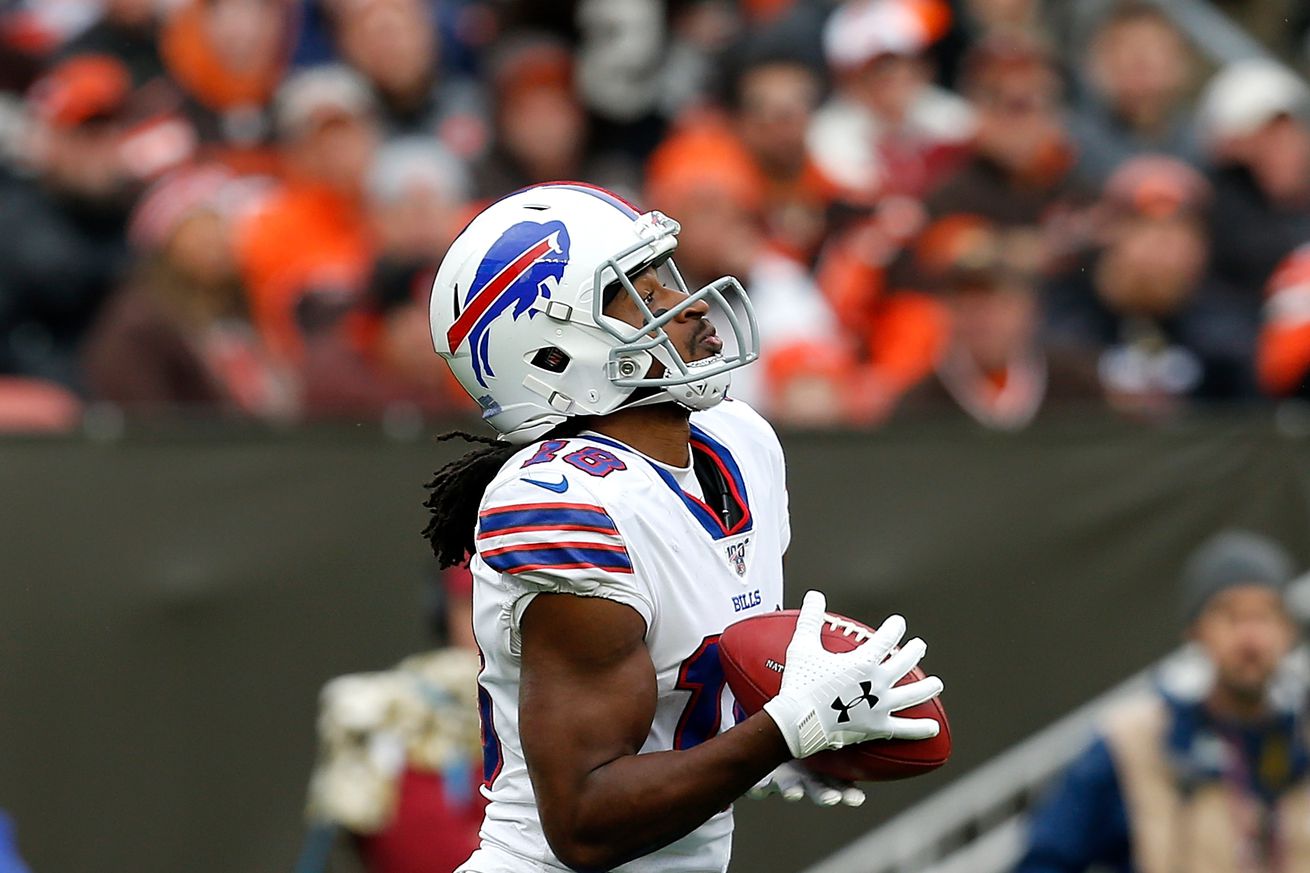 What is wrong with the Buffalo Bills’ defense? They can’t seem to get off the field. It took seven quarters, but they finally forced a punt.

In the fourth quarter against the Miami Dolphins with 4:33 remaining, the Bills forced a punt after holding Myles Gaskin to ten yards on 3rd and 19. Since then, nothing. Against the Los Angeles Rams, the problem was early down. Los Angeles converted just one third down of more than 10 yards and only went for it on fourth down once.

In Las Vegas against the Raiders, with under three minutes left in the third quarter, the Bills were able to sack Derek Carr on third down to force a punt. It almost was ruled a fumble on third down, which would have extended the streak. Carr was ruled down by forward progress despite tossing the football in the air and Matt Milano diving onto the loose ball.