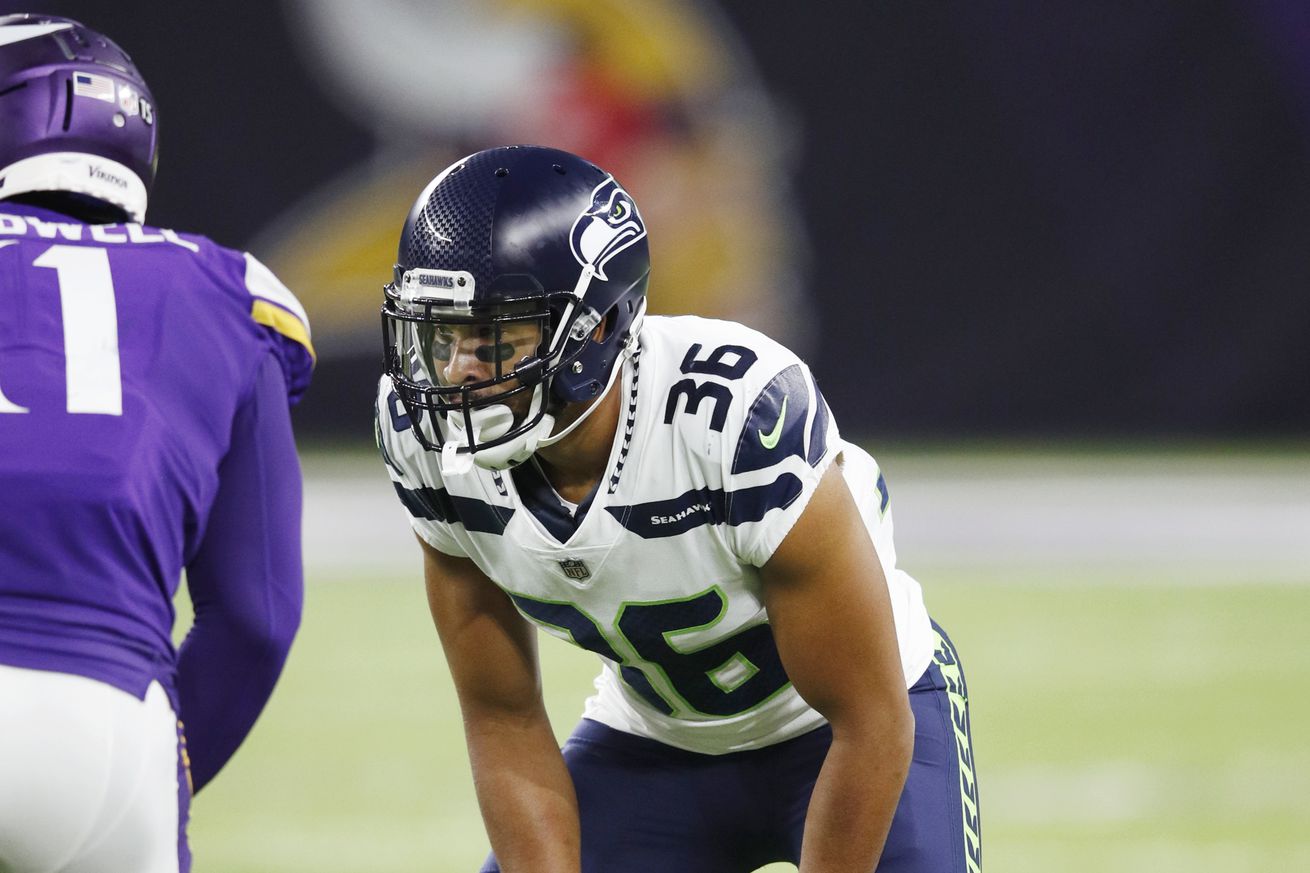 Team might be looking for increased competition and depth at corner

With Star Lotulelei opting out of the 2020 season and Dane Jackson, Ike Brown, and Vincent Taylor on the reserve/COVID-19 list, the Buffalo Bills have been proactive in exploring their options for outside help. ESPN’s Marcel Louis Jacques reported that the team brought in former Seattle Seahawks cornerback Akeem King and former Cincinnati Bengals defensive tackle Niles Scott for free-agent visits on Friday.

King, 27, has played in 29 games over the past two seasons for the Seattle Seahawks, who run a coverage scheme similar to Buffalo’s. The 6’1”, 215-lb King worked his way up from the Seahawks’ practice squad, who relied on him as a versatile backup, able to match up and cover tight ends on occasion.

Originally a seventh-round pick in the 2015 NFL Draft by the Atlanta Falcons, King was cut, signed to the team’s practice squad, and only saw limited action in five games during his rookie year. Three years later, he was scooped up by Seattle. During his two years with the Seahawks, he amassed 38 combined tackles, two passes defended, and two quarterback hits. Also notable is King’s ability to play special teams, as the veteran played on 312 special teams snaps in his Seattle career. In the 2017 season, he also played under current Bills special team’s coach Heath Farwell, who was the assistant in Seattle at the time.

Potentially owing to the sixth-year player’s size and ability to match up with tight ends, the team may be looking at King as a proverbial ‘Big Nickel.’ The team’s other option there, Siran Neal, was recently placed on the team’s COVID-19 list.

Having only appeared in six games in his young career, Scott appears to be the the less-intriguing signing. Originally an undrafted free-agent signee of the San Francisco 49ers in 2018, the young man has already shuffled through three teams. Having said that, reports are that the 320-lb nose tackle had a strong 2019 training camp with the Cincinnati Bengals, before suffering a foot injury that landed him on IR for the entirety of the 2019 season.

If signed, Scott would provide the Bills another option at the one-tech defensive tackle spot. With Lotulelei opting out and Taylor on the COVID-19 list, Buffalo has only Vernon Butler, who has the size to play as a one-tech but is better suited to play the three-tech, and Harrison Phillips, who is coming off an ACL tear, on the roster to play one-tech defensive tackle.