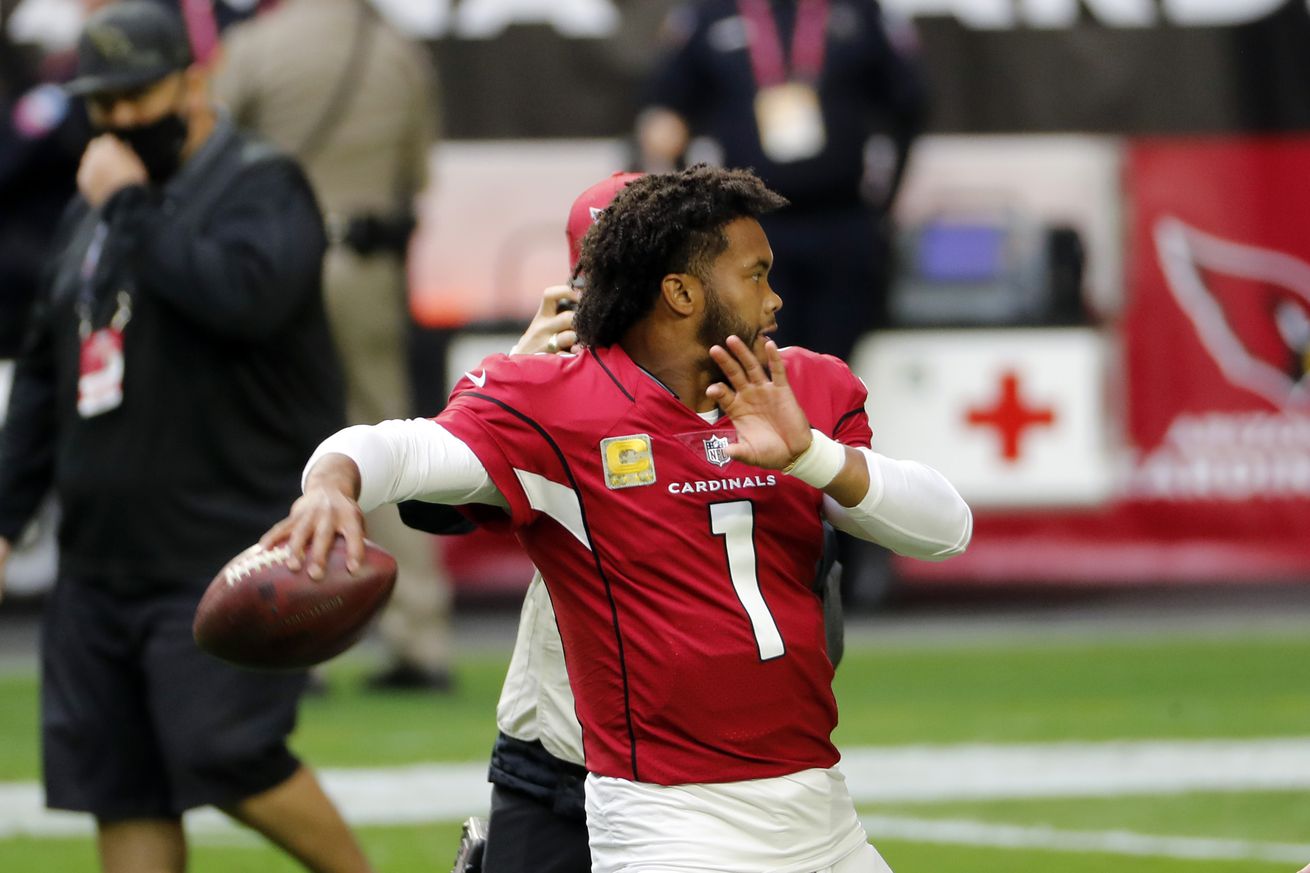 The spread is staying steady

Every week, three betting lines are released by the various sports books around the country, primarily based on those in Las Vegas. Those are the spread, the over/under, and the money line. The spread is the number of points a team must win by to “cover.” The over/under is the total number of combined points expected to be scored in the game. And the money line indicates how much you must bet on a favored team in order to win $100 (indicated with a “-” before the number) or the amount you would win if you bet $100 on an underdog team (indicated with a “+”).

At the beginning of the week, the Buffalo Bills were 1 to 1.5-point underdogs on the spread for their trip to the desert. In most books that has grown to a modest 2.5 points, meaning bets throughout the week have been placed more heavily on the Arizona Cardinals than the Bills. Travelling across time zones is always difficult, but the reputation is it is harder for teams from the West to come East than what the Bills are doing on Sunday.

In a similar trend, the money line has also moved in favor of the Cardinals winning throughout the week. Most sports books started the Bills at between +102 to +110 (with a couple notable outliers starting the Bills as high as +125). The Cardinals by contrast started the week at between -124 to -130 (again with at least one notable exception starting them at -145). The Bills now sit in most places at either +125 or +130. The Cardinals have gone to between -143 and -148 with one book having them up to -150.

On Sunday after the Bills and Seattle Seahawks wrapped up their gae, most books opened with an over/under of around 55, which is where the Bills-Seahawks line ended the week. There were a couple places that had as low as 49.5 available early in the week but almost entirely across the board the line has grown to 56.5, including the books that opened low. Seems like the odds-makers expect another big offensive output from these teams in a tight game.

Here are the latest odds