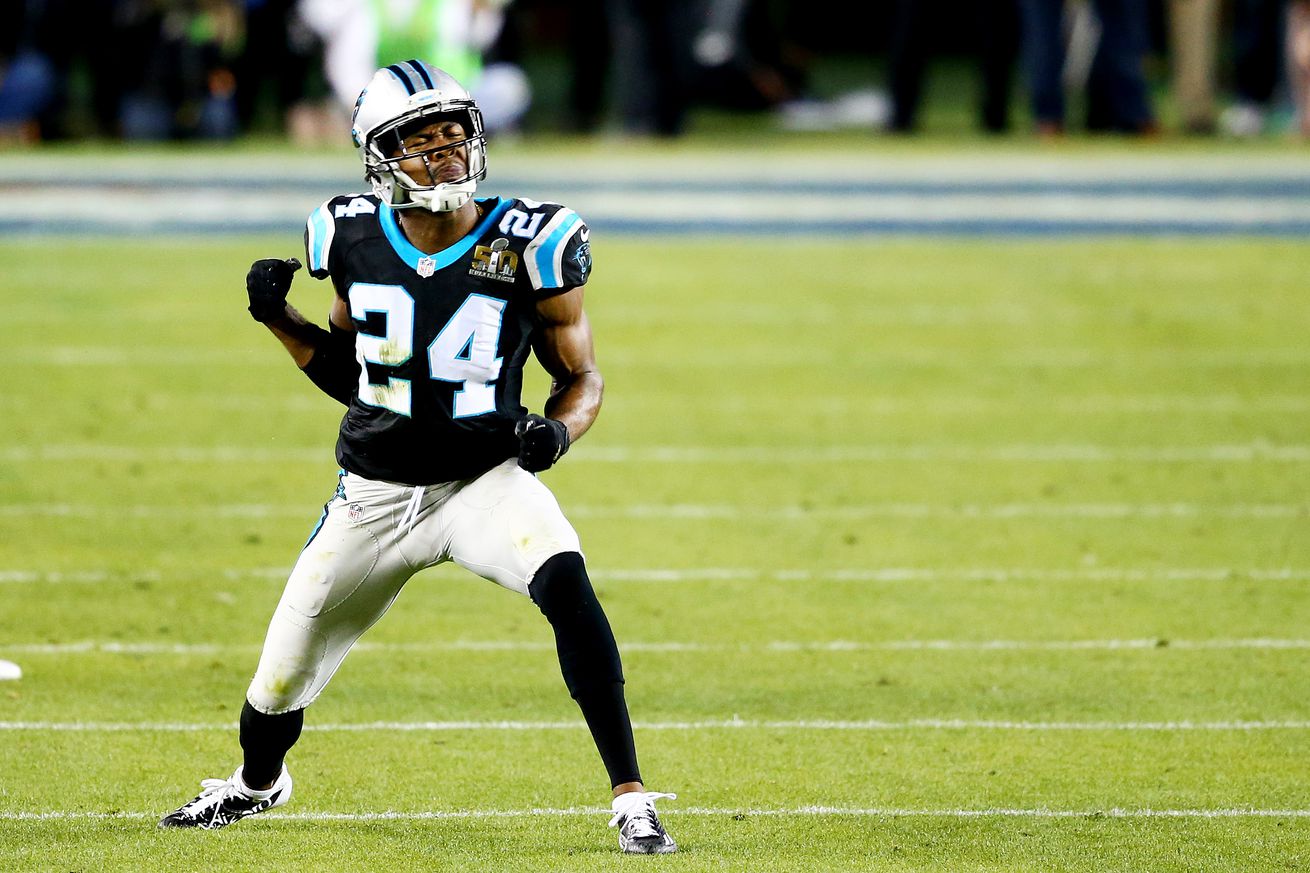 The Bills will have a new CB on the roster this Sunday.

The Buffalo Bills have activated cornerback Josh Norman from injured reserve. They released Cam Lewis on Thursday so they had an open roster spot.

Norman was originally injured in training camp, hurting his hamstring while intercepting a Josh Allen pass and running it back. He was placed on injured reserve before Week 1 and this week is the first week he is eligible to return. He has practiced well all week and looks healthy.

Now the biggest question is whether he will start in Week 4 or if Levi Wallace will continue to hold onto the CB2 spot. The Bills signed Norman this offseason to create competition at the CB spot because they weren’t satisfied with Wallace’s play. They also brought in former starter E.J. Gaines at the position and drafted Dane Jackson in the seventh round.

The Raiders are incredibly banged up at wide receiver, which could help the Bills at CB this weekend. First-round pick Henry Ruggs III is doubtful after not practicing all week with knee and hamstring injuries. Rico Gafford is also doubtful while Bryan Edwards has already been declared out. Former Bills receiver Zay Jones could be in line for the start against his old team on Sunday.