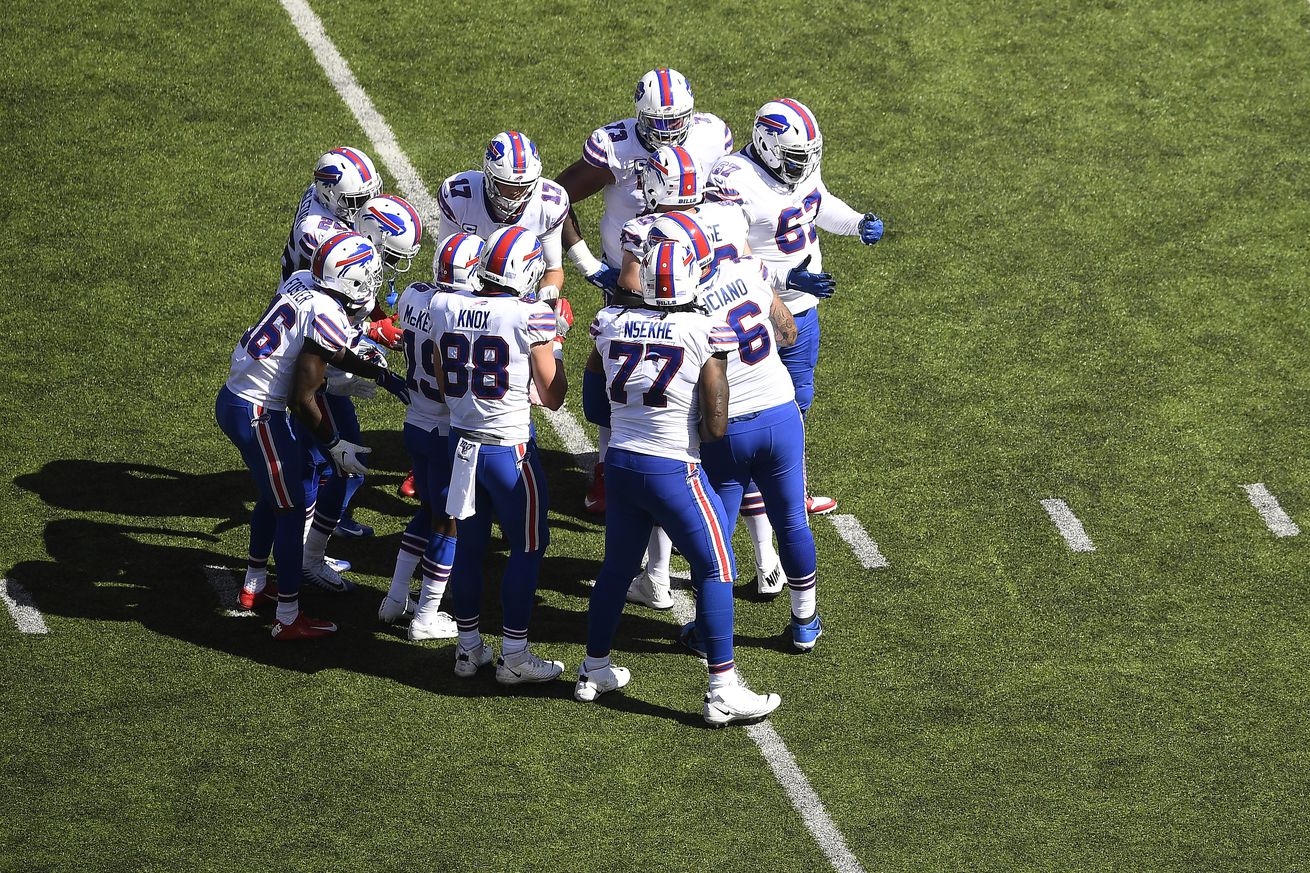 The Bills need to be down to 53 by Saturday afternoon.

The Buffalo Bills and every NFL team need to be at or under the 53-man roster limit by Saturday afternoon at 4 p.m. Eastern time. Here we will track the Buffalo Bills who made the roster, have been notified of their release, place on injured reserve, or traded.

Currently, the roster is at 80 players plus TE Tommy Sweeney on the PUP list.

Here is the latest:

The Bills made this move August 27th allowing them to add two players over the last week of training camp. They traded for LB Andre Smith and re-signed RB Antonio Williams.

Edwards has a lot of experience while Vedvick was released on August 19th.

The Bills needed enough healthy DTs to run in waves, so they released these two players to sign Tanzel Smart and Justin Zimmer.