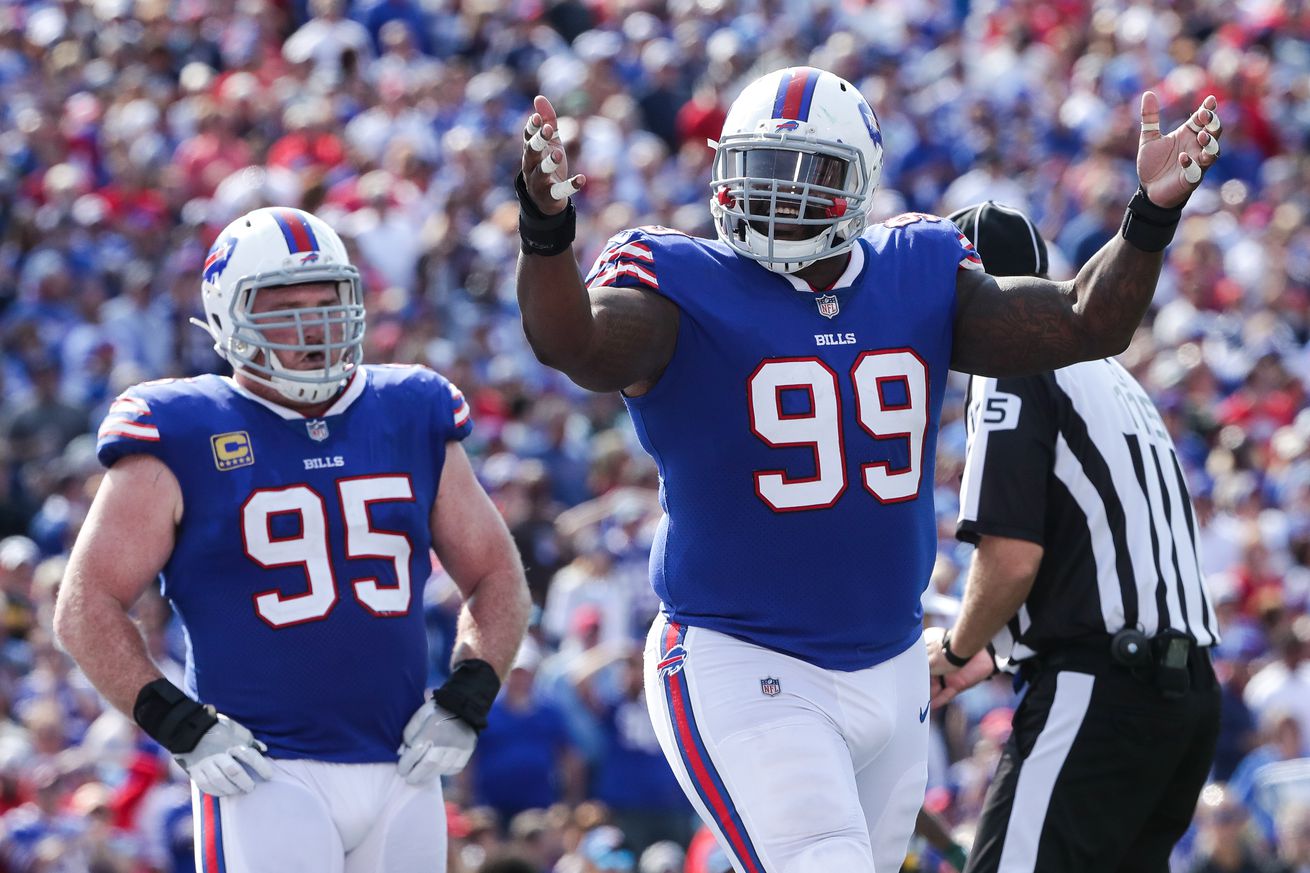 It was a long process to get to this point, but we’ve reached the end of our journey. The All-Decade Buffalo Bills team of the 2010s is fully assembled. Over the past two months, we looked at the best players to don a Bills uniform during that time, and you picked the stars for this group.

Some players played nearly the entire decade with the Bills, and some only appeared for a couple seasons. Some players were truly outstanding in the NFL, and some happened to be the best of a weak set of choices. The full team list, and some notes about the process, are included below. As always, discuss your thoughts in the comments!