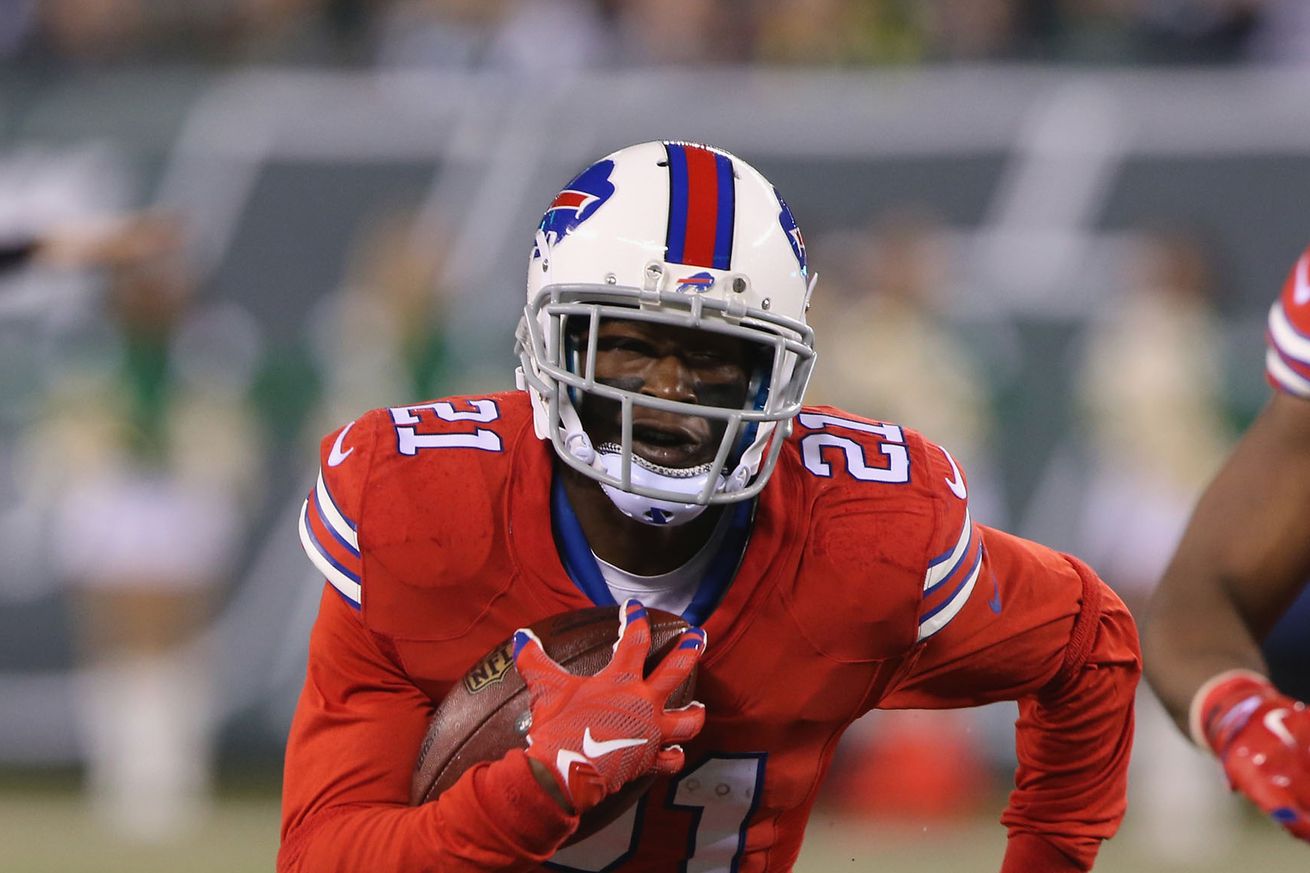 We have five candidates for you.

During the 2000’s, the Buffalo Bills punt team featured two dynamic talents: Nate Clements and Roscoe Parrish. Combined, the pair ran back five touchdowns in that decade. Parrish, the former second round pick, never became a productive wide receiver, but he was borderline elite when bringing back punts. He was the team’s main punt returner from 2005 onward.

While he still played for the Bills through 2011, Parrish was no longer the same dynamic weapon in the next decade. From 2010 to 2011, Parrish took fewer punts than C.J. Spiller, and produced less with them. So unfortunately, he doesn’t make the cut this time. Who, then, stood out from the 2010s? Let’s review.

Spiller played two seasons as a punt returner, ultimately returning 25 punts for the team. This included 34 and 45 yard returns, but none of them ended in paydirt.

McKelvin is the decade’s leader for punt returns, thanks in part to his longevity with the team. He played for the Bills for six years in the 2010s, and fielded punts in all of them. For the most part, McKelvin was the team’s primary punt returner from 2012 through 2014.

From 2013 to 2015, McKelvin continued fielding punts, but struggled to break free. In those three seasons, he returned 60 punts, but his longest was only 24 yards, and he had an abysmal 6.4 yards per return average during that stretch. Much like the rest of his career, you had to take the highs with the lows.

Speedy returner Thigpen arrived with the Bills as a waiver claim in 2014. For two seasons, he returned punts and kicks for Buffalo. In 2014, that included a 70 yard punt return touchdown against the Packers.

2015 Thigpen didn’t find much room to run. On 18 attempts, his longest return was 16 yards. The Bills actually waived him a month into the season, but later brought him back and gave him another go as the returner – but with middling results.

From 2016 to 2017, Tate was Buffalo’s primary punt and kick returner. While he didn’t bring any punts to the end zone, he was consistently dangerous as a punt returner – in 2016, he averaged 20 yards per return in five different games. Tate had long returns of 43 and 40 yards during his time with the Bills.

Roberts was the only Bills returner to be named to the Pro Bowl, though you could argue he only earned the nod based on name recognition from his All-Pro 2018 season. That year with the Jets, Roberts led the league in punt return average and scored a touchdown (he also scored a kick return touchdown and led the league in kickoff return yardage).

With the Bills, Roberts picked his battles, and didn’t have any opportunities to shine as a punt returner. He returned 28 punts for an average of 8.0 yards, with a long of 22.

From those five options, you need to pick one as our team’s punt returner. Place your vote!

Editor’s note: If you’re viewing this in a mobile news app, you’ll need to go to a browser in order to vote.