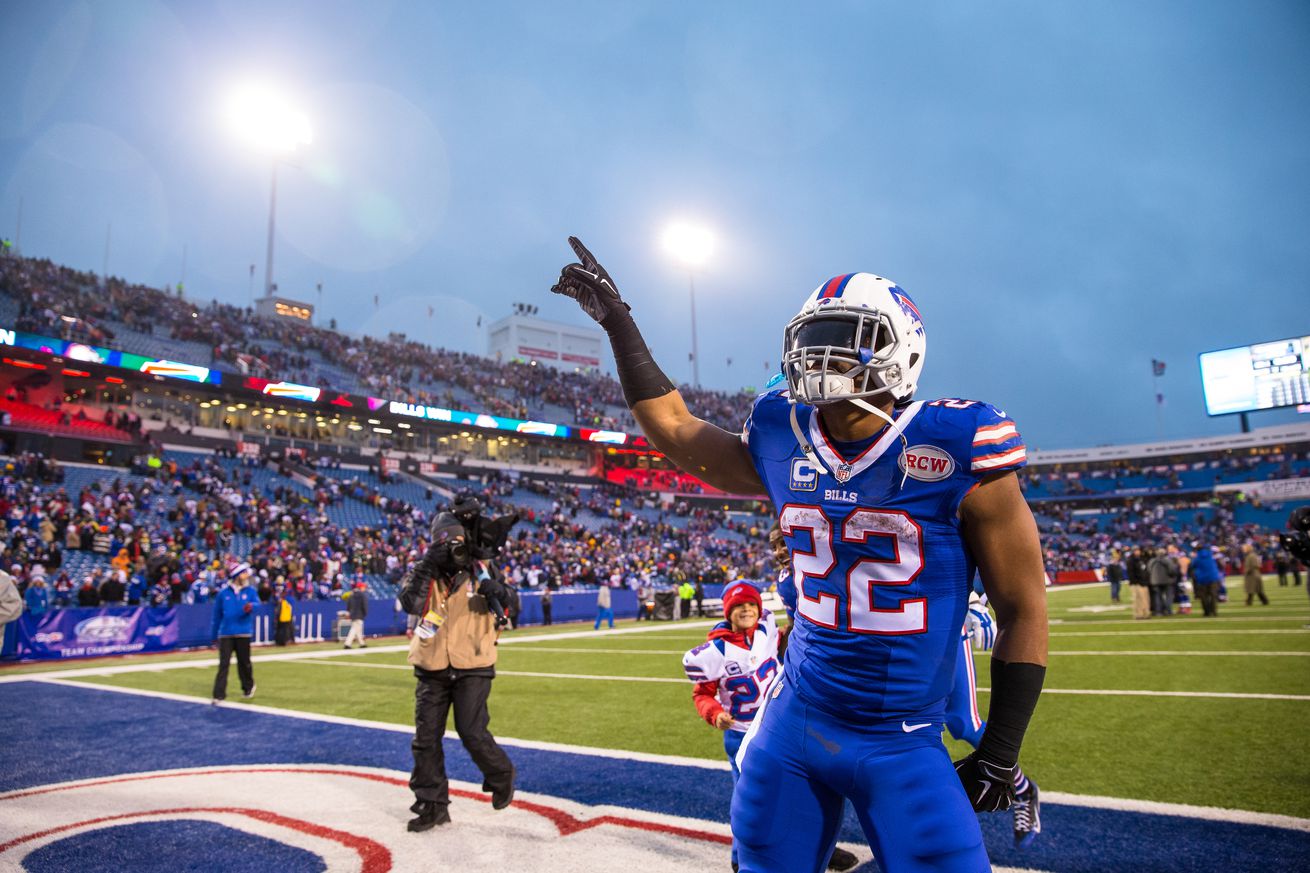 Who was the best player of the past era?

As we close out our look back at the past decade of Buffalo Bills football, there’s one more important choice to make: The player of the decade. Which of these men best embodies the positive qualities of the 2010s? Think about it, and place your vote.

From 2010 through 2018, Williams started 121 games for the Bills. Coaches asked him to play nose tackle, five technique, and anywhere in between. Regardless of position, he was a consistent disruptive force. A six-time Pro Bowl selection, Williams had 40.5 sacks and 71 tackles for loss during the decade. In addition to his on-field prowess, Williams was also a team and community leader throughout his career. Following his retirement, the Bills still bring him in on occasion to coach up their younger players.

Wood started 110 games during the decade for the Bills. In 2010, he played right guard, but his true destination was center, which he played for every year following that. Wood was a rock-solid pivot who was selected to the Pro Bowl in 2015. As much as Kyle Williams was the mentor figure for the Bills’ defense, Wood could say the same for the Bills’ offense. After a risky neck injury ended his career in 2018, Wood began working as a broadcaster and media personality for the ACC and for the Buffalo Bills organization. He’s currently the color commentator for the Buffalo Bills Radio Network.

If any man could compete with Kyle Williams and Eric Wood for “heart and soul of the Buffalo Bills,” it was Fred Jackson. The undrafted Division III running back played arena football and in NFL Europe before earning a training camp invite in 2006. He took his first NFL carry at age 26. Beating the odds was the theme of his whole career. Jackson played for the Bills from 2010 through 2014, appearing in 66 games and starting 46. He averaged 1,095 yards from scrimmage and six touchdowns per season over that span. Jackson later retired in 2018 with a one-day Buffalo Bills contract. These days he’s one of the co-owners of SEAR steakhouse in downtown Buffalo.

The past decade began with the Bills in the middle of their worst-ever playoff drought, and ended with a culture change and not one but two playoff appearances. If any player represents that shift, it’s White. Though he was the 27th player selected in the 2017 draft, his talent and importance to the Bills’ defense was immediately obvious when he stepped onto the field in training camp. He was a runner-up for Defensive Rookie of the Year. Two years later, he had one of the best seasons in Bills cornerback history, leading the league in interceptions and playing the whole year without surrendering a touchdown. That 2019 season, which closed out the decade, ended with an All-Pro nod. The young cornerback is the face of the new Bills, and a skilled goaltender too.

So, which of these players is the best of the best? Make your pick!

Editor’s note: If you’re reading this on a mobile device news app, you’ll need to head over to your web browser to vote in the poll.