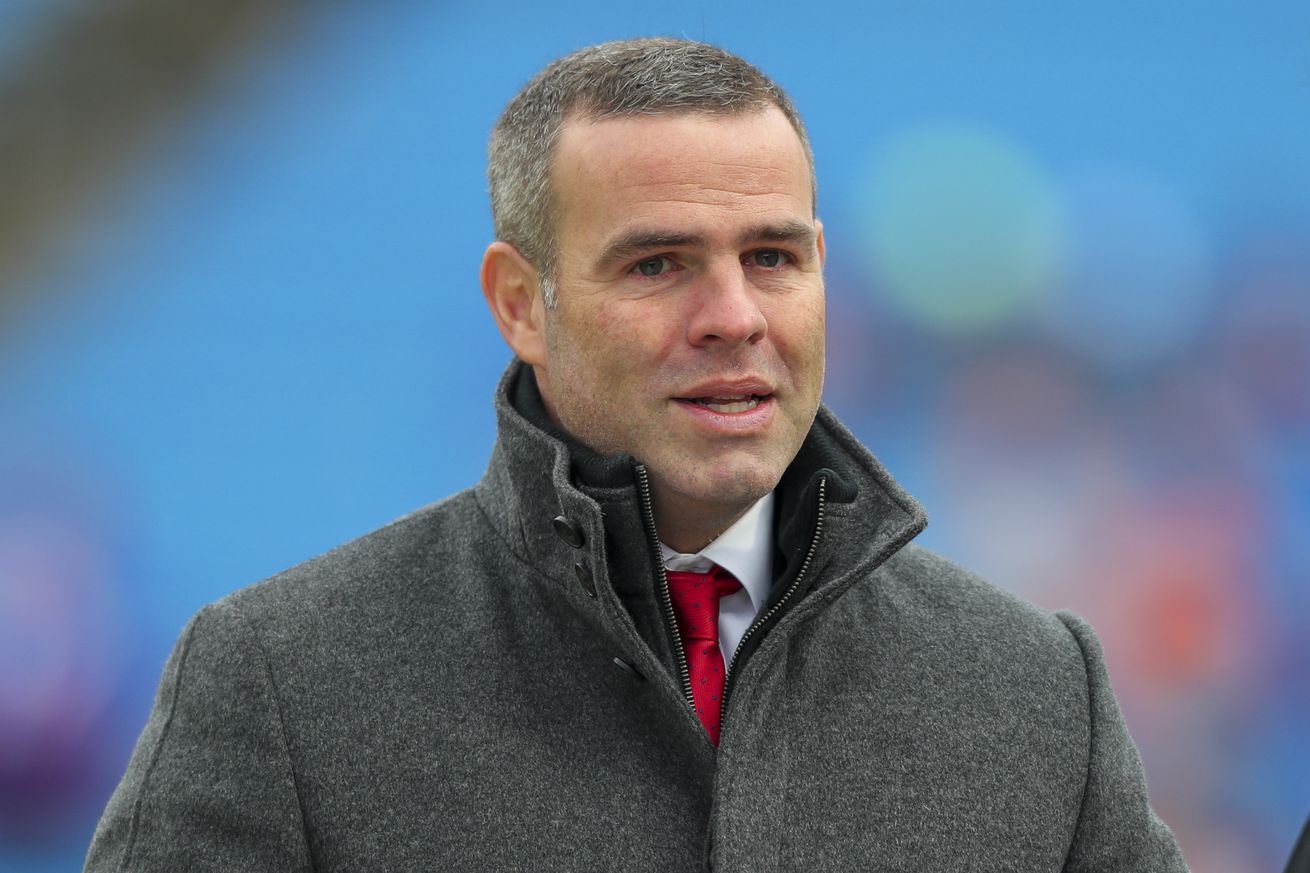 In the land of NFL roster management, the cap is king and an unusual 2020 season will likely result in a frugal monarch. Faced with reductions or absence of attendance and a chance of a shortened season, revenue streams for the league could suffer. Buffalo Bills general manager Brandon Beane is already operating under the assumption that he’ll need to be careful with next year’s money.

Based on the likely revenue reductions the league recently announced that it would maintain a 2021 floor of at least $175 million and if additional cost-cutting measures were needed they’ll be distributed across the next several years. This represents a decrease of over $23 million from the current year. And it’s even further away from the estimated $210 million cap for 2021 that was projected pre-COVID-19. The league left the door open for a higher cap if cash flow is impacted less than expected.

Beane was recently asked about the 2021 cap and if he felt the cap would end up higher than the $175 million floor. Beane’s response indicated a cautious approach.

“Yeah, I think everyone should operate – I mean we’re going to operate that it will be 175,” said Beane. “There’s so many unknowns for the season. Right now, are there going to be fans and stands and things that create revenue? So are there any new deals coming? There’s so many things that we don’t have the answers to. So I’m glad the union and the league worked out what the floor is, so we can at least plan for that.”

A primary concern when a GM’s multi-year budget is thrown drastically out of whack is the difficulty in re-signing players like Matt Milano and Dion Dawkins. When asked about this, Beane indicated. “Obviously, that throws a wrench in every team’s planning, because you know it’s 198 this year and those things have been jumping 10-12 million every year. So, prior to this COVID in our planning, we were planning that thing being close to 210 or so and obviously adjust what we can and can’t do. But you know, just want to retain our guys and we’re going to do our best to retain as many as possible, but we do have to keep an eye on what that you know what that salary floor currently stands and until they tell us different you know, that’s what we have to operate with.”

While not directly addressed by Brandon Beane, the hit to the cap and the need to re-sign core players will have other ramifications. Fans shouldn’t expect a whole lot of flash until there’s a little more certainty in how the cap will change.