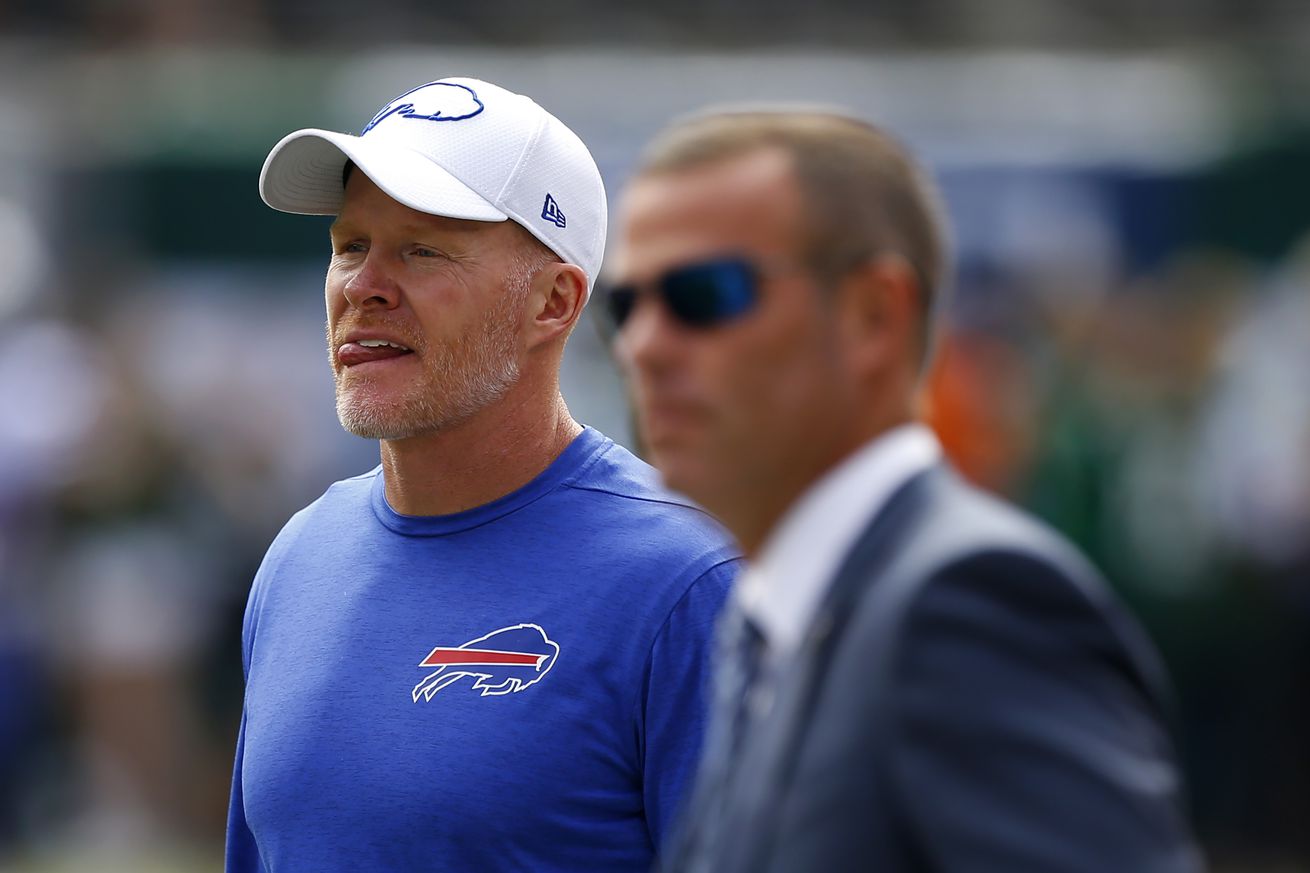 The Buffalo Bills finally look like a team with stability at the top and, perhaps more importantly, steering things in the right direction. For those of us who have felt this way it was reassuring when head coach Sean McDermott was given a contract extension, signaling the confidence of ownership.

Over the weekend general manager Brandon Beane was asked for his thoughts on the extension.

“With Sean, that’s great. You want your head coach… I think he very much earned it.” Beane continued, “I don’t think there’s anything left that he could have answered at this point, other than, you know, us going and winning playoff games. In the build, where we’re at, I think he’s checked all the boxes that a coach three years in that’s going through a total rebuild like we’ve had to do here.”

With fans left hoping for an impending announcement that Brandon Beane has also been given a contract extension, his feelings in regard to McDermott can be just as important as his opinions on why it happened. Beane spoke to that and from the sounds of it, the two are still seemingly in lockstep.

“Second to he and his wife I can promise you I was the next happiest person that this got done and Buffalo’s got the right guy in charge for a long time as the head coach,” said Beane.