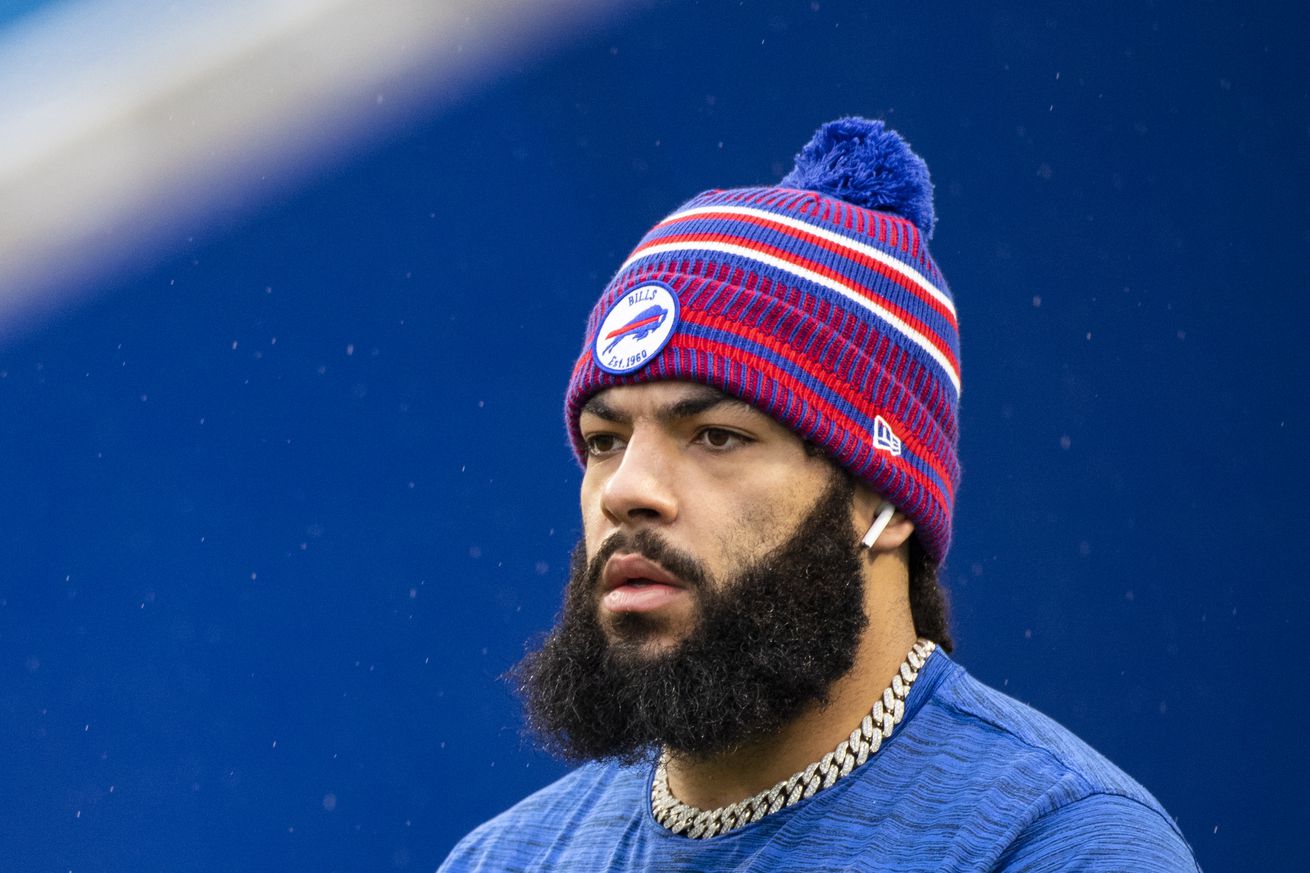 The Buffalo Bills have prioritized versatility in their offensive linemen since head coach Sean McDermott and general manager Brandon Beane arrived in 2017. That versatility doesn’t stop at just the reserve linemen, as the team has added multiple players who can play multiple positions along the offensive line.

Prior to last Friday’s practice, McDermott was asked about the starting offensive line combination, and specifically the status of second-year man Cody Ford. Last year, the Bills had their second-round choice in the 2019 NFL Draft play exclusively at right tackle (outside of a few training camp practices). However, with starting right guard Jon Feliciano sidelined by a torn pectoral muscle this year, the possibility of sliding Ford to right guard has been broached by many a media type, as well as team decision-makers themselves.

“I would like to see something unfold this week, when I say this week I mean maybe over the next seven days” McDermott said when asked specifically about Ford’s position. “We’re still looking at some things and trying to evaluate and make sure we have a full of evaluation and understanding of our situation with what that would do at the starter level and how that would impact our depth behind those starters. Before we make any final moves we’re going to take all of those factors into consideration.”

This week suddenly becomes a vastly important one, as the starting offensive line group is one of the biggest question marks on Buffalo’s revamped offense. The left side is expected to remain the same as it was last season, with Dion Dawkins starting at left tackle, Quinton Spain starting at left guard, and Mitch More reprising his role as the starting center. The Bills signed veteran Daryl Williams in the offseason, who is capable of playing both right guard and right tackle, so he figures to be in the mix for both positions. Buffalo also signed veteran Brian Winters after Feliciano’s injury, and he was considered the front-runner for the right guard spot upon signing.

Both Ford and Nsekhe are also capable of playing the guard and tackle spots, and it sounds as if McDermott and the coaching staff are going to allow the team’s players to battle it out for the next week. Without preseason games, it stifles the club’s ability to evaluate a bit, but Buffalo has the luxury of possessing one of the NFL’s best defenses already. If you can block Buffalo’s players, chances are good that you’ll be able to handle most other teams’ players, as well.

The offensive line situation should become clearer over the next few days, with Ford the linchpin for most of the coaching staff’s decisions. If they move him to guard, then it’s worth speculating whether they’ll move him back when Feliciano returns later in the season. If they leave Ford at tackle, then the speculation will center on which veteran tackle (Williams or Nsekhe), if any, will serve as trade bait.

Either way, one of Buffalo’s best positional battles should be decided by the end of this week.