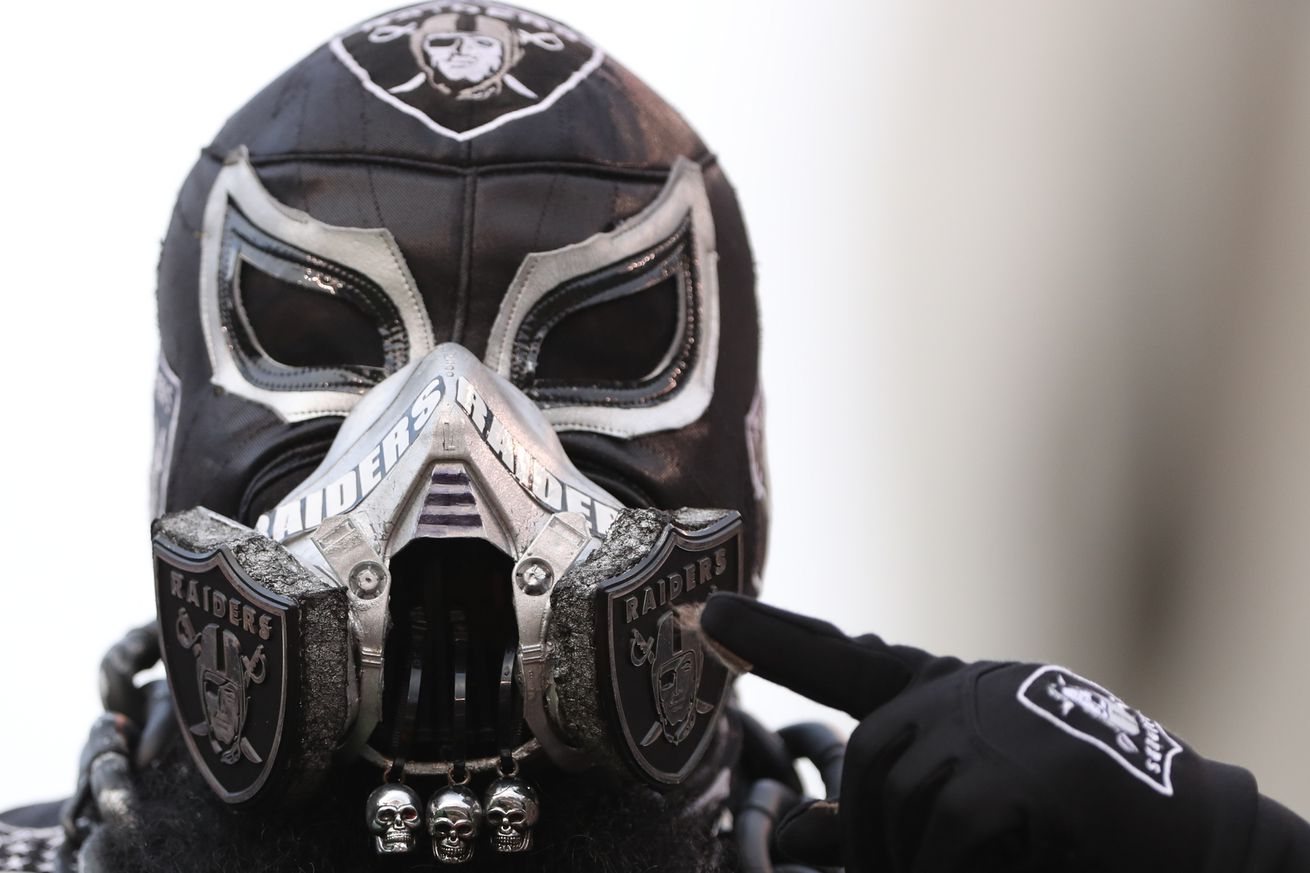 Let’s get caught up on the new team in Las Vegas.

The Buffalo Bills travel out to Nevada this weekend to take on the Las Vegas Raiders in an attempt to extend their winning streak to four games. Meanwhile the Raiders are coming off their first loss of the year against the New England Patriots and are looking to get back on track. To preview this matchup we talked to Cam Mellor from Silver and Black Pride to give us the rundown on the team.

1) What has been the biggest difference for this Raiders team compared to 2019?

The biggest difference so far this season has been firepower on offense and decision-making from Derek Carr. Added weapons this offseason has certainly helped, for example, Henry Ruggs and Bryan Edwards (even if they’re out for this one and have been hampered). Clearly, the offensive game plan has been to get those players the ball in space and utilize the big body of Darren Waller over the middle to free up the chances for big plays. And then on offense, the decision-making by Carr has been better and most noticeably better in the red zone. By Week 4 of 2019, Carr had already thrown multiple questionable throws in the red zone compared to this season where he’s 13-for-18 with 5 touchdowns and 0 interceptions in the scoring area.

2) Not a lot of people knew about Darren Waller coming into the season but he had a big coming out party on Monday Night Football. What does he bring to the table?

Waller adds to the table a valuable over the middle receiver and dependable target for Carr. Think of him as a bigger Michael Thomas in terms of impact and importance on an offense that Thomas is for the Saints short-area passing attack. Waller’s big body is essentially a receiver as well, making him a mismatch against linebackers and defensive backs in the slot. He essentially makes 50-50 balls more like 75-25 in Carr’s favor.

3) What is the biggest area you would like to see improvement from this team?

Consistent offense. This team, though making better decisions and opening things up, seems to either slow down or clamp shut at inopportune times. There was the shut down against the Patriots, limited look and feel against the Panthers and those just don’t sit right in today’s NFL where outscoring the opponent means more than ever. If Carr is acting like a seasoned veteran and making better decisions, there is no reason he can’t continue that for four quarters of an open playbook. Dare we say, Let Carr Cook.

I feel like this is a Strike 1, Strike 2 situation. Strike 3 likely means some form of bigger punishments, so I’d certainly expect this to be an issue that’s cleared up. This isn’t a “I don’t want to wear a mask thing” this needs to be a “Well, it’s a rule, and we may lose draft picks because of it, I’m wearing it and so is everyone else”—it’s not hard. Or at least it shouldn’t be.

5) Who or what do you see being the biggest difference maker in the game on Sunday?

Waller. More than ever because of the injuries to the rest of the pass-catchers. He was a bit hampered against New England and if that showed us anything, it’s that the offense essentially runs through him. They shut him down and shut down the offense. So Waller needs to be the biggest deciding factor because he ultimately becomes the biggest difference-maker with his presence on the field.