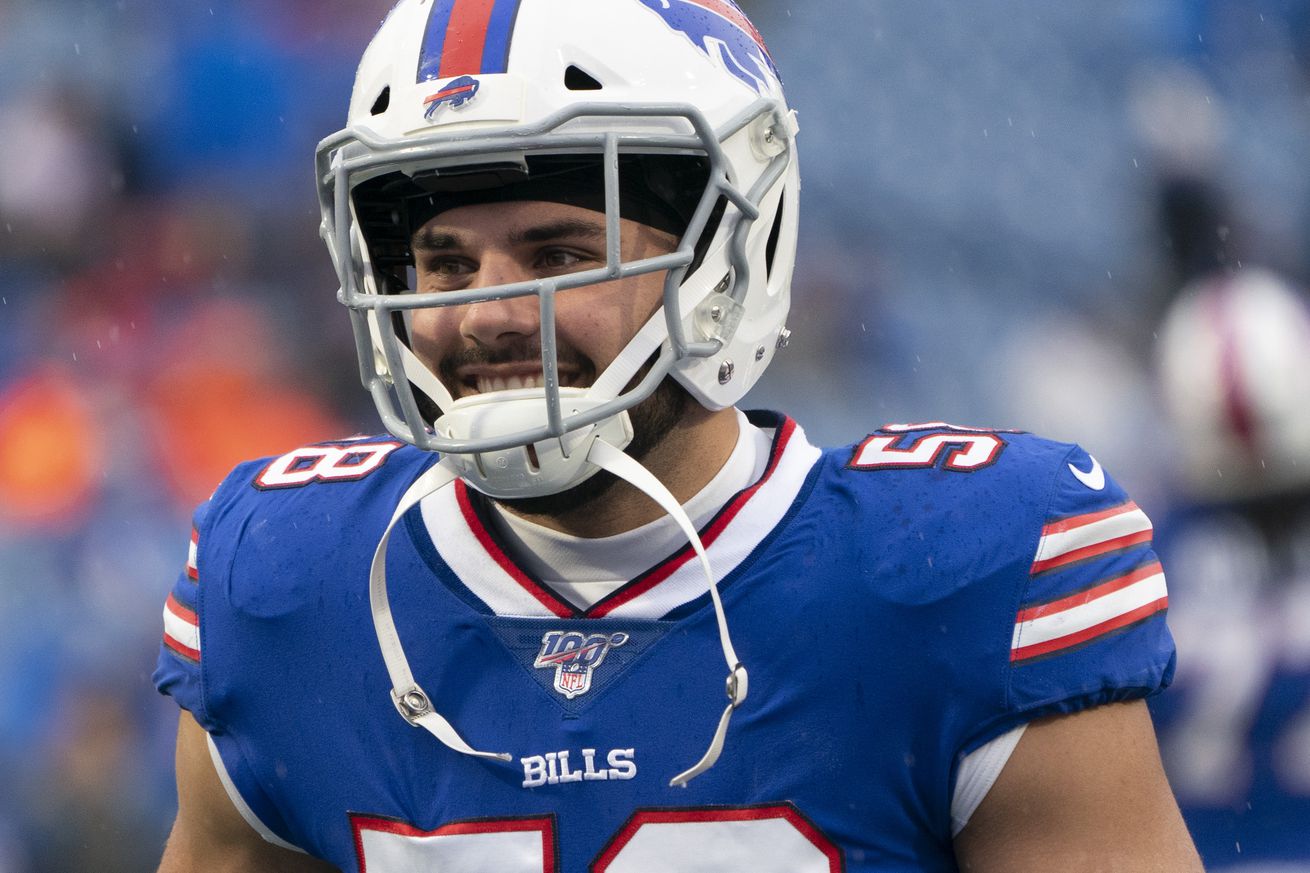 Buffalo Bills linebacker Matt Milano was slow to walk off the field as he exited the game moments before halftime. The team announced he would miss the rest of the game with a hamstring injury just after the start of the third quarter.

Milano pulled himself from the game after making a tackle while the Jets were driving on the final drive of the first half. A.J. Klein stepped in for Milano as they were playing nickel. In three-linebacker looks, it’s unclear who will be in. Linebacker Del’Shawn Phillips also exited the game in the first half. Milano had no backup listed on the team’s unofficial depth chart from earlier this week.

Earlier in the game, Milano picked off a pass by Sam Darnold. He is so good in coverage, which is where they are going to miss him over the course of this game as the Jets try to make a comeback.