The Buffalo Bills kick off their 2020 season Sunday against their divisional rival, the New York Jets. Both teams seem to be heading in opposite directions, as the Bills work to return to the playoffs while the Jets attempt to remain relevant through their roster transition.

Regardless of how things look on paper… we play the game for a reason and both sides will enter this one looking to start their season on a high note. In order for both to get a win on Sunday, the games within the game will always make a huge impact.

With that, here are five matchups to watch during Week 1’s Bills vs. Jets contest: 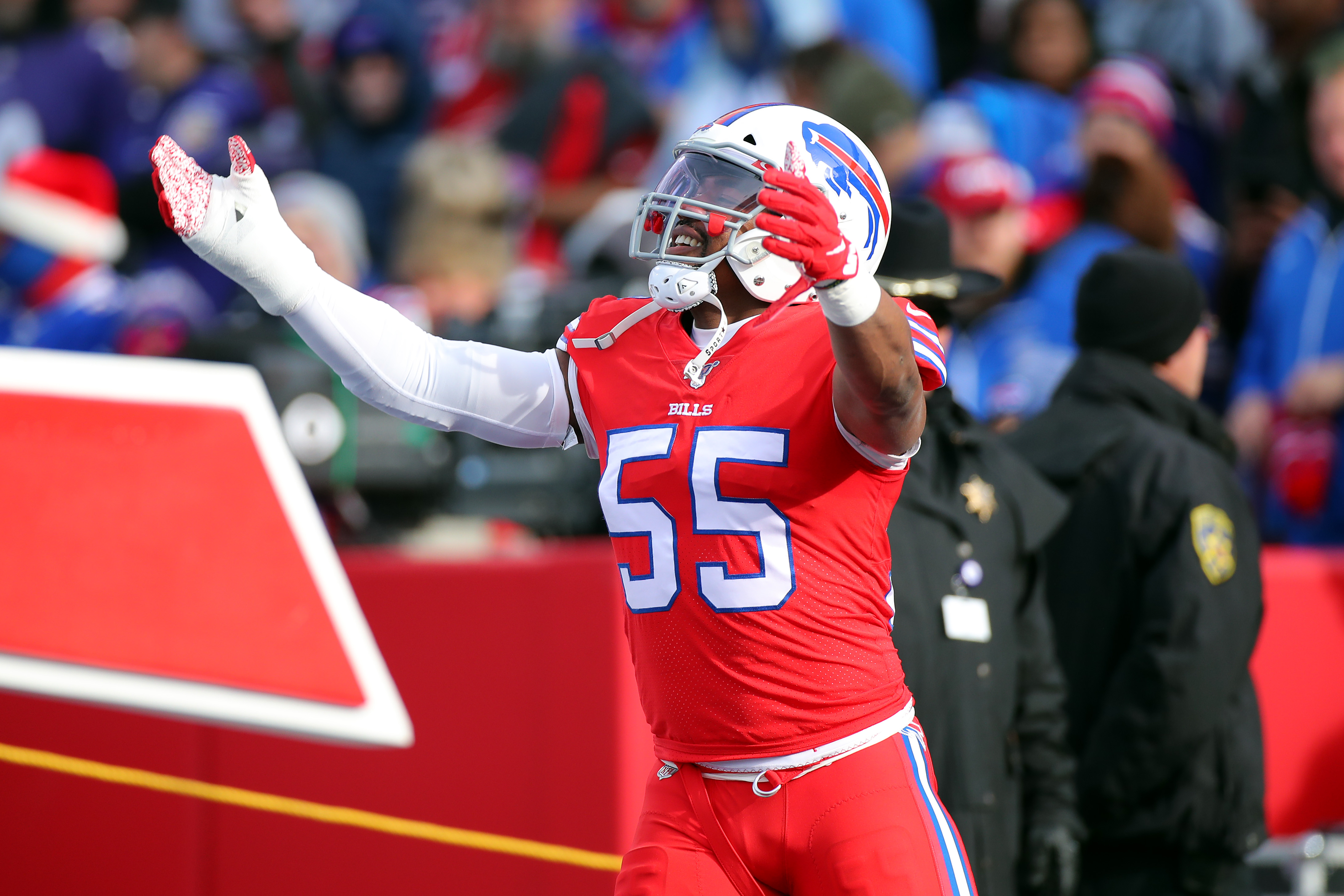 Both teams made major moves during the offseason to bolster these respective units this offseason. The Bills brought in Mario Addison, Quinton Jefferson, and Vernon Butler via free agency. Buffalo then drafted Iowa’s AJ Epenesa in the second round of the recent draft. Standouts Ed Oliver and Jerry Hughes return to wreak havoc on opposing quarterbacks this season. Buffalo also has depth in the line, with Trent Murphy, Darryl Johnson, and Harrison Phillips expected to rotate in. The Bills have several players, including Jefferson and Epenesa, who can play all across the line. The only downfall from the line is defensive tackle Star Lotulelei opted out of playing in the 2020 season. Otherwise, this unit is looking to make an impact right off the bat.

Buffalo’s D-line faces a Jets offensive line that is completely different from last year’s group. New York’s line struggled to protect quarterback Sam Darnold last year, and an overhaul was needed. The Jets drafted Mehki Becton to keep Darnold from being dusted up this year. The team also brought in guard Greg Van Roten, center Connor McGovern, and tackle George Fant in via free agency as part of a revamped group. Guard Alex Lewis is the only holdover for the group.

While the entire units will bear watching, it will be particularly interesting to see how Becton deals with Hughes. Hughes has consistently been among the league leaders in quarterback pressures, and it wouldn’t be shocking if he put on a display against a rookie on Sunday.