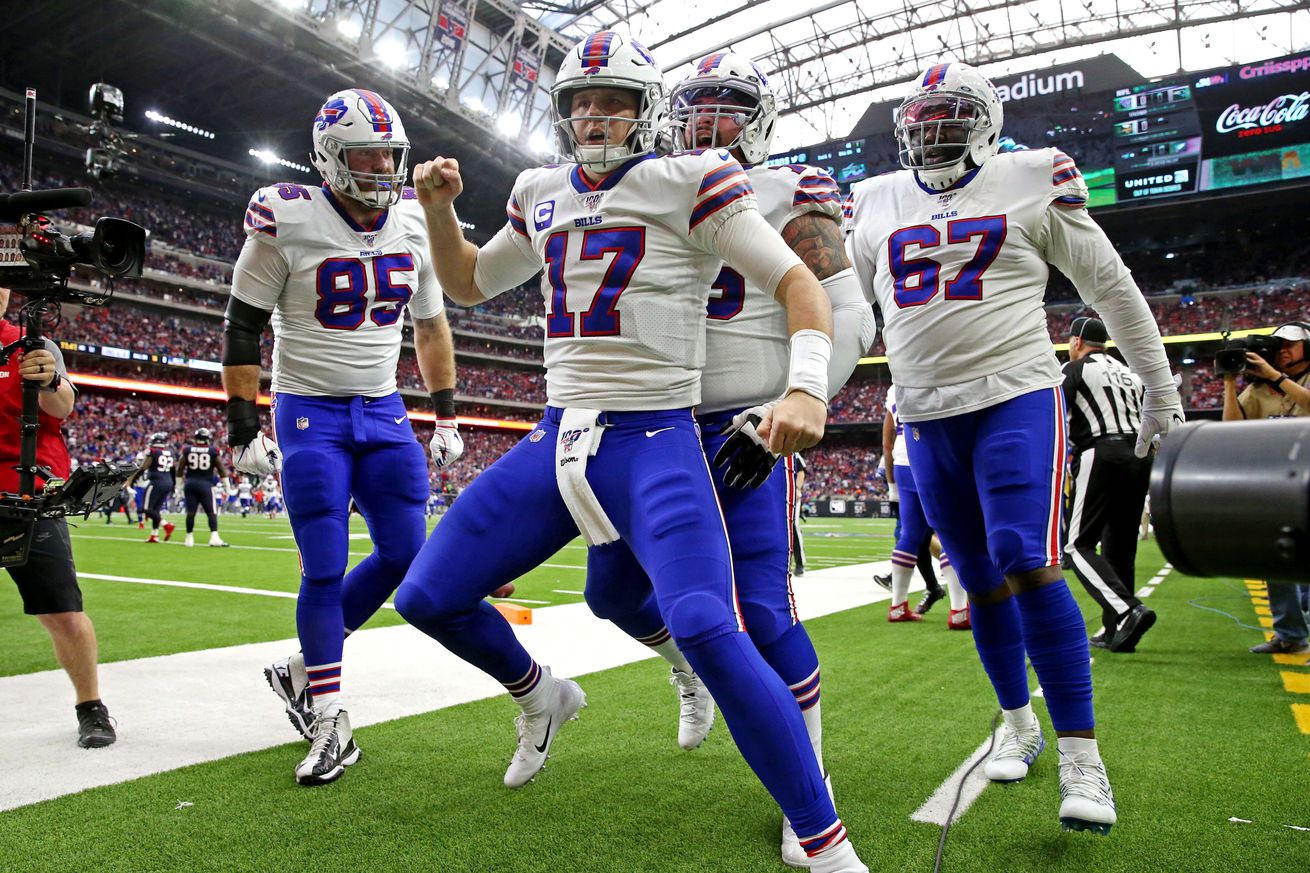 Keeping the gang together.

In unfamiliar territory, start by leveraging the things you know. That’s the approach the Buffalo Bills took to establishing their roster, after a preseason without preseason games. Between their 53-man roster, their 17-man practice squad, three players on injured reserve, and another on PUP, the team has kept 74 of the 81 players who were on the roster seven days ago.

Obviously, the Bills couldn’t keep every single player with them, but they retained nearly every one they could manage.

That doesn’t necessarily mean the Bills will keep it that way. It’s possible that restrictions around the COVID-19 protocol have slowed them down from bringing in other players for a proper physical—and a transaction could still come down the wire and shake things up. In recent days, they had been reported to have visitors like running back Lamar Miller, wideout Jake Kumerow, defensive tackle Chris Slayton, and a trio of kickers.