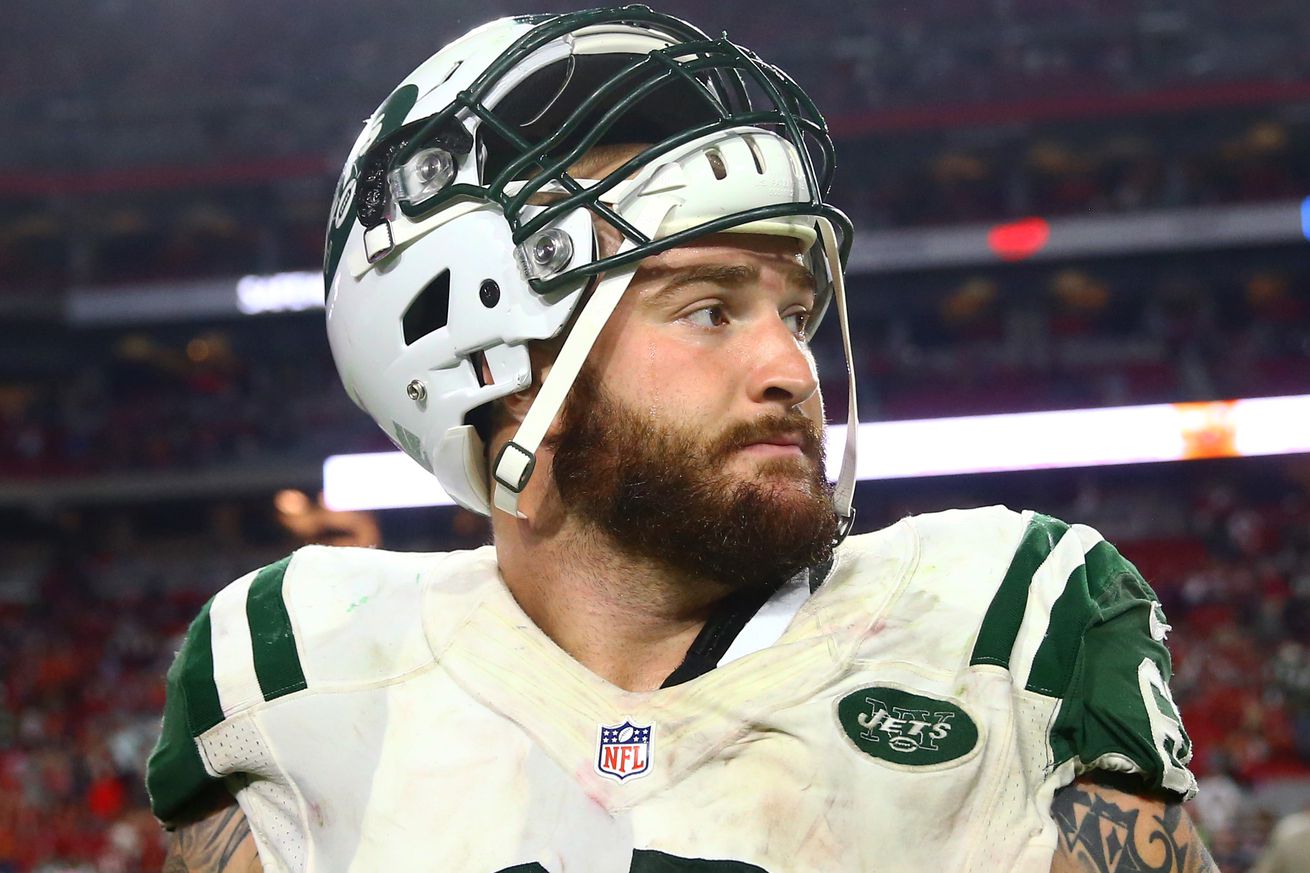 A former New York Jets starter is added to the roster.

The Buffalo Bills have reportedly signed former New York Jets offensive guard Brian Winters, according to NFL Network Insider Ian Rapoport. ESPN’s Adam Schefter corroborated the news. Winters found a new home with the Bills quickly after he was released from the New York Jets about 24 hours ago.

Winters will be in the thick of competition for Buffalo’s starting right guard position after 2019 Bills starter Jon Feliciano had surgery on a torn pectoral muscle. Feliciano is slated to miss about 8-12 weeks of time for recovery.

The 6’4”, 320-lb Winters would fit well for Feliciano’s former position, after playing there five of his seven seasons with the New York Jets. Winters played nine games last season before landing on injured reserve with a shoulder injury to end the year. Winters was a third-round pick in 2013 by the Jets and he made 79 starts for the team in that time frame.

With the addition of Winters, the Bills may now have the option of keeping Cody Ford at right tackle with the possibility of Winters manning the right guard position keeping it serviceable to above average.

Daryl Williams, Spencer Long, and Evan Boehm were all in the running to claim that right guard position and Ike Boettger was in the mix, as well.

With the COVID-19 restrictions, Winters will need to have two negative tests three days apart in Buffalo before he can take his physical and join the team. The Bills won’t need to make a corresponding roster move until then.