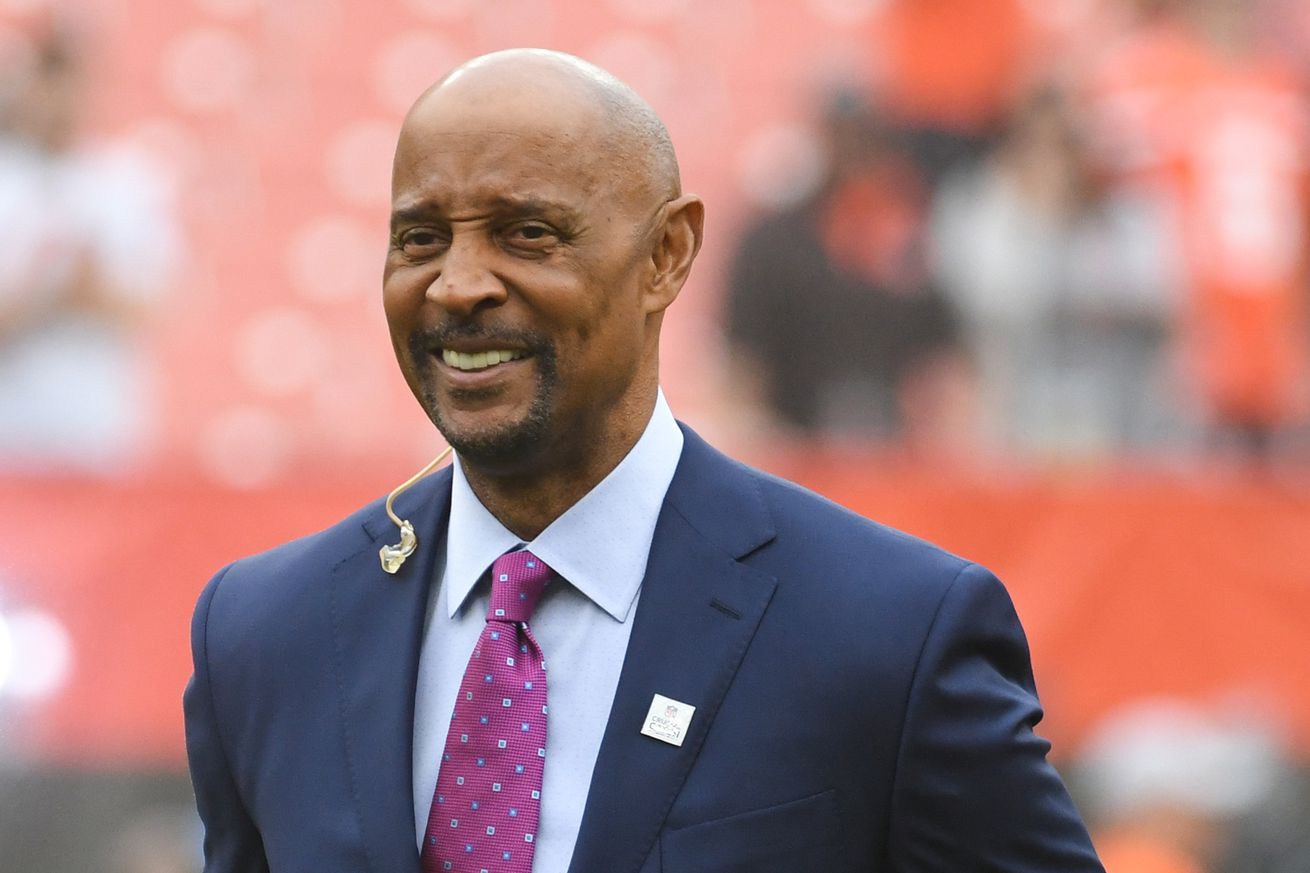 Despite preseason buzz, the Buffalo Bills still aren’t generating much love from CBS as far as announcer pairings are concerned.

In Week 1, the Bills’ game against the New York Jets will feature Andrew Catalon and James Lofton. They are the fifth announcer team at CBS. Miami and New England pulled the top announcing duo of Jim Nantz and Tony Romo with Ian Eagle and Charles Davis calling the Cleveland vs. Baltimore match-up. Las Vegas vs. Carolina and Los Angeles vs. Cincinnati also get higher-ranked announcers.

Week 2 sees the Bills travel to the Miami Dolphins with Spero Dedes and Adam Archuleta on the call. They are the sixth team at CBS while the top duo calls Kansas City vs. Los Angeles and the second pairing calls the Giants and Bears in two really large markets. Houston vs. Baltimore, Denver vs Pittsburgh, and Jacksonville vs. Tennessee will see higher-ranked announcers.

In Week 3, the Bills face the Los Angeles Rams on FOX. The TV pairing for that game and future contests will be released at a later date.