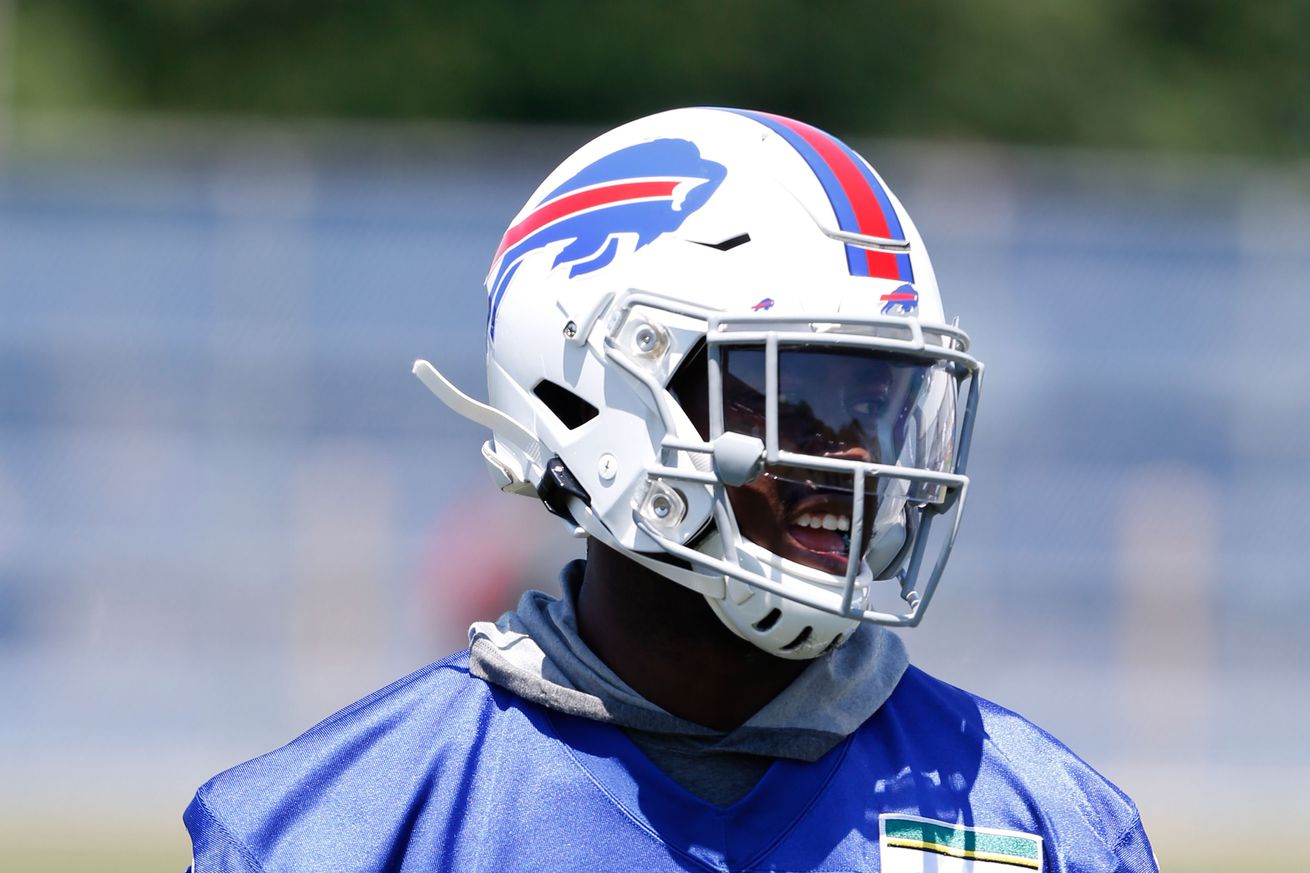 The Buffalo Bills announced their first flurry of roster moves today, and two players have been released. The team is moving on from linebackers Vosean Joseph and Corey Thompson.

Thompson, 26, signed with Buffalo as an undrafted free agent in 2018 following an injury-plagued college career at LSU. After beginning the 2018 season on the practice squad, Thompson was called up for the final six games of the year. He became the team’s third linebacker after Matt Milano suffered a broken ankle, and in his only career start, he notched nine tackles, one for a loss, and a quarterback hit against the New England Patriots. Thompson’s only defensive snaps in 2019 came during Buffalo’s meaningless Week 17 loss to the New York Jets, but Thompson was one of Buffalo’s top special teams players in terms of snap counts. He logged 188 snaps in that phase of the game in 2019.

Joseph, 22, was Buffalo’s fifth-round pick in the 2019 NFL Draft. He was placed on injured reserve last August due to a shoulder injury, and with his release today, he becomes just the second player drafted by the Sean McDermott-Brandon Beane regime to be released prior to playing in a game for the club. Wide receiver Austin Proehl is the other.