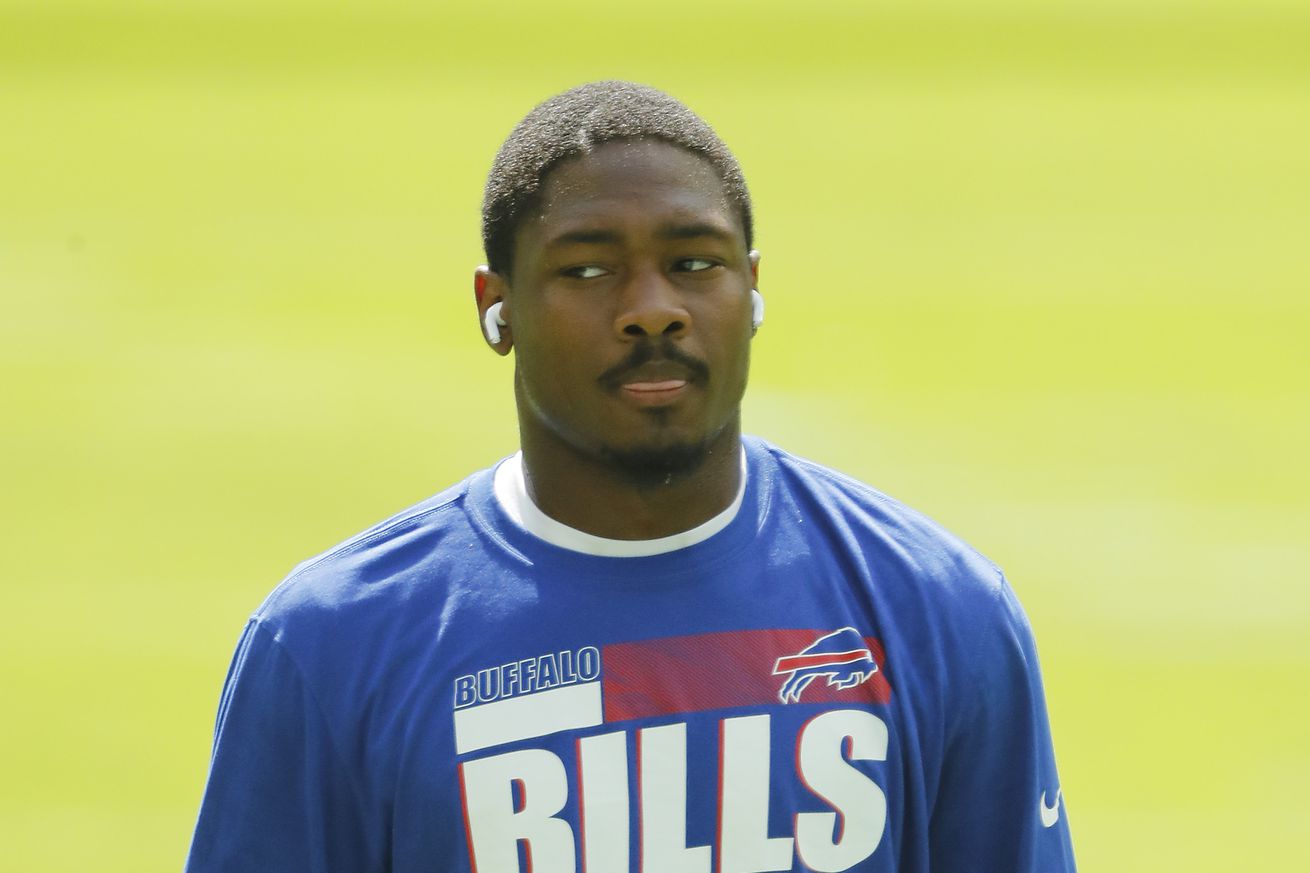 A battle of unbeatens to brighten your Sunday

When the Buffalo Bills and the Los Angeles Rams kick off today, it will be one of a handful of games this week where both teams sport unbeaten records. The 2-0 Bills have earned their victories against foes within their own division, while the Rams have beaten two teams in the NFC East to climb to 2-0 on the young season.

Last week, Buffalo’s defense struggled to contain a Miami Dolphins offense that exploited openings in the middle of the field created by the absence of linebackers Tremaine Edmunds and Matt Milano. Reportedly, both men will be active for today’s contest, which is a huge boost against a talented Rams offense boasting such smooth slot operators as tight end Tyler Higbee and wide receivers Robert Woods and Cooper Kupp.

The Rams, meanwhile, will look to slow down Josh Allen and a Buffalo offense firing on all cylinders through two weeks. Los Angeles has a much more talented defense than the New York Jets and the Dolphins, and with All-Pro players like defensive tackle Aaron Donald and cornerback Jalen Ramsey, Buffalo will face a tougher challenge than it has so far in 2020.

Your first half thread is here, ladies and gentlemen. Enjoy the game wherever you are, and go Bills!