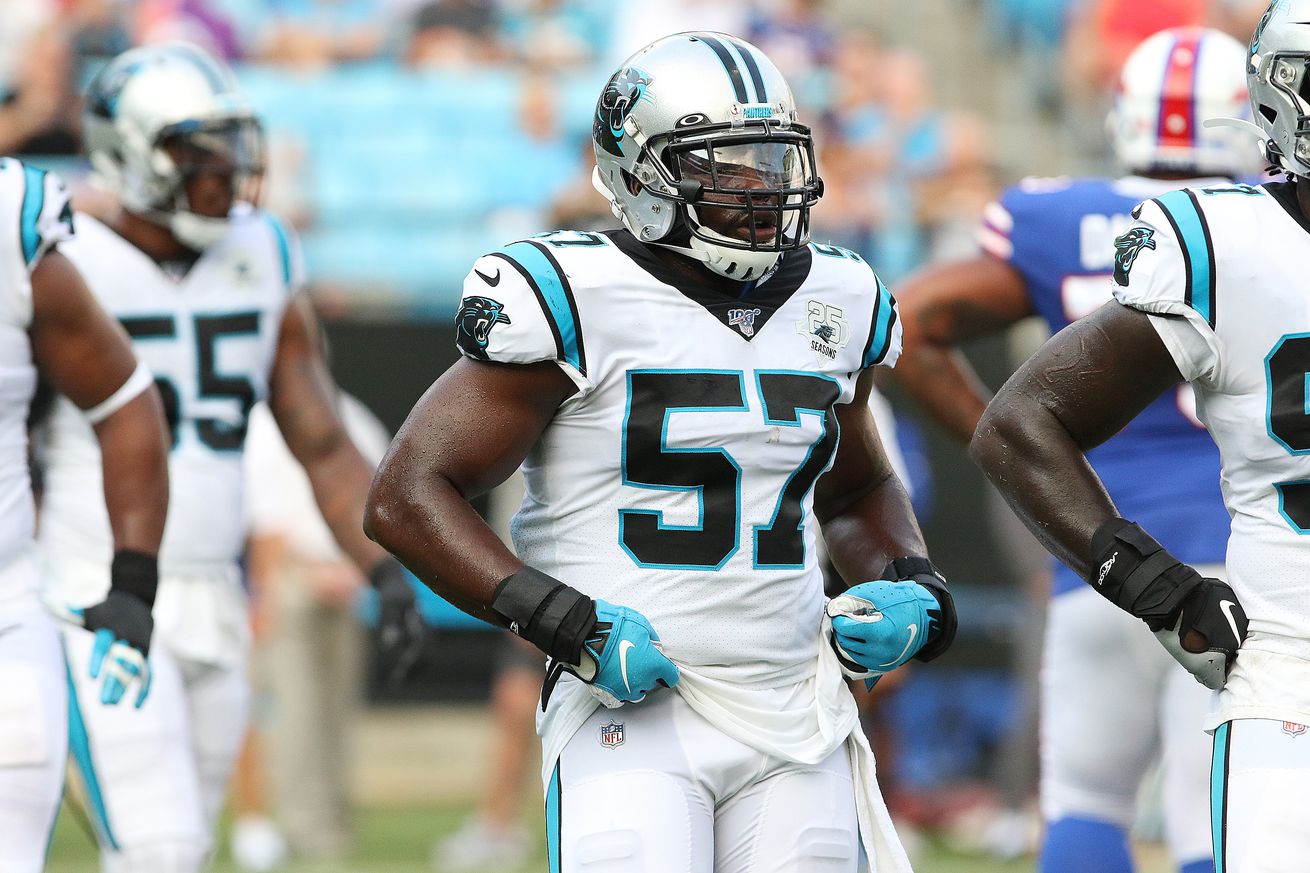 The Bills might need some help at linebacker this weekend.

The Buffalo Bills have changed up their four protected players heading into Week 2 of the 2020 NFL season. With injuries at linebacker, the Bills have chosen to protect LB Andre Smith this week, a change for Week 2.

Joining Smith are CB Dane Jackson, DT Justin Zimmer, and center Jordan Devey. Zimmer and Jackson are both being protected for the second straight week.

In Week 1, the Bills had Jackson, Zimmer, OL Evan Boehm, and CB Cam Lewis on their protected list before calling up Lewis and Zimmer to the game day roster. You can only be moved up to the active roster twice under the COVID-19 rules.

As part of the new Collective Bargaining Agreement regarding COVID-19, NFL teams now have the ability to protect four practice squad players from being signed until after the next game. This allows teams to protect positions on their active roster that could be thin in the event of a positive COVID-19 test. Then, players can be called up to the active roster at any point between now and when inactives are due 90 minutes before kickoff.