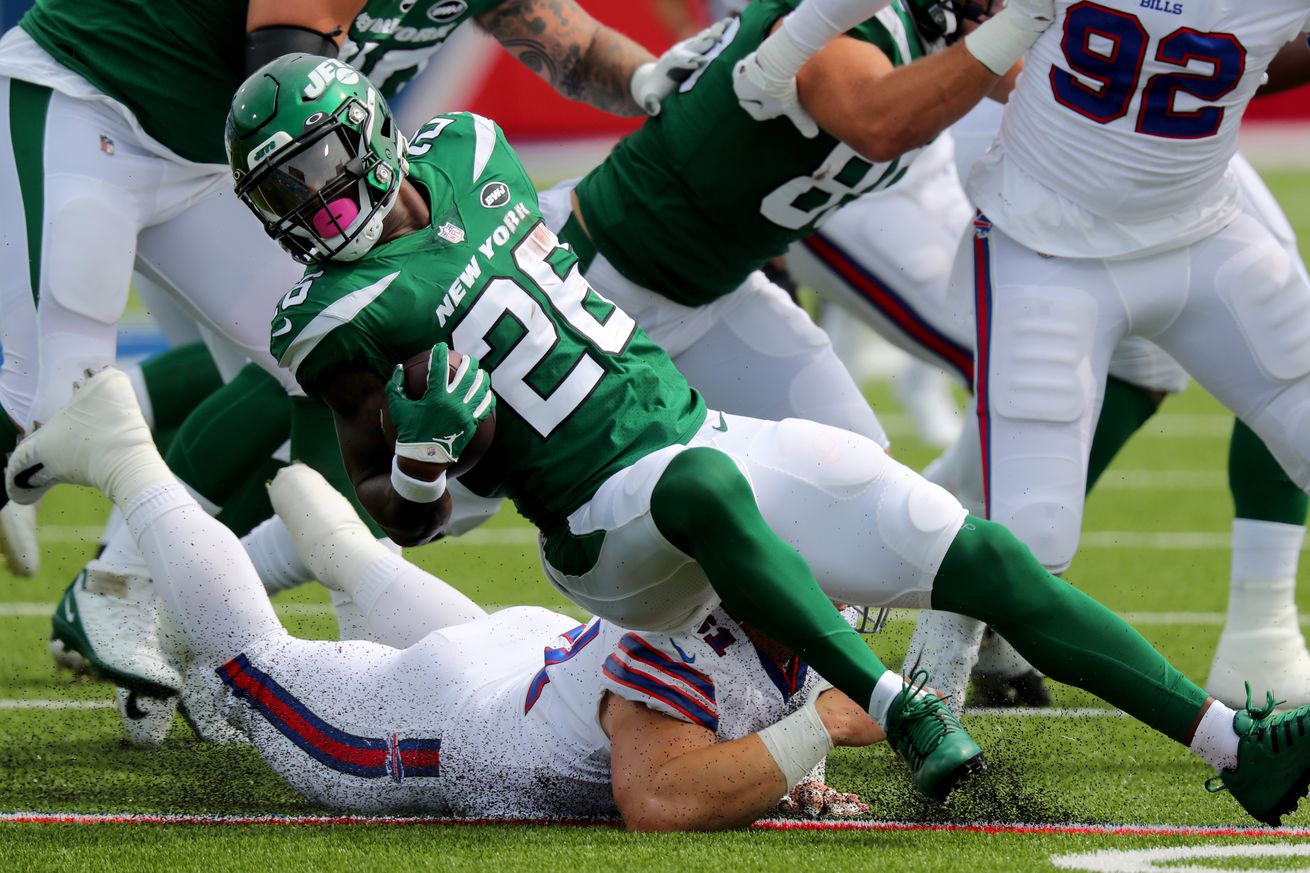 Prior to the Buffalo Bills’ matchup against the Las Vegas Raiders, the team has announced the four players it will protect this week on its practice squad. Spoiler alert: it’s the same four players they protected last week ahead of their game against the Los Angeles Rams.

The Bills protected cornerback Dane Jackson, defensive tackle Justin Zimmer, and offensive linemen Jonotthan Harrison and Jordan Devey this week. Of this group, only Zimmer has appeared in a game for the Bills so far this year. Zimmer played 16 snaps during the team’s Week 1 victory over the New York Jets, notching four tackles in that limited duty.

Jackson was Buffalo’s seventh-round pick in the 2020 NFL Draft. Rather than elevating him to the active roster in the absence of veteran Josh Norman, Buffalo chose to sign Cam Lewis from the practice squad instead.

Harrison and Devey are each in their first month with the Bills. Devey spent the offseason with the Raiders, but he was released prior to final cutdowns at the beginning of September.