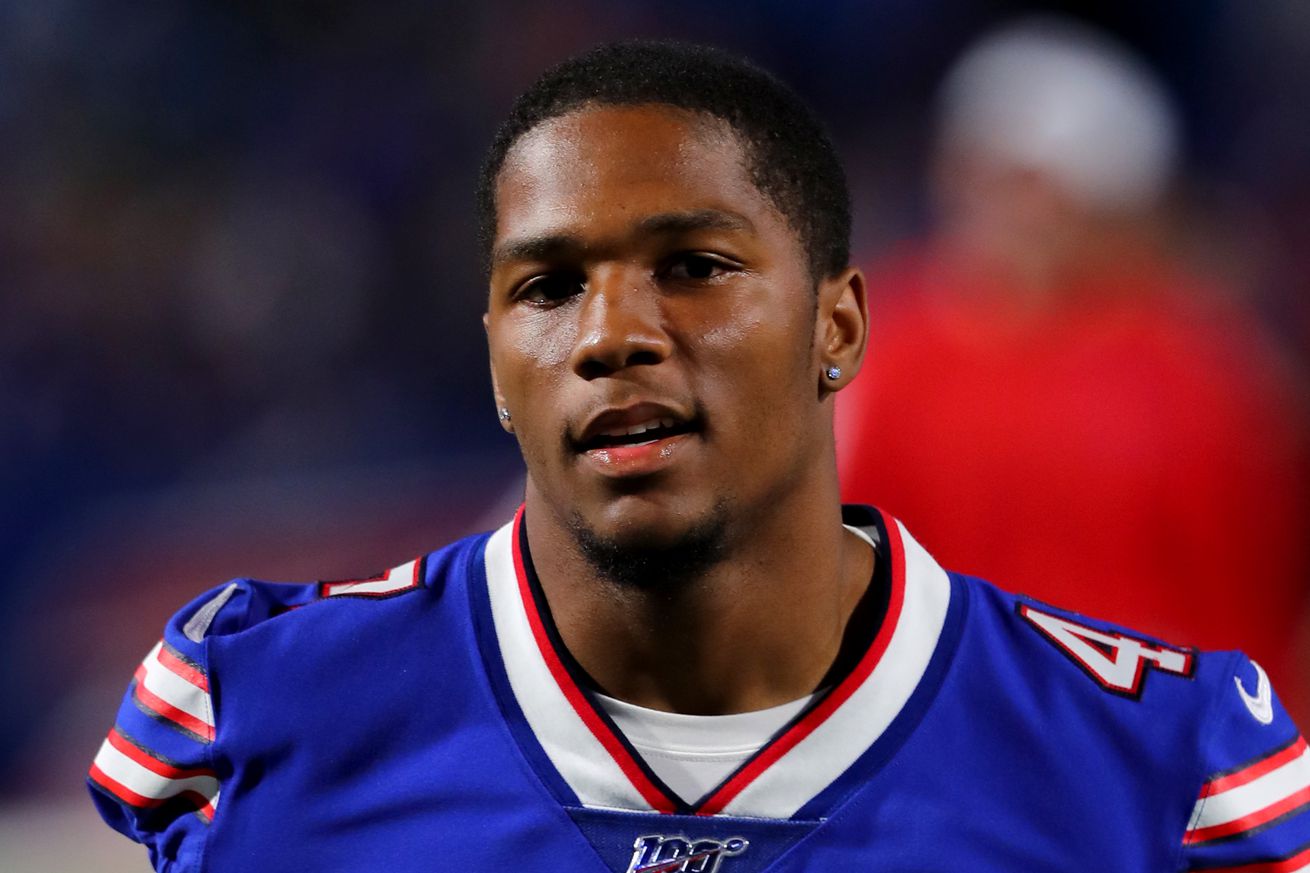 Norman had been dealing with a hamstring injury, and he was already ruled out for Sunday’s season opener against the New York Jets following Buffalo’s practice on Friday. Thanks to new rules governing injured reserve for the 2020 season, Norman is eligible to return after three weeks on IR, and the team is allowed to designate an unlimited number of players to return from injury.

While these rule changes are in place to help teams mitigate the potential effects of COVID-19 outbreaks, it also means that teams will be more likely to place players on IR for injuries that might cause players to miss right around a month. Rather than carry an inactive Norman on their roster while his hamstring heals, Buffalo decided to call up a practice squad player who can contribute immediately.

Lewis, 23, signed with the Bills as an undrafted free agent in 2019 after playing his college football at the University at Buffalo. He spent all of last season on Buffalo’s practice squad, so he might be making his NFL debut tomorrow. At 5’9” and 183 pounds, Lewis is primarily a slot corner, meaning that Buffalo will only have two outside corners—Tre’Davious White and Levi Wallace—on the active roster. Taron Johnson and Siran Neal, Buffalo’s other active corners, are also primarily slot players.

Zimmer, 27, is in his second stint with the Bills, as he entered the league as an undrafted free agent with the club in 2016. He re-signed in Buffalo this past August after spending the 2019 season with the Atlanta Falcons. Vernon Butler, questionable thanks to a hamstring injury of his own, was able to log full practices on Thursday and Friday, but the team could use some insurance just in case of a pre-game tweak.