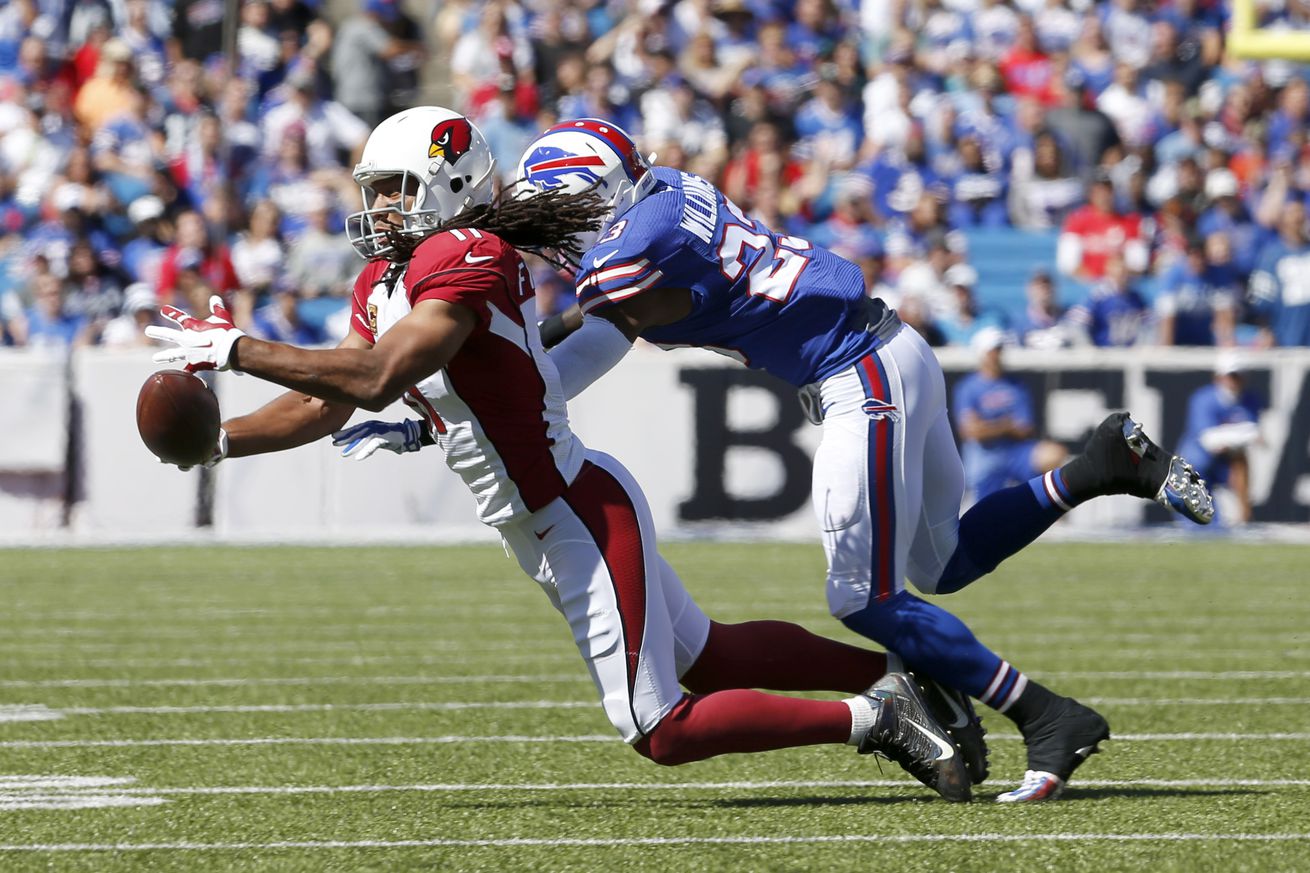 The Cardinals look at lot different than they did four years ago.

In today’s installment, we take a look at the Arizona Cardinals with some help from Revenge of the Birds.

Over/under 10 wins? Under. The Arizona Cardinals are building in the right direction and maybe they would crack ten wins in another division, but right now it seems like a big ask for the team to go 10-6 in what may be the best division in the NFL.

Rookie I’m most excited about: Isaiah Simmons is an easy one and my personal favorite Josh Jones is unlikely to play much as a rookie, so I’ll go with fourth round defensive tackle Leki Fotu. The Cardinals invested a lot in their defensive line to try and improve a bad defense. Fotu is never likely to be a superstar, but he could be the big, physical presence to help control the line of scrimmage and open up rushing lanes for an incredibly athletic linebacker unit.

Best position battle heading into training camp: Probably the right tackle position is the only true battle. Maybe the defensive line, but they’ll all play. Justin Murray filled in admirably in 2020 and the team brought back Marcus Gilbert, then they drafted Josh Jones. Gilbert is the favorite, but he struggles to stay healthy and Murray and Jones will be nipping at his heels.

Biggest storyline heading into training camp: Kliff and Kyler Murray year two. This is what everything rests on. If Murray makes a jump in year two, becoming a top 10 quarterback in the NFL, and Kliff can find ways to continue to improve the offense, this team be in contention for a playoff spot. If Kliff and Kyler falter, it’ll be panic in the desert.

Under-the-radar storyline heading into training camp: Vance Joseph. Can he be the guy to run a defense on a contender? He has struggled with getting guys in a position to be successful, but the Cardinals made a concerted effort to give him as much talent as possible in year two. Now it’s up to Vance to show the same type of improvement that Kliff did last year on the offense. If not, it’ll be time to go shopping for a new defensive coordinator.

Right now… nothing. Zach Allen and Hakeem Butler were banged up last season, so let’s hope they can get a chance in year two.

The Buffalo Bills face the Cardinals in Week 10 of the 2020 NFL season. Thanks again to Revenge of the Birds for their expertise!