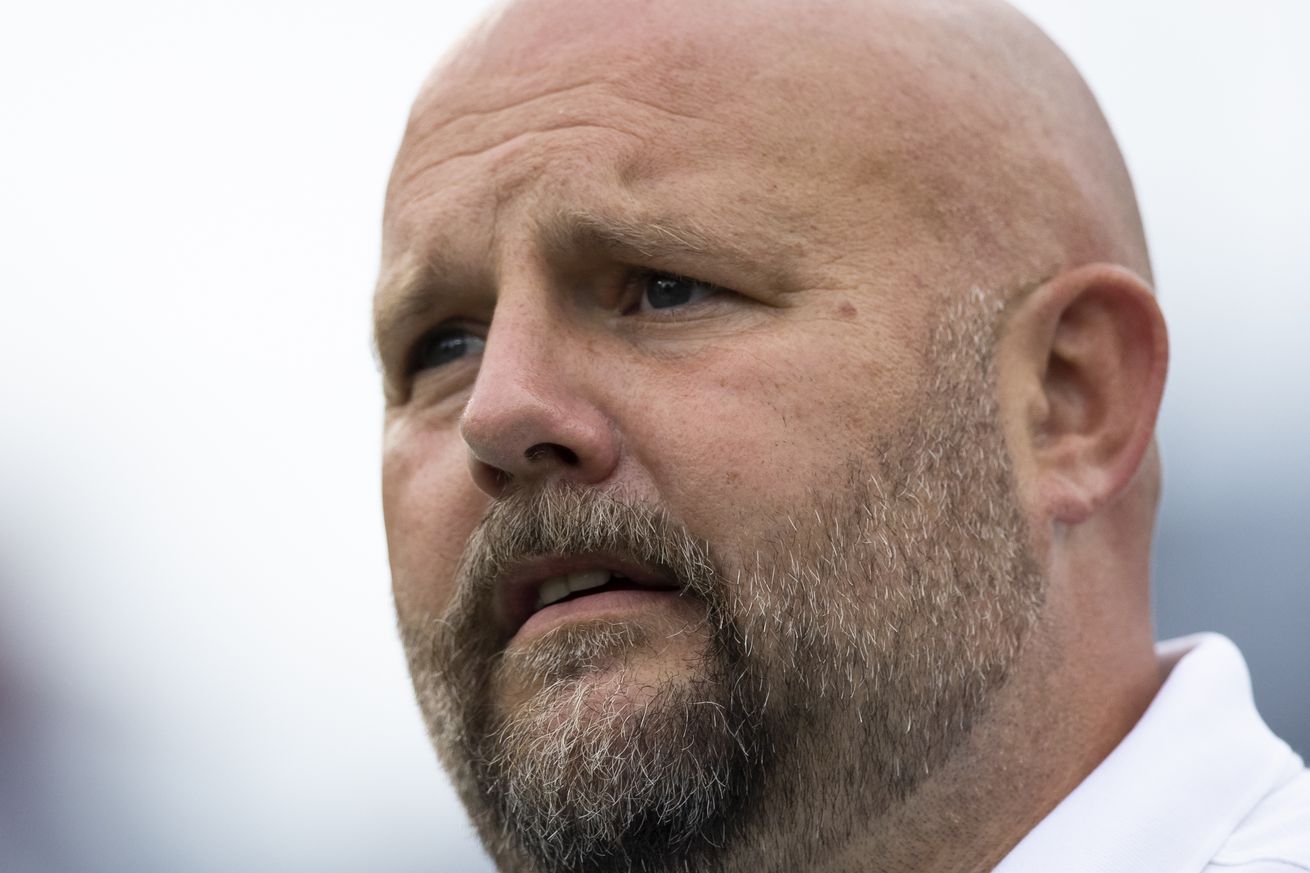 Some insight from the offensive coordinator

Last Friday, Buffalo Bills offensive coordinator Brian Daboll spoke with the media following the team’s scrimmage. As might be expected, Daboll was asked about starting quarterback Josh Allen and his development. Daboll discussed his observations of the quarterback’s performance and personality.

“He grows every day,” Daboll explained. “He’s dedicated to his craft. He’s an excellent leader. He understands what we want, he goes out there and he tries to do it on a daily basis. He’s got great relationships with the people in the building, not just his teammates, but with everybody in the building.”

Daboll elaborated on the back and forth he has with Allen and their shared concept of continual growth.

“He’s leading our football team,” said Daboll. “So just like he and I always say, we take it day by day. We try to get better than the day before. And it’s never perfect, we’re a long way away from that. But we have good communication, we give and take. I have a lot of trust and faith in Josh.”

One of the ramifications of the shortened offseason activities has been a fascination with the idea of continuity. Specifically, teams with more stable situations from last year and the belief they may have an advantage. Brian Daboll indicated that continuity has a part in the development of chemistry between a quarterback and receiver but downplayed its importance overall.

“Continuity is not as important as playing well and doing your job,” Daboll said. “You can be together for a long time and go out there and not play well, coach well or do things well, and it really doesn’t matter. Our whole focus is taking each day as they come and really making the most out of them. The more things you can do on a consistent basis, you give yourself a better chance.”

The theme of the daily grind was readily apparent in Daboll’s words as he expanded by saying, “We have to keep doing things better. They are a good group of guys to work with, starting as men off the field. A group of guys that are committed to trying to do things day in and day out the right way, who are hungry, who are hard workers, who are smart and who understand that it takes everybody to keep this ship sailing. We need to keep grinding, we need to keep improving each day and we need to correct the things that weren’t as good the following day.”