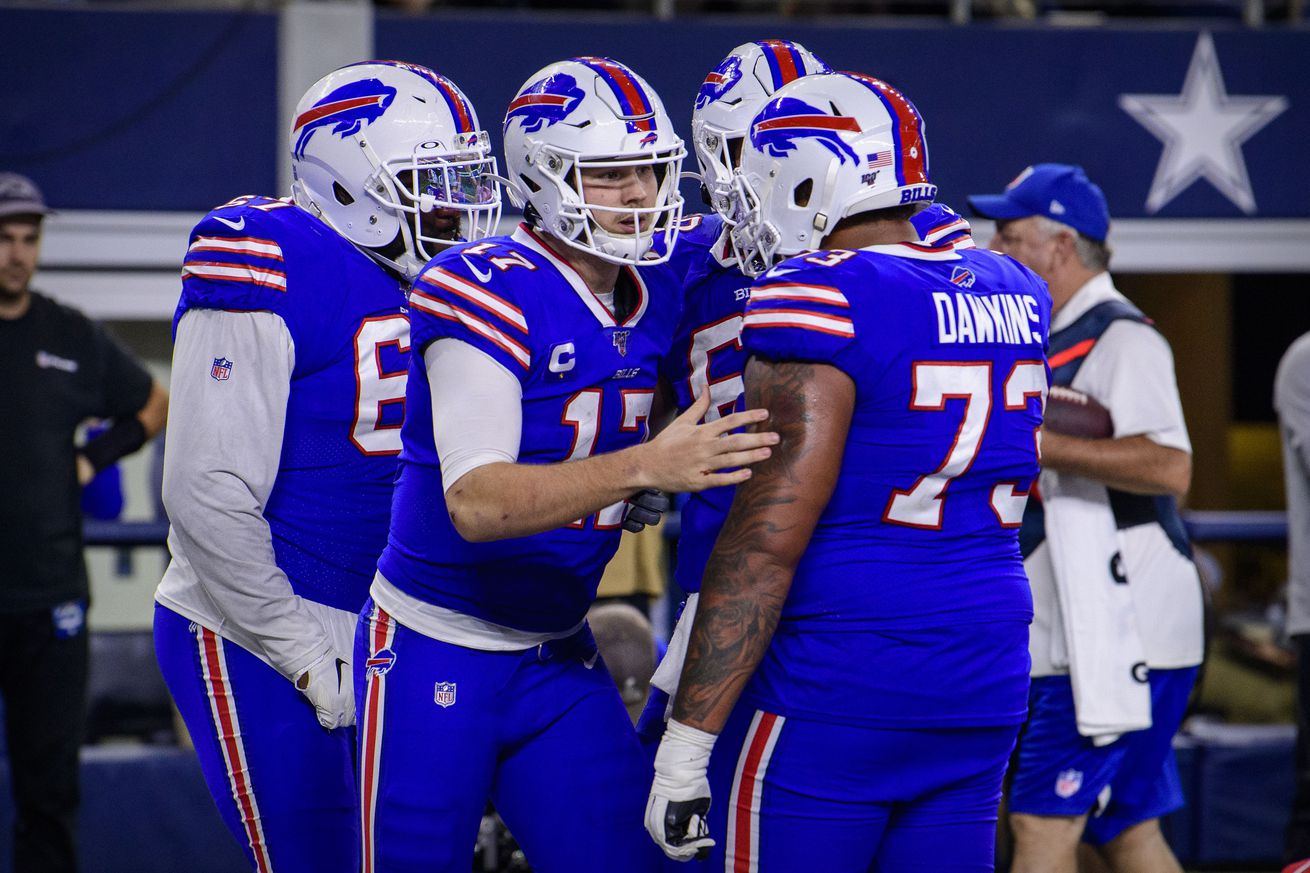 Jerry Hughes, Jordan Poyer, and Andre Roberts are the three first-timers of the seven team captains

Ahead of the regular season kicking off for the Buffalo Bills this weekend, the team named their captains for the upcoming season.

The team returned four of their captains from last season in Josh Allen, Dion Dawkins, Tremaine Edmunds, and Reid Ferguson. They had the opportunity to replace two captains, however, as Lorenzo Alexander and Stephen Hauschka are no longer with the team.

Fresh off a new contract extension, Jordan Poyer has the honor of sporting the “C” on his jersey this year for the first time in his career. Joining him will be Andre Roberts, who was released and re-signed this week, as first-time captains.

In Buffalo, a lot of the young bucks are starting to take over a team in a leadership role, but they still have veterans on the roster that can still teach and play just as hard. One of those veterans is Jerry Hughes, who was selected as a captain for the first time in his eighth season with the team.

Buffalo kicks off the 2020 season with a 1 p.m. EDT clash in Orchard Park against the New York Jets.