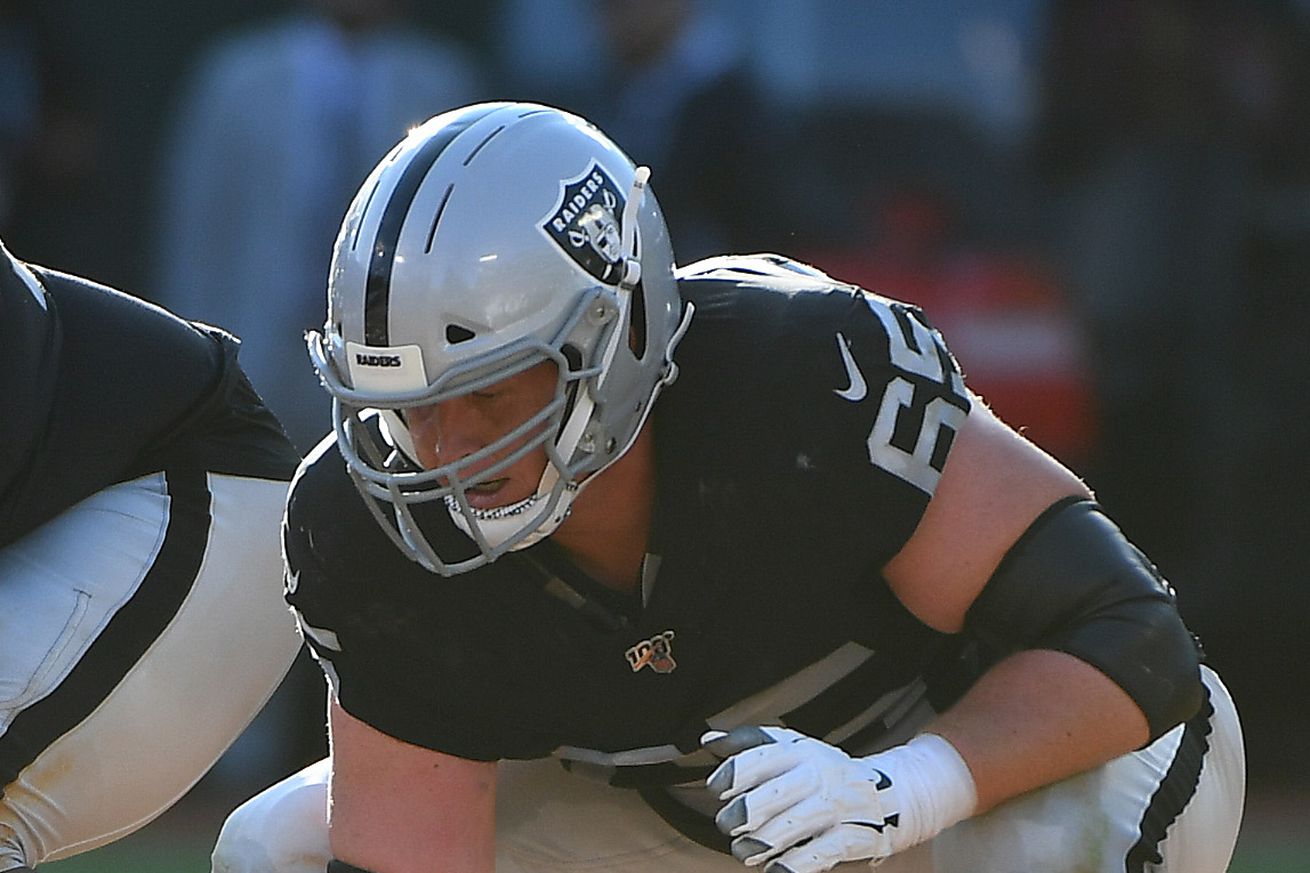 The Bills are still churning the back end of their roster.

The Buffalo Bills have hosted a handful of players for tryouts this week and made a swap on their practice squad. The team signed offensive lineman Jordan Devey to the practice squad and released RB Antonio Williams.

Devey brings a lot of experience—a trait not often seen on NFL practice squads—but the COVID-19 changes to the CBA allow for changes in that regard. He has 21 starts and 43 career games since 2014 following signing as an undrafted free agent with the Baltimore Ravens. Stints with the New England Patriots (4 starts), San Francisco 49ers (9), Kansas City Chiefs (4), and Oakland Raiders (4) ended when he was released by Las Vegas on September 1st.

Williams was signed as an undrafted free agent this offseason, released by the team, then brought back during the final phase of training camp before ultimately landing on the practice squad.

The Bills must be serious about interior offensive line depth. In addition to starters Mitch Morse and Quinton Spain, they signed Brian Winters during training camp and gave practice snaps to both Cody Ford and Daryl Williams at right guard with Jon Feliciano injured. Ike Boettger remains on the roster as a depth option as does Ryan Bates. Now on the practice squad they have Evan Boehm with starting experience in the league and Devey. They also will reportedly work out center Jonotthan Harrison this week, a seven-year vet with 42 career starts. He was most recently with the New York Jets so they could be mining for info.

Buffalo also worked out some more potential depth signings this week according to Aaron Wilson of the Houston Chronicle: