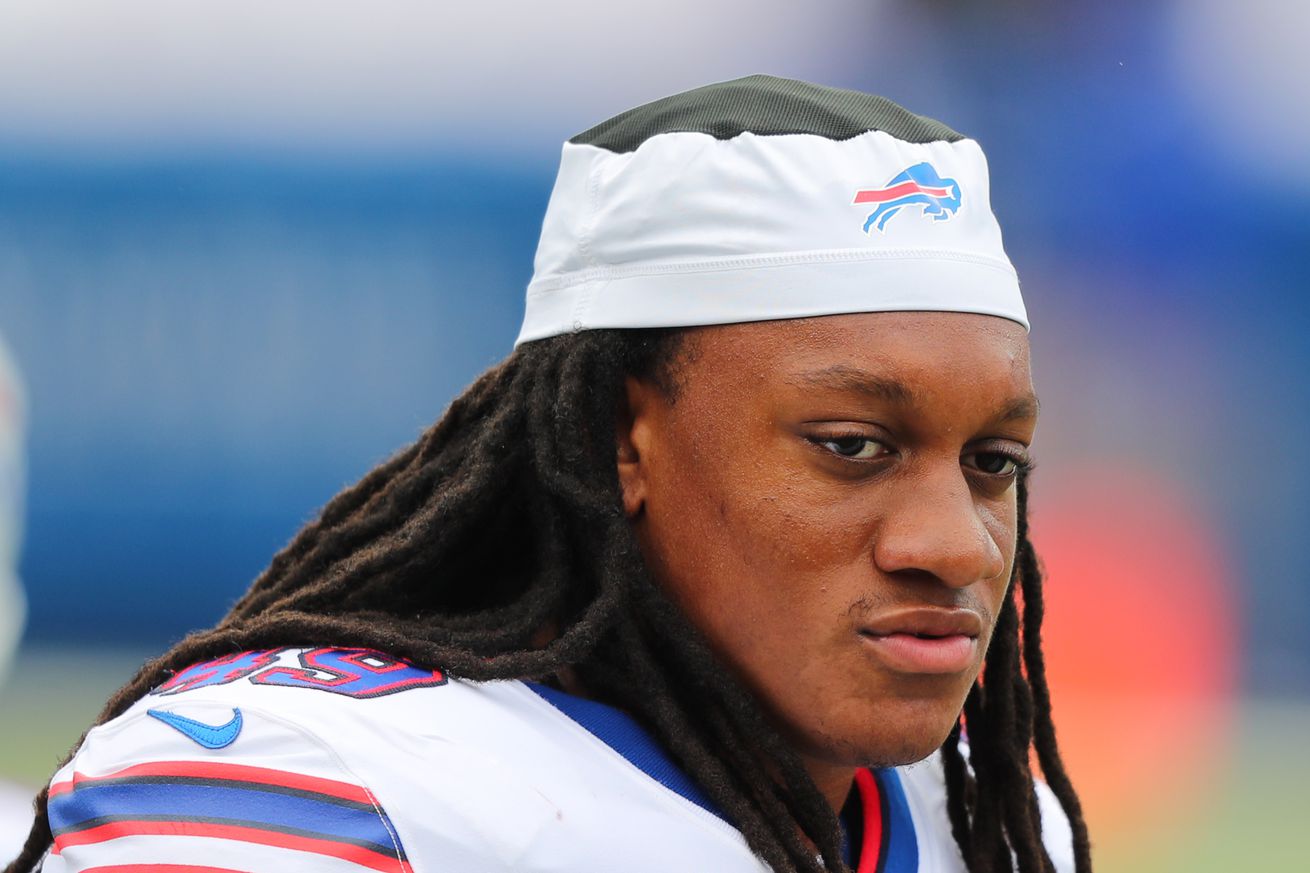 The Buffalo Bills will face off against the Miami Dolphins at Hard Rock Stadium in just about ninety minutes. When the game begins, the Bills will look a little different on defense.

Two of the team’s most important starters are out this week due to injury. The Bills have built some depth at most positions on the roster, but one spot where the depth looked suspect is the linebacker position.

Buffalo’s top draft choice in the 2020 NFL Draft, A.J. Epenesa, is active this week after logging an inactive for his first NFL game. He will make his debut today.

With two starters down on defense, the Bills will need others to step up. Who else is inactive today? The full list is below.

This is a repeat of what will (hopefully) be a weekly reminder that Fromm is only going to be active in the event of an emergency involving Josh Allen or Matt Barkley.

Even after a poor week from both Devin Singletary and Zack Moss, there was no chance that the veteran would be active today. Moss and Singletary both hope to find their footing in their home state against a team that allowed over 200 rushing yards and over five yards per carry last weekend.

Ike is the odd man out again, as the team has veteran Brian Winters active as the interior line backup. Versatile Ryan Bates joins tackle Ty Nsekhe as the other reserves.

Strike one against Buffalo’s stellar defense is Milano, a fantastic player both against the run and in coverage. Veteran A.J. Klein will probably be the one remaining on the field at all times in Milano’s stead.

Strike two against Buffalo’s stellar defense is Edmunds, a freak athlete who hurt his shoulder last week. Linebacker Tyrel Dodson, who made his NFL debut last week, will start at middle linebacker. Dodson left last week’s game with a neck injury, but he has been able to practice all week and does not carry an injury designation today.

The speedy special teams player could have seen some snaps on defense today if he were healthy, but instead those snaps will probably go to veteran Andre Smith, who was elevated off the practice squad after spending the last two seasons with the Carolina Panthers.

Here are Miami’s inactives for today: