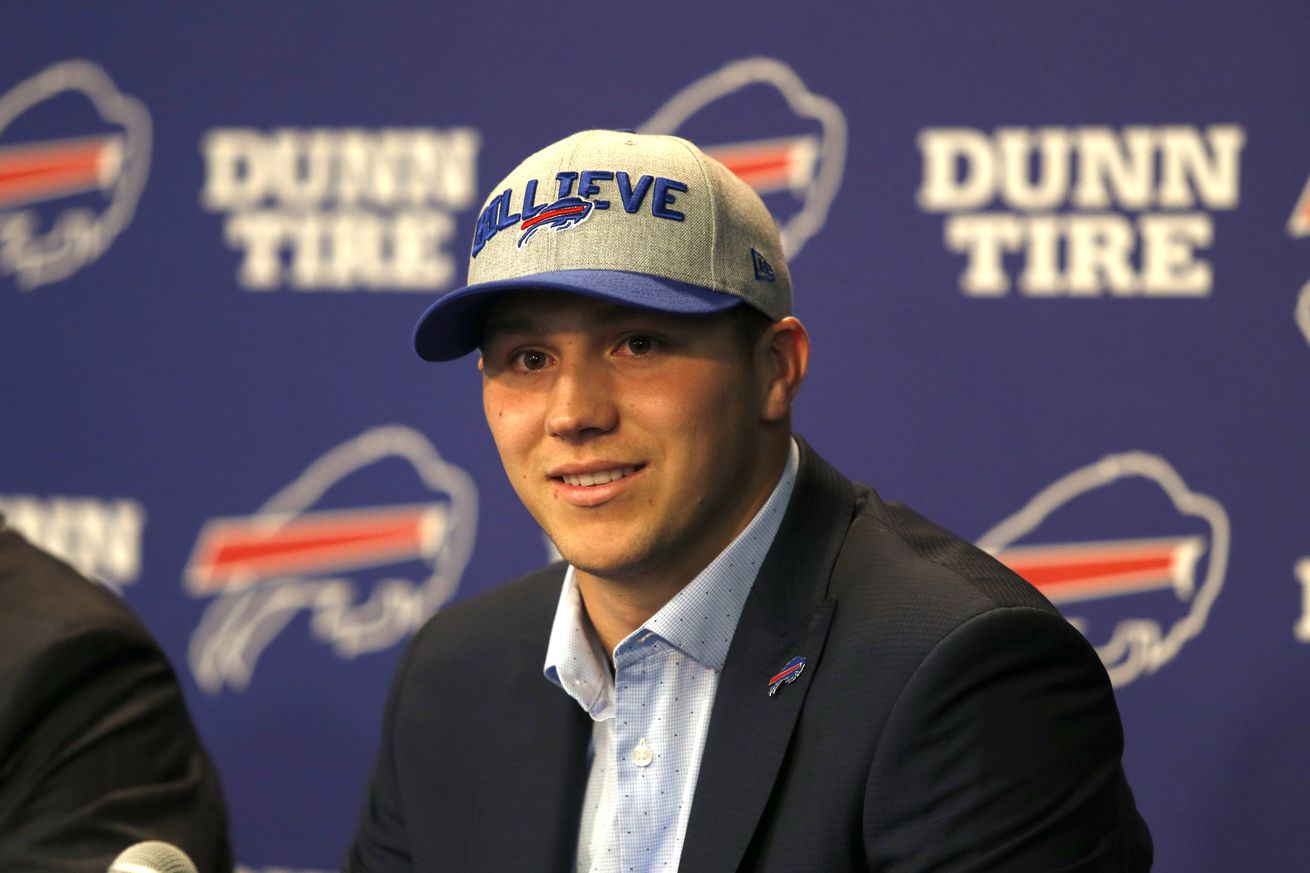 We now know the extent of the problem.

The Buffalo Bills were among the hardest-hit NFL franchises in Sunday’s massive reporting of false positives from one testing facility in New Jersey. In all, 77 players and personnel from 11 teams received a report of a positive test that turned out to be, in fact, negative.

The Bills had “between 15 and 20” of those positive tests, according to Sports Illustrated’s Albert Breer, the highest number we’ve seen for a single team. Four of them were players, headlined by starting quarterback Josh Allen. The other three were defensive linemen expected to start or be part of the rotation this year; Quinton Jefferson, Harrison Phillips, and Vernon Butler. That means a dozen staff members also tested positive. Anyone in the building right now needs to be tested on a daily basis from cleaning and custodial staff, to players and coaches, trainers, IT staff, all the way through owners Kim and Terry Pegula (if they are in attendance).

The Bills implemented their response plan and brought all the positive-tested people to their facility early in the morning Sunday where they were given point-of-care (also known as “rapid response”) tests. They are less accurate than the full-blown test, but all of them came back negative and the reported-positive cases were sent home. The affected members of the team were given a second regular COVID-19 test at the same time which was sent to the lab. When that comes back negative, they will be allowed back Monday. Meanwhile, the testing site in New Jersey is re-testing all the impacted samples from Saturday.

Eventually the Bills took to the field without those four players and the rest of the false-positives, moving forward confident that the tests were faulty instead of a massive outbreak hitting their facility. General manager Brandon Beane addressed the media prior to Sunday’s postponed practice to explain the situation and express confidence in the testing protocols as a whole. He called the incident a good “fire drill” for what would happen in the event of actual positive tests hitting the Buffalo facility.

Luckily, this happened on Sunday, August 23rd instead of a regular season Sunday. This may prompt the NFL to re-examine the protocols established by the Collective Bargaining Agreement, however. The league and players won’t want handfuls of players being deemed ineligible on game day in such a massive fashion by a contaminated testing site.

Five labs handle testing for the NFL’s 32 teams, and with only one lab reporting the false positives, most of the NFL was able to go on with their day Sunday. The New York Jets, Detroit Lions, Chicago Bears, Cleveland Browns, Minnesota Vikings, Philadelphia Eagles, Pittsburgh Steelers, and New England Patriots all had false positives in addition to the Bills.