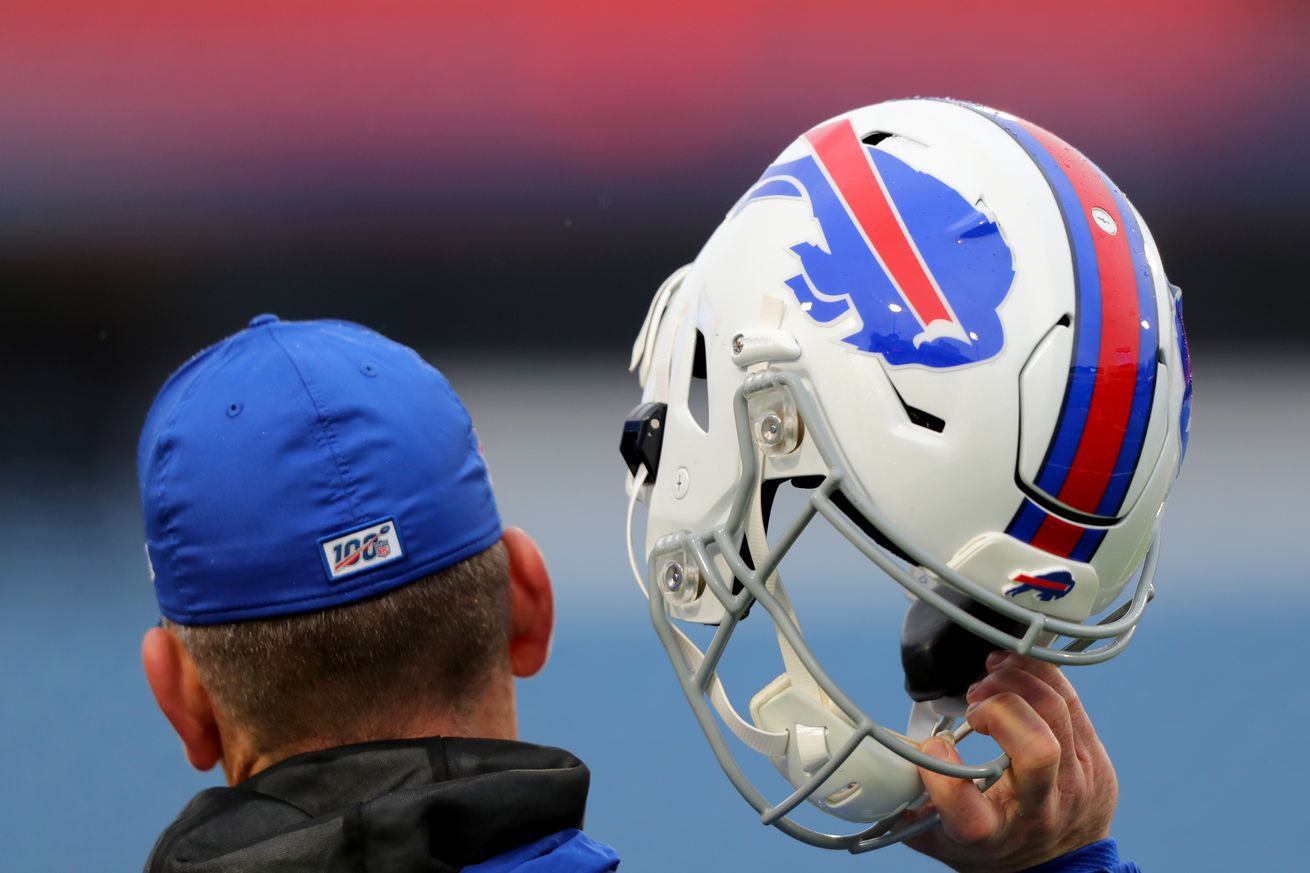 He was suspended for violating the team’s rules surrounding training camp.

The NFL’s stricter training camp coverage has its first casualty of the Buffalo Bills season (at least that we know of). We just didn’t expect it would come from a reporter inside the team’s own organization.

“The 2020 media policy forbids reporting on game strategy, snap counts and with which units players are working out. The guidelines were revamped for competitive reasons, with the public unable to attend camp sessions and no preseason games being played,” reports Graham.

So if you’ve noticed, we haven’t run a whole lot of articles about position competitions or units, “opportunity groups” as head coach Sean McDermott likes to call them. That’s because the media members have been muzzled in this regard. No fans are allowed in the stands, either. Brown violated this policy on air last week, discussing the rookie wide receivers getting mixed in with the starters, the defensive line rotation, and the offensive line. (There’s a partial transcript in the article on The Athletic.)

Brown hasn’t tweeted since Thursday, August 20th and hasn’t been at Bills practice since August 17th. According to The Athletic, he hasn’t been on the virtual press conference phone calls since then, as well.

Guest co-hosts have filled in alongside Steve Tasker in Brown’s absence including Maddy Glab, the other Bills’ multimedia reporter, and folks from outside of the organization. Former player Lorenzo Alexander, ESPN anchor and Bills fan Kevin Connors, and local sports reporters have been used.

It has to be tough for Brown to navigate the new rules. With 15 hours of radio at the minimum, and more if they are live from a morning practice, you need to discuss something. Brown is used to threading the needle, at least during the normal times. He’s worked for the team since 2006.

It should be noted that Graham and Brown have disagreed about Brown’s role in the past. Years ago, Graham went as far as to treat anything reported by Brown as being released by a team spokesman instead of “reported”.

Brown is still listed on the Buffalo Bills’ website and will likely return once training camp is over, if not sooner. All of this seems pretty strict considering it will only impact Week 1’s game against the New York Jets. Then the cat will be out of the bag.