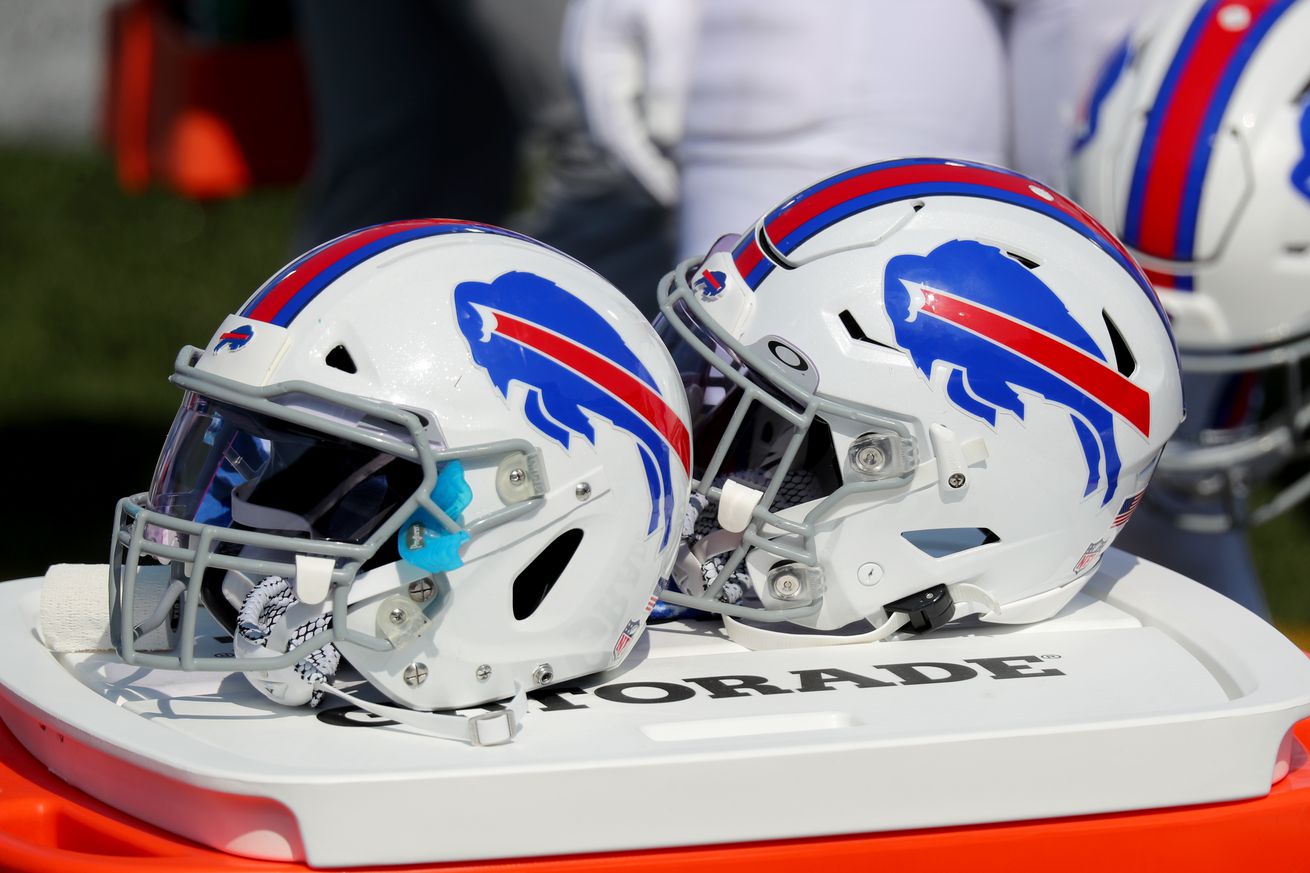 The over/under is set at 49.5 for Sunday

The Buffalo Bills are on the road this week, traveling to Nevada to take on the Las Vegas Raiders. Consider this another attractive option for the Bills, in what could be another high-scoring affair.

If you have Josh Allen on your fantasy football roster, he should be locked in as your every-week starter. Allen continues to impress this season, as he is second to only Russell Wilson in points scored through the first month. While fans may be expecting some kind of a regression from Allen, you can start him with confidence against a Raiders defense that is giving up and average of 30 points per game.

As Zack Moss remains limited at practice, I am going to suggest starting Devin Singletary as an RB2 this week. Singletary went for 121 yards against the Los Angeles Rams last weekend, with 71 yards on the ground and another 50 yards through the air. The Raiders have given up 491 yards rushing this season, which is 27th in the NFL. With Moss limited, look for another good day from Singletary.

Finally, if you were fortunate enough to draft Stefon Diggs this season, you can go ahead and set him in your line-up this week. Diggs is currently the seventh-highest scoring receiver in the NFL, serving as a testament to the early rapport he has developed with Allen. While it is still early, Diggs is establishing himself as a WR1 in all fantasy formats.

Best of luck with your matchups this weekend, and go Bills!