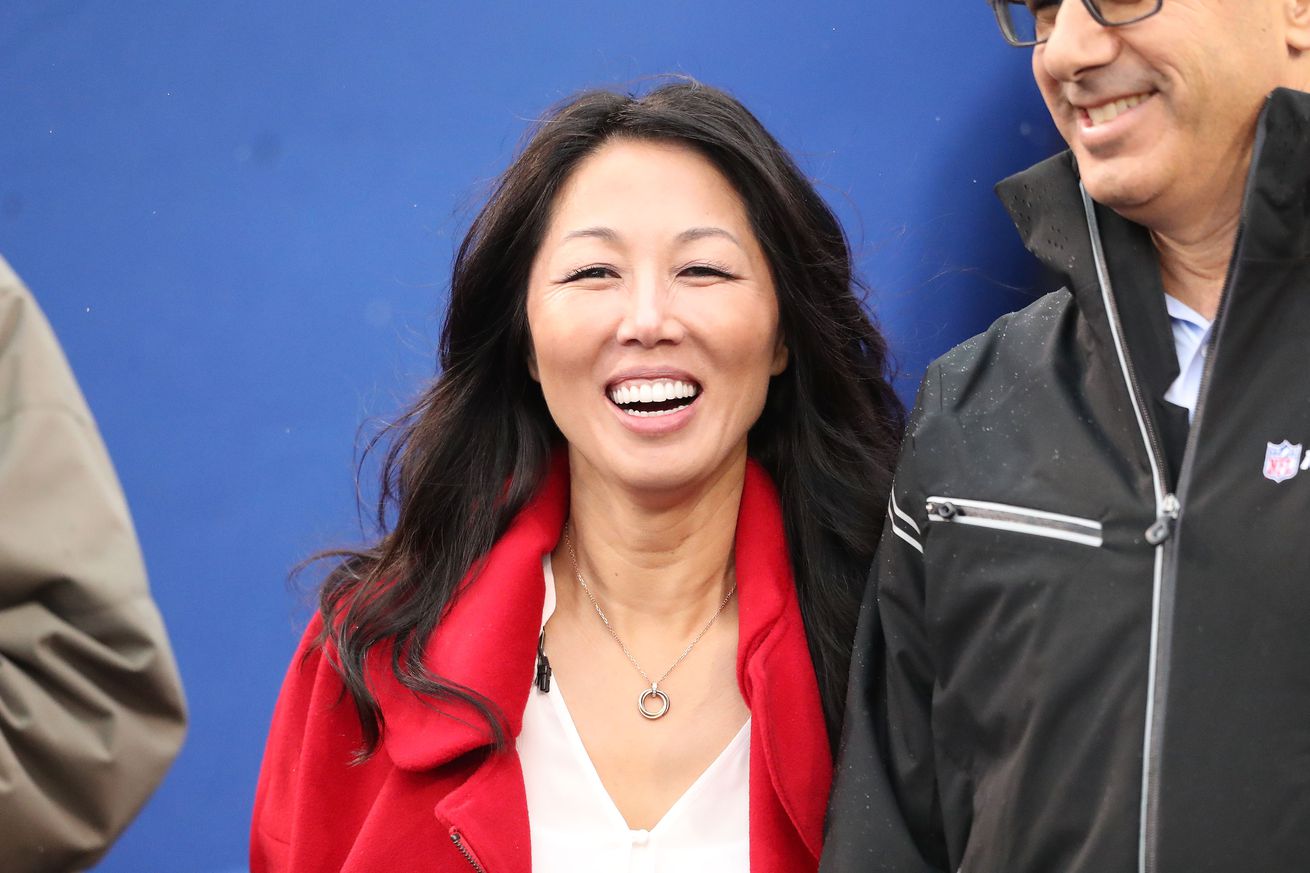 The 2020 NFL season has begun, but much differently than years past. Perhaps the most notable of the differences will be the drastic reduction in fan attendance, as low as zero for some teams. There’s no replacing the game day experience but the Buffalo Bills are working hard to engage fans in the digital realm.

On September 9, the Bills announced the addition of a new podcast. Called “Bills Pod Squad,” it’s being marketed as “the team’s first original podcast,” this podcast has a promise of “talking outside the X’s and O’s.” Hosted by owner Kim Pegula and Bills reporter Maddy Glab, the weekly episodes will “highlight the off-the-field interests and personalities behind Bills players, coaches, and legends.” Episode 1 is live, featuring defensive line coach Eric Washington. “Bills Pod Squad” joins the list of official Bills podcasts “One Bills Live,” “The Sean McDermott Show,” and “Bills Tonight.” They can all be found here.

Maddy Glab will also be hosting the new tailgating alternative “Breakfast with the Bills” presented by ConnectLife. Streaming live at 10:00 am on game days, the show will feature “a new Bills Legend each week to discuss the upcoming matchup, their favorite tailgating rituals, and more.” In addition, “while all of Bills Mafia is invited to tune in, 25 season ticket members and five ConnectLife recipients will be selected each week to participate in a Q&A portion of the tailgate.” The home opener on Sunday will feature linebacker Cornelius Bennett.

The Bills also announced that their games can be streamed through the Bills app on mobile devices this year. Presented by M&T Bank, the feature does come with some disclaimers such as “Geographic & device restrictions apply.” This seems to mirror the ability to view games in the NFL app which requires the device’s location information to be on to verify what games are available in your local area. In the past, some games have also required to be connected via mobile data rather than WiFi. Bills fans might prefer the team’s app to the NFL’s as the Bills one has the “Shout” song and train whistle at the ready to blare in your living room.

It’s not the live game day experience, but the Bills seem to be working on making a bad situation a little more exciting.