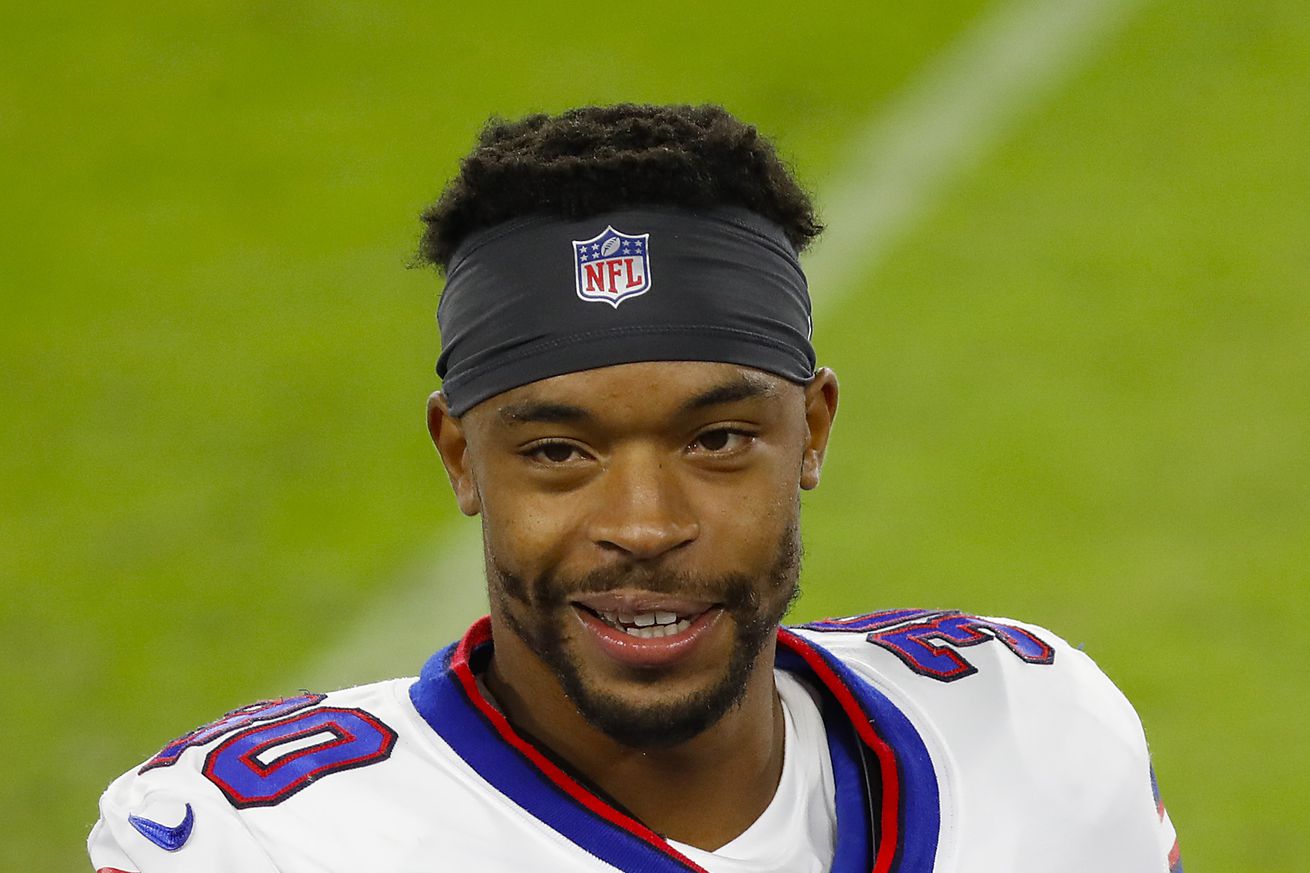 Earlier today, the Buffalo Bills announced that four players were placed on the Reserve/COVID-19 list ahead of Sunday’s matchup with the Arizona Cardinals. With Josh Norman, Levi Wallace, Tyler Kroft, and Dean Marlowe all out, the team needed to add some reinforcements, and they did via their practice squad.

Buffalo announced that they are calling five players up to the gameday roster this week: cornerbacks Dane Jackson and Daryl Worley, safety Josh Thomas, wide receiver Juke Kumerow, and linebacker Darron Lee. Three of those five players may end up seeing plenty of time right away, as three of the four players on the COVID-19 list play in the defensive secondary.

Jackson started Buffalo’s game against the New York Jets in Week Seven, and he made his first career interception in his first career start. That play helped the Bills rally for an 18-10 victory. Worley is a veteran with experience in head coach Sean McDermott’s defense, as the two crossed paths as members of the Carolina Panthers in 2016. That was the year that Carolina drafted Worley in the third round of the 2016 NFL Draft. The veteran started four games for the Dallas Cowboys this year, and he was horrendous, allowing eight completions on eleven targets for an astounding 175 yards and three touchdowns.

Thomas will hopefully only need to appear in a reserve role, but with starter Micah Hyde nursing an ankle injury, Marlowe’s availability would have made things more comfortable. Jaquan Johnson and Siran Neal may also see time next to Jordan Poyer, though Johnson has been a near-exclusive special teams player and Neal has moved to corner full-time. Kumerow and Lee will bolster the special teams unit, with Lee possibly seeing time on pass downs (though veteran A.J. Klein played so well last week that Lee may not have many chances).

It’ll be all hands on deck tomorrow in what should be a high-scoring affair in the desert.