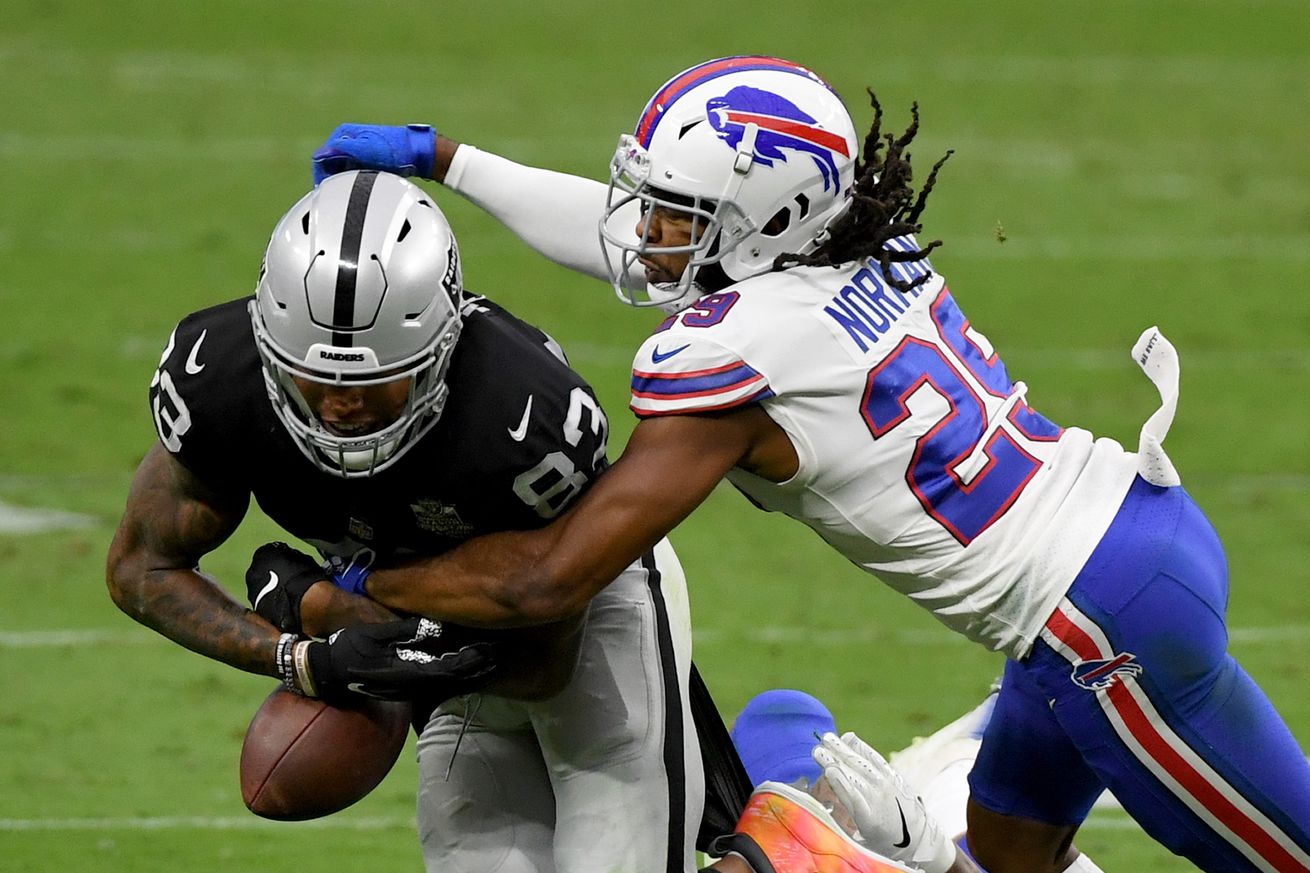 Norman returned to practice this week after missing the last few games due to a lingering hamstring injury. Wallace has started in Norman’s place for the last two games, as he had to recover from an ankle injury of his own. Marlowe started two weeks in place of Micah Hyde, who missed the game against the New England Patriots due to a concussion. Hyde injured his ankle in practice this week and is questionable for the game, so losing Marlowe could be a huge blow. Kroft caught a touchdown pass last week, but more importantly, his wife gave birth to their baby girl less than a month ago.

It’s important to note that only Norman has tested positive for the virus. Wallace, Kroft, and Marlowe are all quarantining out of precaution.

With both Norman and Wallace out for tomorrow’s game against the Arizona Cardinals, expect rookie Dane Jackson to make his second start of the year. He will probably be matched up against a future Hall of Fame player in Larry Fitzgerald, as Tre’Davious White will shadow DeAndre Hopkins. No Kroft means that veteran Lee Smith should be active tomorrow.

In addition to the players, defensive assistant coach Leonard Johnson will not travel with the team this week, either.