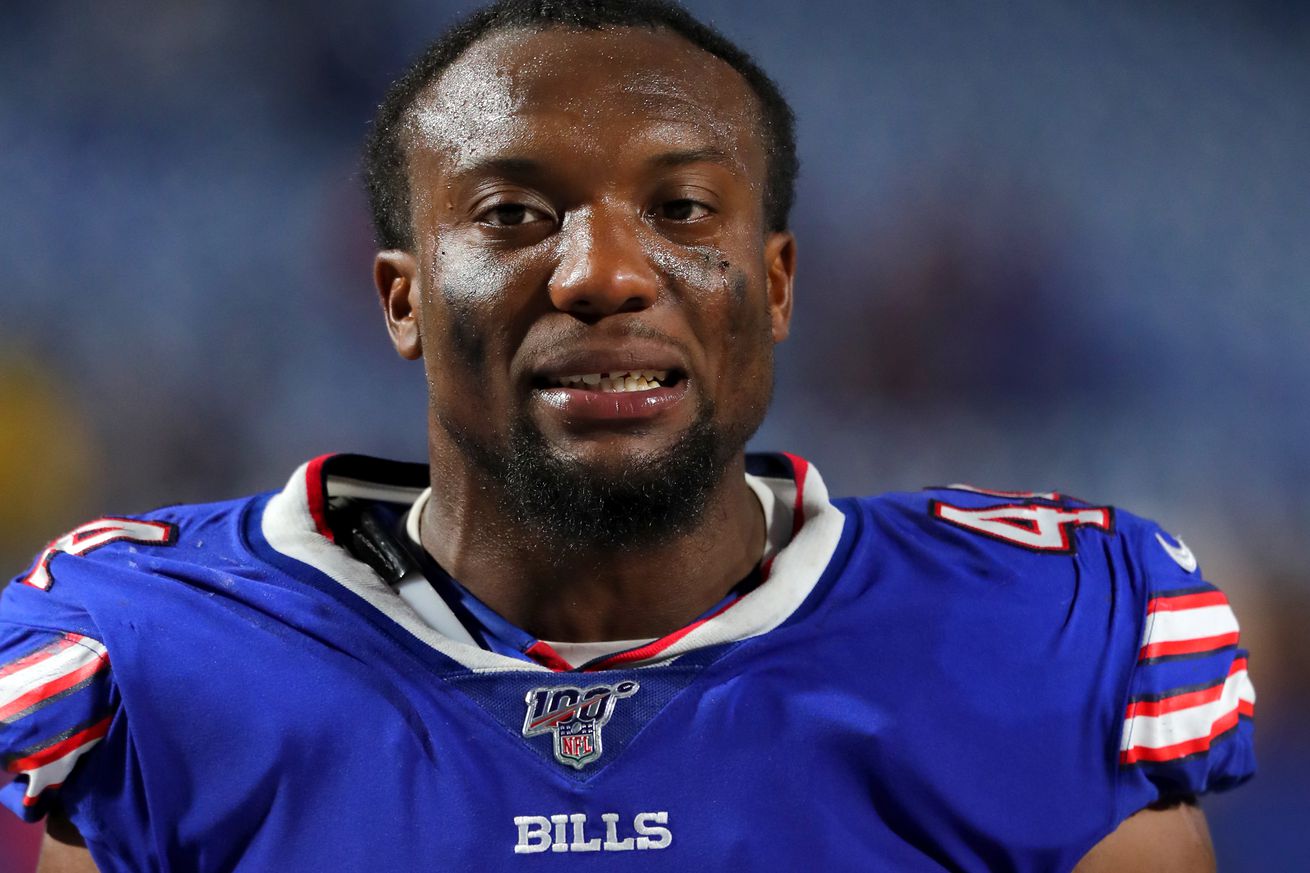 The Buffalo Bills called up two linebackers from their practice squad prior to their Week 2 game against the Miami Dolphins. Andre Smith and Deon Lacey are this week’s call ups, stepping in for injured linebackers Matt Milano and Tremaine Edmunds.

Lacey was just added to the practice squad this week but spent most of 2017 and 2018 with the Bills before begin cut at the end of the 2019 offseason. He then spent the 2019 season with Miami. He had appeared in 48 straight regular season games before missing Week 1 as a free agent.

Smith has been on the team’s practice squad this year after Buffalo traded for him near the end of training camp.

The Bills need linebacker help because both of their starters left the Week 1 game against the New York Jets with injuries. Matt Milano tweaked his hamstring before halftime and Tremaine Edmunds injured his shoulder in the second half. A.J. Klein and Tyrel Dodson stepped in, but Dodson left the game with an injury of his own (though he’s expected to play Sunday). Del’Shawn Phillips, a key special teams linebacker, is also sidelined.

Because they weren’t signed to the active roster, Smith and Lacey won’t be subject to waivers on Tuesday and will revert to the practice squad.