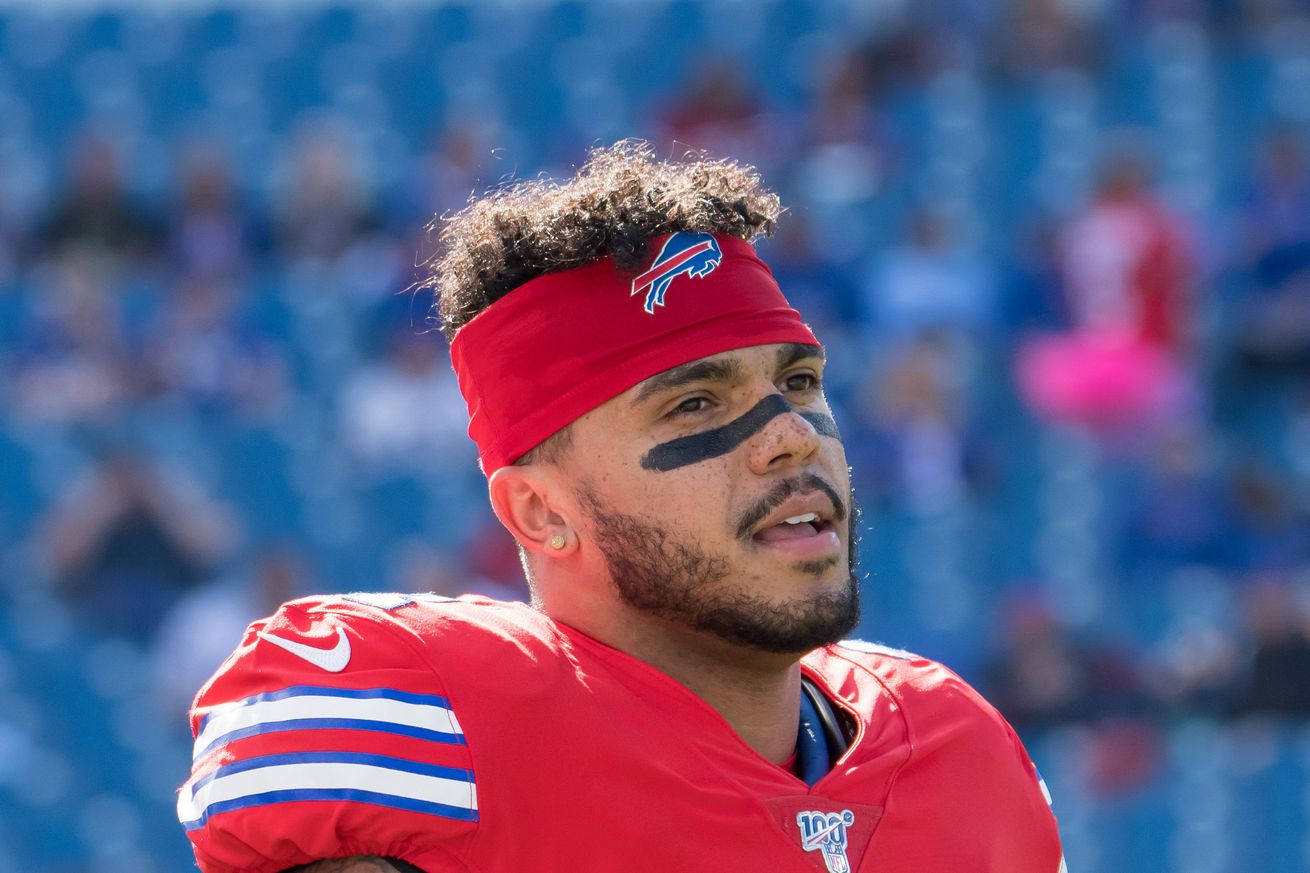 A day after the Buffalo Bills parted ways with Pro Bowl return specialist Andre Roberts and defensive back jack-of-all-trades Dean Marlowe, the Bills have brought both players back following some roster shuffling. Guard Jon Feliciano and receiver Isaiah Hodgins were sent to injured reserve a day after making it to the final roster, which frees up the corresponding spots for Marlowe and Roberts.

It was a mild surprise to see Roberts cut after making the Pro Bowl as an alternate in 2019. He has consistently kept the Bills out of the worst possible field position through his reputation of making the right decisions when in return duty. The main complaint with his play has been little contribution on the offensive side of the ball even in gadget and jet-motion oriented plays that ultimately became Isaiah McKenzie’s calling card. Despite Roberts’s positive reputation as a specialist, he has not scored as a Buffalo Bill—which is a fact coordinator Heath Farwell specifically mentioned they hope to change in 2020.

Marlowe has made a career as one of head coach Sean McDermott’s favorites who can be ready to contribute anywhere in the secondary at a moment’s notice. A master-of-none in some respects, Marlowe has contributed meaningful minutes in multiple positions for the Bills in 2018 and 2019, including some nickel corner responsibilities late last season. His versatility is likely what keeps him in the Bills’ plans. It makes him especially valuable in 2020 with several injuries having hit the Bills’ secondary throughout camp.

Because Feliciano and Hodgins were placed on injured reserve after the initial roster cutdown, they are eligible to return to the active roster in three weeks through 2020’s updated injury rules.