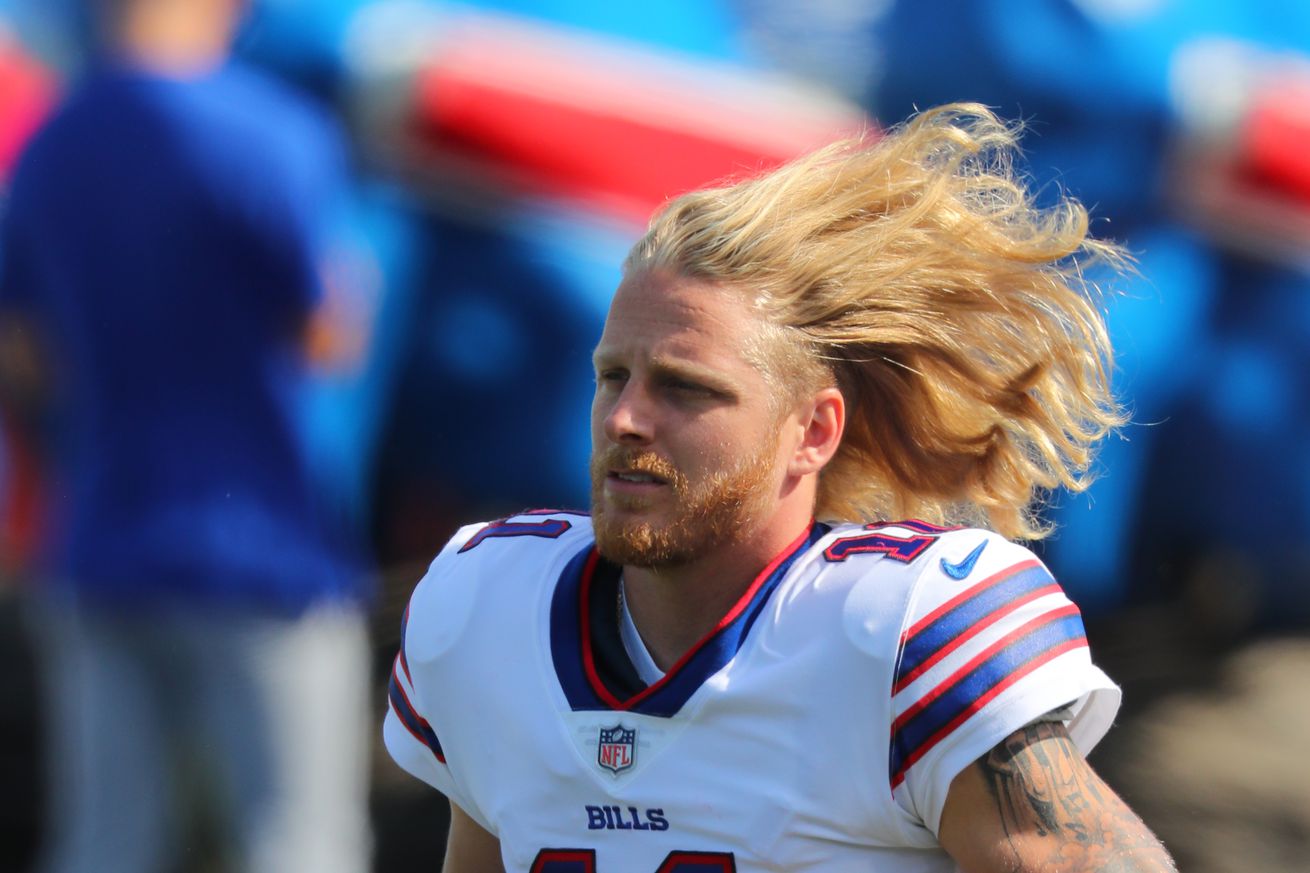 The Buffalo Bills and Las Vegas Raiders kick off at 4:25 p.m. EDT this afternoon, and thanks to some unfortunate circumstances, the game will be seen by far more people than originally thought. With the New England Patriots matchup at the Kansas City Chiefs postponed thanks to Cam Newton’s positive COVID-19 test, the Bills and Raiders will be shown to roughly 70% of the country.

The undefeated Bills could put themselves in a commanding position in the AFC East Division through one quarter of the season. If the Bills can beat the Raiders and the Chiefs beat the Patriots, then Buffalo will sit at 4-0 with New England at 2-2. Given that the Miami Dolphins are still rebuilding and the New York Jets are the worst team in professional football, that would give Buffalo a large lead on its only true competition within the division.

The Bills come into this one with better health than they have in the last few weeks. Veteran cornerback Josh Norman was activated off of injured reserve, so it’s likely that he’ll make his team debut today. Only linebacker Del’Shawn Phillips (quad) has been ruled out, with defensive end Mario Addison (knee) and running back Zack Moss (toe) listed as questionable.

The Raiders, on the other hand, are besieged by the injury bug, as they have three players listed as out and three more listed as doubtful today. Quarterback Derek Carr will have a bare-bones crew at wide receiver, with Bryan Edwards out and both Rico Gafford and Henry Ruggs III doubtful. Contrast that with Josh Allen’s healthy corps and the teams have a clear imbalance in terms of passing game availability.

The slot receivers for both teams should play a big role today, as Hunter Renfrow is Carr’s best target not named Darren Waller, and Cole Beasley has come up huge so far for Buffalo. With both teams struggling to stop the run, it could be a nice day to have either Devin Singletary or Josh Jacobs (or both, even) on your fantasy football roster.

Sit back and relax, folks—it’s time for Bills football.