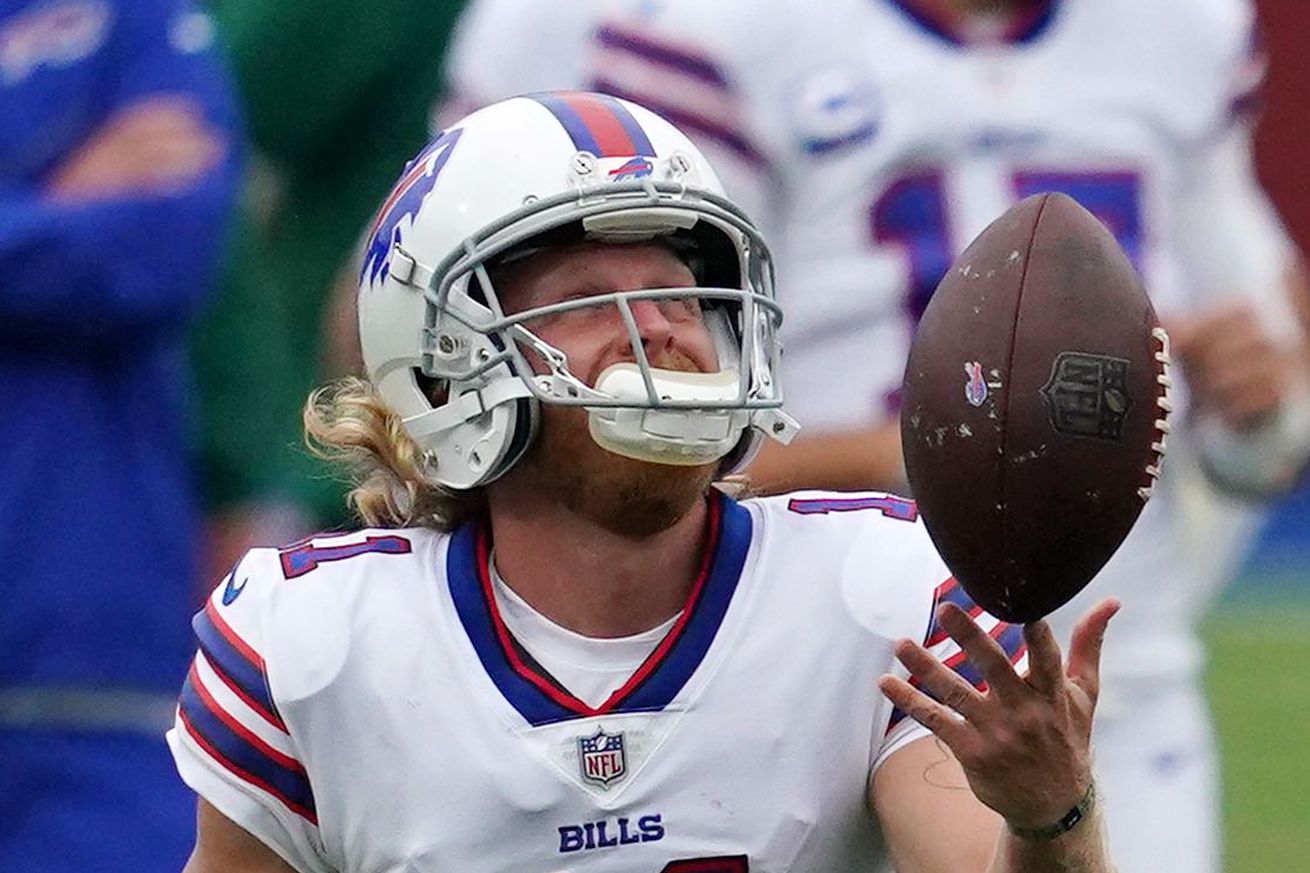 When the Buffalo Bills and Miami Dolphins take the field this afternoon at 1 p.m. EDT, it will look a bit different than Buffalo’s Week 1 victory over the New York Jets. For “starters,” the Bills will be missing two of theirs, as linebackers Matt Milano and Tremaine Edmunds are out thanks to hamstring and shoulder injuries, respectively.

Another key difference? Miami is one of the places where fans are allowed to attend NFL games, so some of the Dolphins’ faithful will be allowed to come cheer on their squad as Buffalo looks to remain comfortable in what has been a home-away-from-home for them. Bills quarterback Josh Allen has thrown for 487 yards, five touchdowns, and two interceptions while rushing for 191 yards and another score in two career games at Miami. He’ll look to continue that streak, as well as add on to his stellar Week 1 performance, today.

Old friend Ryan Fitzpatrick starts at quarterback for Miami, though with first-round pick Tua Tagovailoa looming, more performances like Fitz’s three-interception day in a 21-11 loss to the New England Patriots on opening day might hasten the veteran’s departure from the lineup. With Buffalo missing two key defenders in the middle of their defense, I’d expect Fitz to target his tight end Mike Gesicki early and often. Offensive coordinator Chan Gailey, known for his misdirection game while the head coach in Buffalo, will try to dial up some confusing looks for Buffalo’s sub packages today.

It’s already the second divisional battle in September, folks, and Buffalo could set themselves up nicely with a win. Beginning a season 2-0 overall and in the division would bode well for future success. The team needs to take care of business in the face of some adversity today in order for that to be reality, however.

Here is your game thread—go Bills!