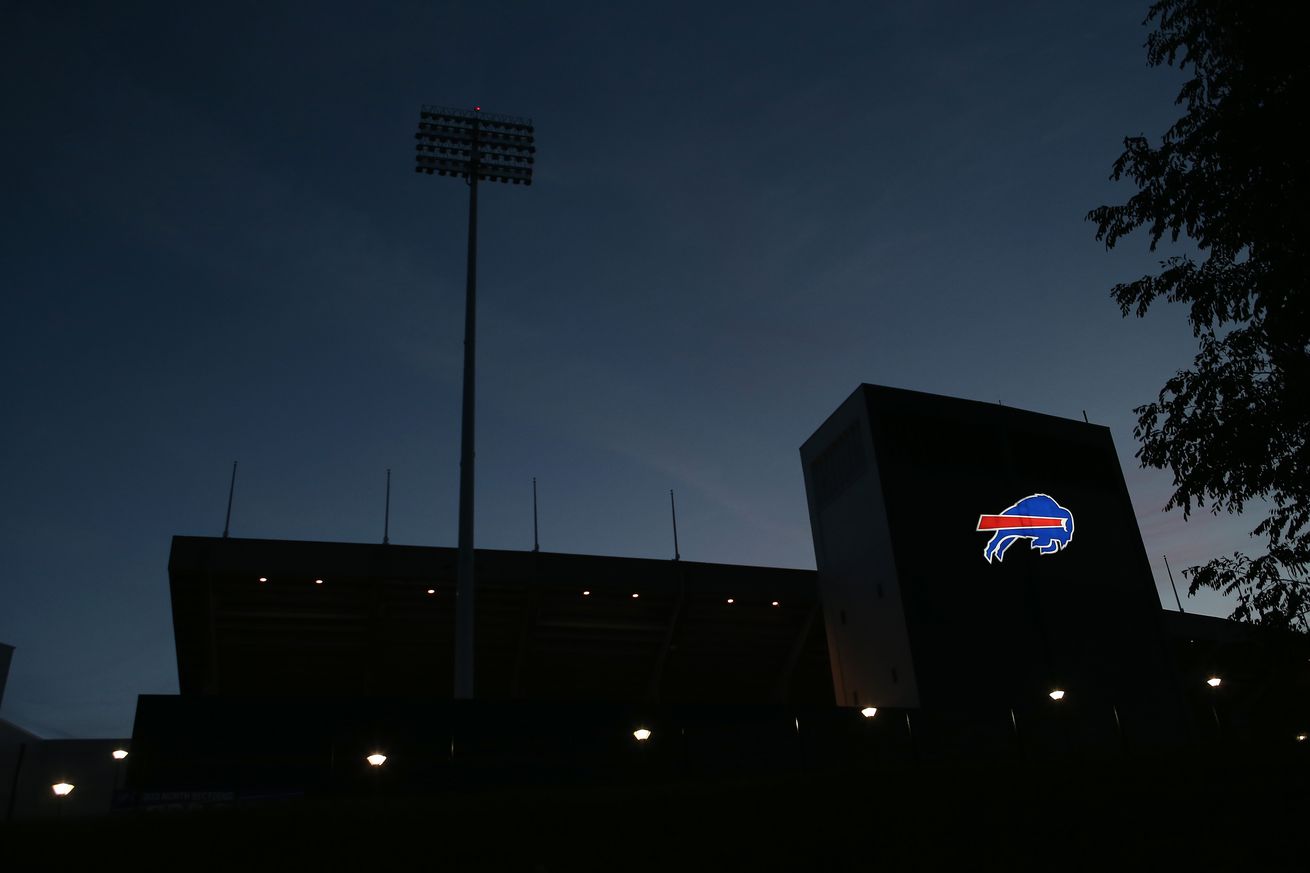 Stadium to be re-named

The Buffalo Bills have announced the end of their naming and sponsorship deal with New Era Cap Company. The announcement indicates this was a mutual agreement between the two entities. The Bills have released this message regarding the separation:

The Buffalo Bills and New Era Cap Company jointly announce that New Era has asked to be released from their Naming Rights and Sponsorship deal with the Bills. The Bills and New Era are currently negotiating the details of this separation and the Bills are beginning the process of pursuing a new naming rights partner for the stadium.

Formerly known as “Rich Stadium” and “Ralph Wilson Stadium,” the venue was renamed “New Era Field” in 2016. The Buffalo-headquartered New Era Cap Company had purchased the rights for a term of seven years, which we now know will not be renewed in 2023.

Fans attending events at the stadium since then were greeted with a revamped paint scheme and reminders of the sponsorship deal at “The Cap.” As noted, the Bills’ organization appears to be pursuing a new partner.