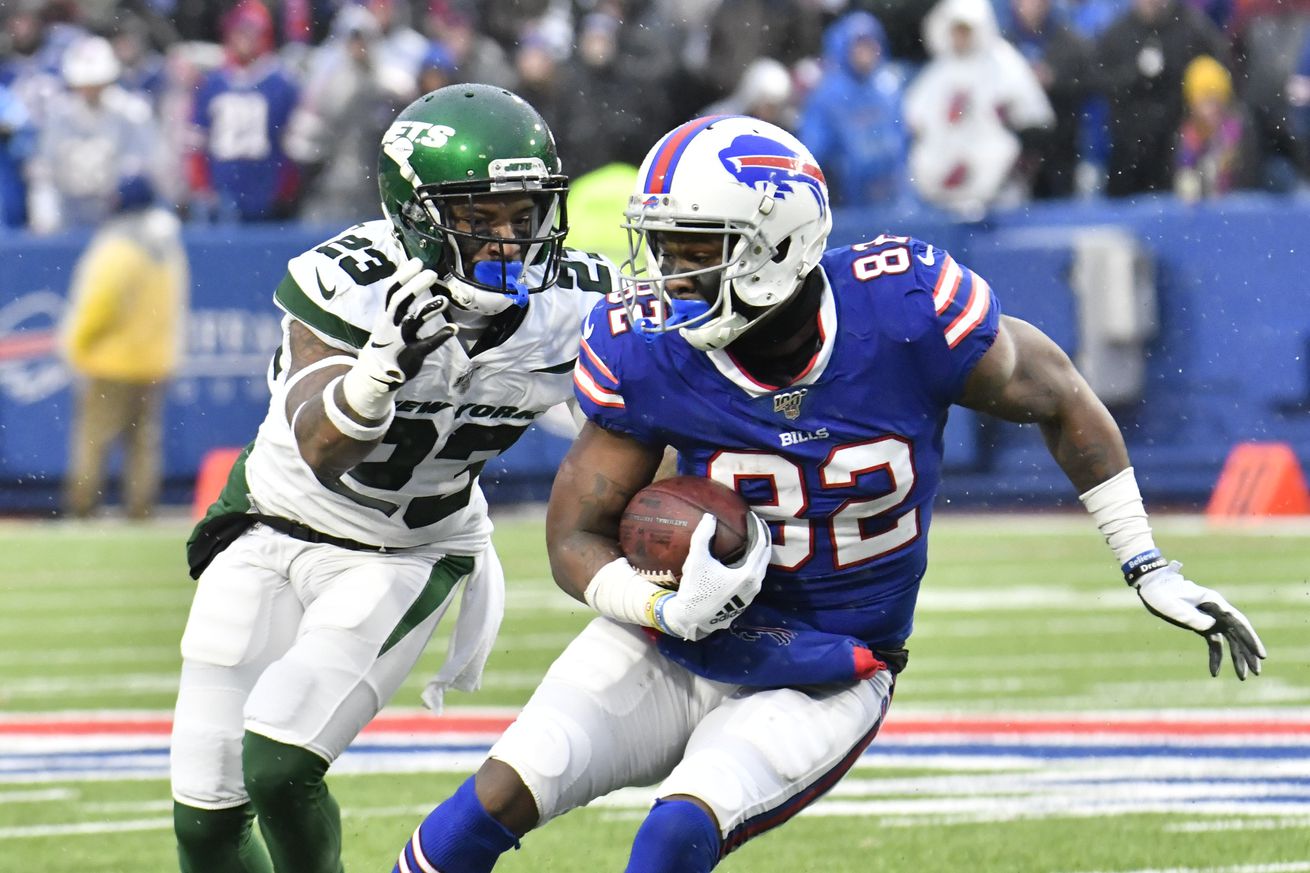 The Buffalo Bills announced on Sunday morning that wide receiver Duke Williams has been activated from the Reserve/COVID-19 list. In order to free up a roster spot, the team also announced the release of cornerback Akeem King.

Williams will be competing for a roster spot in a crowded receiver room in Buffalo. In addition to the holdovers that includes the likes of Cole Beasley, John Brown, Robert Foster and Isaiah McKenzie – the Bills also added Stefon Diggs, Gabriel Davis, and Isaiah Hodgins this offseason.

Williams did show flashes during the 2019 season, most notably with his game-winning touchdown against the Tennessee Titans in Week 5. He also finished the regular season on a strong note with a 6-catch, 108-yard performance against the New York Jets in a meaningless Week 17 match-up.

King was expected to add special teams depth for the Bills, as a depth signing to make up for the loss of E.J. Gaines and Siran Neal. He was a member of the Bills for one week before his release.